It seemed like just a few months ago that Upper Street had fallen victim to a slew of closures, with favourites like Cabana, Nem Nem and Jamon Jamon all disappearing from what was a thriving eatery scene. However, do not lose hope. In the midst of these closures, a renaissance is in the works and these guys are at the forefront. Check out our list of restaurants you need to try on Upper Street

Michelin-trained chef James Cochran's new project was hotly-anticipated after he left his namesake restaurant. Replacing his extended pop-up N1, 1251 is two floors of cool, unpretentious eating. Featuring local artwork scattered across the walls and a playlist of funk, soul and hip-hop, there's a modern, stylish vibe. Its menu is equally as contemporary, placing Kentish ingredients at the forefront while taking inspiration from the chef’s Scottish and Vincentian roots. 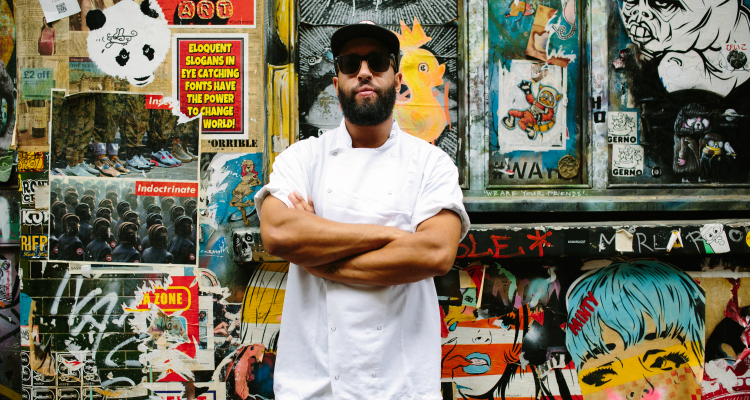 James Cochron's 1251 was a welcomed addition to the revival of Upper Street.

Renowned for its artist and young creative crowd in the 90's, it came as somewhat of a shock when the bar closed down five years ago in its beloved Soho location. Now re-homed in North London, its stunning new bar menu features expertly crafted cocktails that complement the all-new Mediterranean food menu. Alphabet's stylish interiors, delicious sharing plates and regular happy hours makes it a new hub for the cool North London crowd, replicating the glory days - just in a new location. 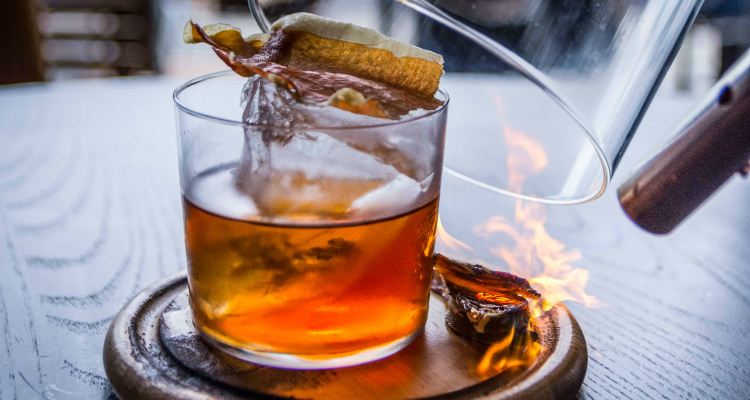 Alphabet's stunning cocktails and delicious food offerings have made the move from Soho to Angel.

Since creating a delivery-only kitchen in Whitechapel last year, the Battersea-favourite opened its second location in the heart of Angel. The Middle Eastern-inspired kebab restaurant made sure to bring North London all of its classics, including sticky sumac wings, crispy squid, and saffron and orange chicken shish kebab, with a few new additions including Cabrito goat belly. Serving cooked-over-coal kebabs with £5 lunch deals, BabaBoom is a new favourite for a quick lunch time fix, while injecting life into the casual dining scene. 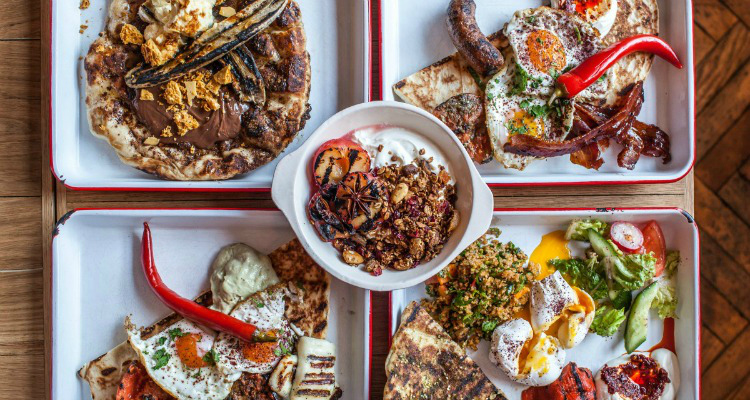 Acclaimed chef Tom Oldroyd left his position as Chef Director of the Polpo restaurant group to open his name-bearing restaurant in 2015. Since then, it's become a mainstay in the area with a cool alfresco area to sip on cocktails or a more intimate dining area to sample some of the delicious menu. Exploring modern European cooking with dishes such as the bavette steak, salted and scorched sardines and lamb sweetbreads, along with meat-free Mondays, Oldroyd’s food offerings give diners a fine-dining experience without the fuss. 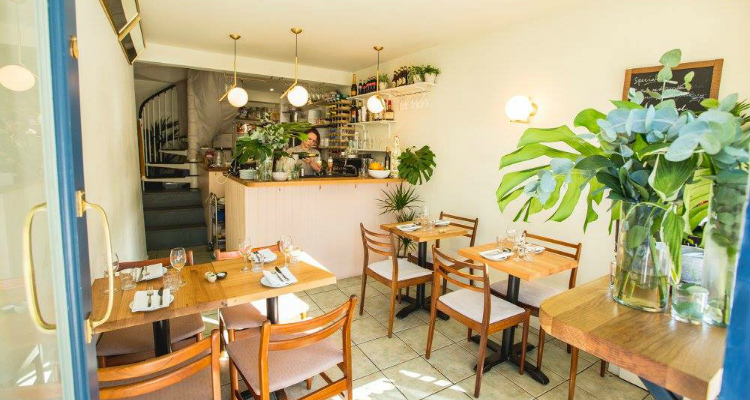 Oldroyd offers the fine dining experience without the fuss.

The slick Scandinavian restaurant has become somewhat of a staple for those seeking an effortlessly cool dining experience. Using custom-made open wood fire grills on dishes such as the mouthwatering Norwegian skrei, there’s a real sense of finesse when it comes to their food. In addition to this, they focus on the fermentation of delicious cures, pickles and jams, as well as brewing their own alcohol, whether it be cider or sparkling wine, and culture their own dairy products and probiotic drinks, how very artisan. 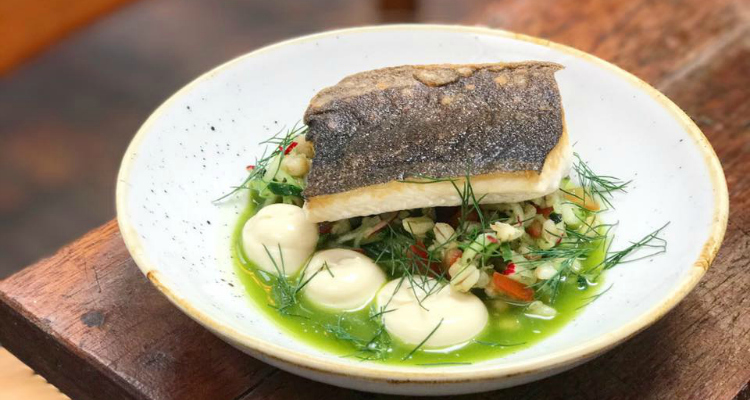 One of Rök's delicious fish dishes.