LDN Revealed: Scandalous Stories From Some Of London's Top Venues

Scandals? This city's seen a few, and they never fail to make a splash. If, like us, you're a sucker for the salacious we've found a few venues around the city with some juicy tales to tell. From the Carnaby cocktail bar that began the Profumo Affair to the celebrity restaurant that was born from one man's desire for revenge, these London haunts have been linked to some very risqué rumours.

A swish spot in Kingly Court, this cocktail bar and private members club was once the most exclusive watering hole in London. Formerly The Pinstripe Club, the walls of this Carnaby Street bolthole have hosted swathes of the rich and the famous, from Oliver Reed to Marilyn Monroe. It was also a favourite of sixties politician John Profumo, and is believed to be one of the spots where he first began his affair with model Christine Keeler, a move that would have disastrous implications for both his career and international security. 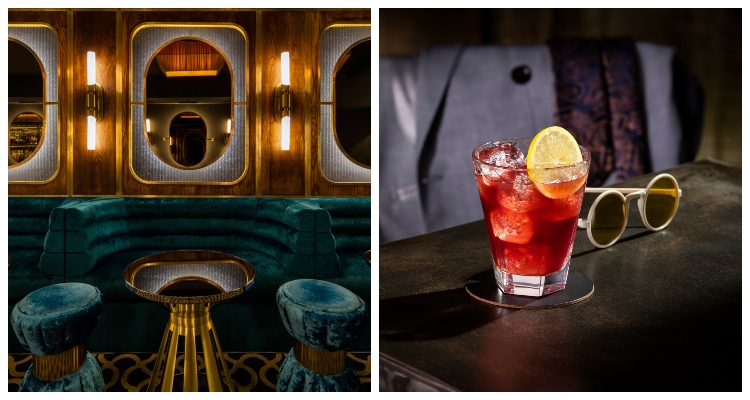 This Kingly Court cocktail bar is said to be the site where the Profumo affair first blossomed.

One of St. James' most famous eateries, Quaglino's was born from rivalry. Working at The Savoy in the 1920s, Giovanni Quaglino joined fellow maître d'hôtel Giovanni Sovrani when the latter opened a restaurant on Jermyn Street. However the relationship turned sour when Sovrani began took too keen an interest in Quaglino's wife. Proving that revenge is a dish best served on fine tableware, Quaglino left Jermyn Street for the St James' Palace Hotel, enlisted his brother Ernesto as head waiter, and turned a central London basement into a glittering dining space favoured by royals, writers and most of Sovrani's customers. 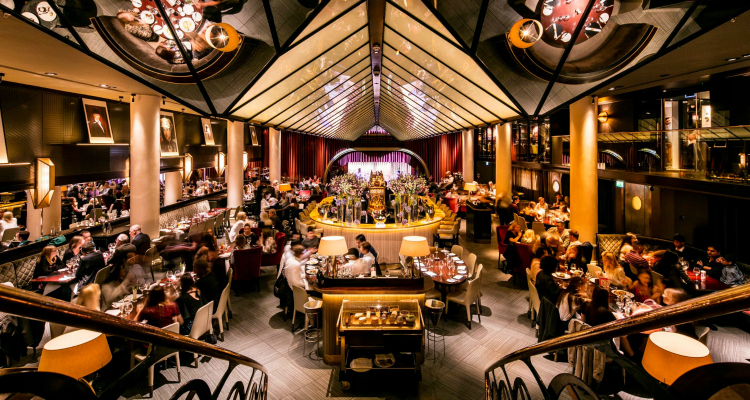 A rivalry was the key to this gorgeous restaurant famously loved by the royals.

Covent Garden's Cora Pearl may seem all sweetness and light with its sleek interiors and delicate but decadent plates, but the restaurant's namesake certainly made splash in 19th Century London and Paris. The English courtesan was linked to a string of European noblemen, including heirs to various thrones, and was noted for her creative fashion sense, which often saw her dying her hair vibrant colours to match her carriage interiors. There was even a popular cocktail named after her - Tears of Cora Pearl - that mixed vodka, creme de violette and fresh lemon juice.

The Covent Garden spot takes its name from one of 19th Century Europe's most notorious ladies.

Unlike many burlesque clubs of the 1920s and 30s, Café de Paris was not the tractor beam of scandal you'd expect, however it played host to all manner of colourful characters - for instance, Louise Brooks, the Jazz Age pin-up who popularised both the Charleston and The Bob, worked there for a spell. The most louche of the Café de Paris patrons though was undoubtedly the then Prince of Wales, Edward VIII. A regular guest at the West End haunt, the womanising prince was known to entertain aristocrats and other high society sorts at the venue. 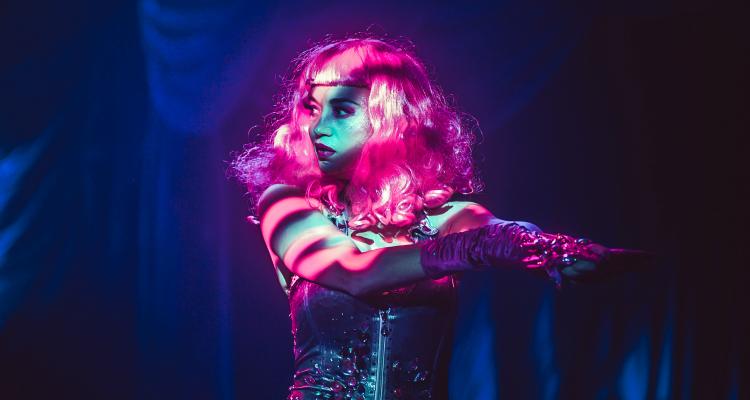 This iconic burlesque haunt was a favourite of Prince Edward VIII.

Located around the corner from the statue of the man himself, this stylish Piccadilly pub takes its name from one of the original London dandies. A mainstay amongst Regency society, and close friend of the future King George IV, Beau Brummell was a man so fashion-focused he polished his boots with Champagne. Despite being the well-dressed darling of the Mayfair scene, a quarrel with George saw Beau suddenly cut off from the prince's patronage. With debts mounting, he fled to France where he later died, penniless and syphilitic, in an asylum just outside the Normandy town of Caen. 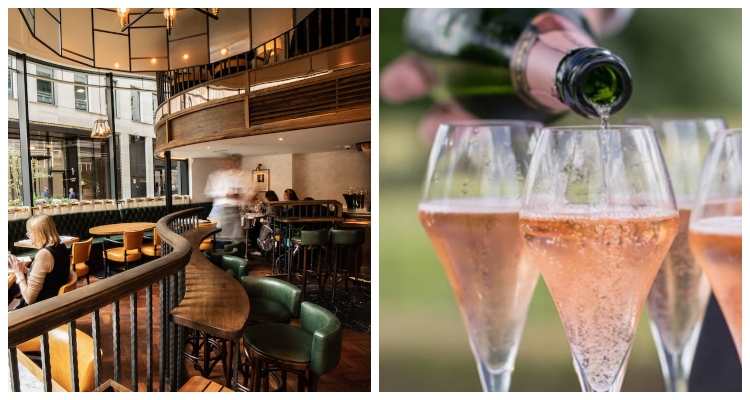 This Piccadilly pub has just the thing for anyone looking to scrub their own shoes with Champagne.

This unobtrusive wine bar in Kensington became a site of international intrigue in 2016 thanks to a drunken conversation between an Australian diplomat and one of Donald Trump's chief policy advisors. What started as shop talk over a few glasses from the bar's expertly curated wine list became the spark that ignited an FBI inquiry into Russian hackers, The Clintons and the validity of the 2016 presidential election results. 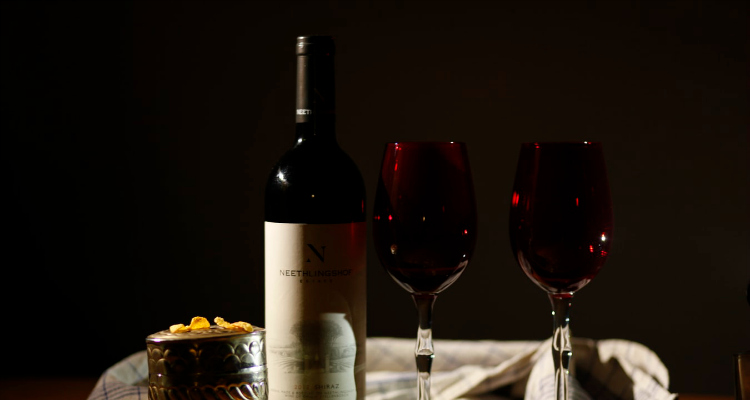 A neighbourhood wine bar was one of the places at the heart of the Trump election inquiry.

Looking for more neat London knowledge? We uncovered the unique history behind some of the city's prettiest squares here.

From Sandos To Scones: Best Afternoon Tea Delivery In London

LDN Revealed: Scandalous Stories From Some Of London's Top Venues