Where To Celebrate Holi Festival 2022 In London

The Hindu festival that signifies colours, love and the season of spring, Holi is often known for its gulal (coloured powder paint) throwing parties. Taking place on Friday 18th March this year, the Festival of Colour is becoming more and more popular with Londoners, with supper clubs, classes and Bollywood performers all commemorating the special time. From Romford to Shepherd’s Bush, here’s our pick of London’s best Holi events in 2022.

This daytime event will be featuring live performances from award-winning Bollywood dancers, acclaimed DJs and entertainment for all the family. Head to London Holi Festival at The City Pavilion in Romford on Saturday 19th March where you’ll find all that, plus 6 street food counters and cocktails, as well as glitter artists to get you ready for the celebrations. 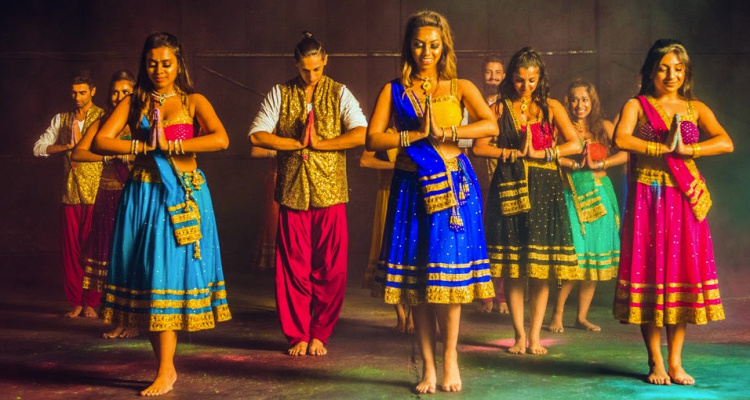 Get your tickets for London Holi Festival 2022 right here.

A top choice for Holi events year on year, Cinnamon Kitchen is marking the occasion once again. Expect a series of celebrations: including a technicolour painting masterclass with Pooja Kapoor from The Petals Studio on Friday 12th; a supper club on Friday 18th; and set menus throughout the month of March. Feast your way through dishes like paneer butter masala and 24-hour simmered black lentils, with a pot of gulal to decorate your faces in true Holi style. 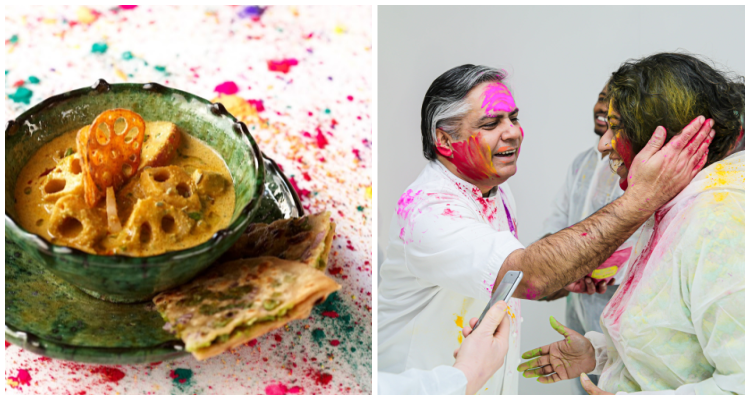 West Londoners, we've got you... join Kricket White City for a supper club inspired by Indian food that’s traditionally eaten at this time of year. The £55 feasting menu is centred on duck (though there’s a veggie option too), with duck leg, offal and duck with blood orange all making an appearance. Kicked off with a welcome cocktail and finished with mouthwatering desserts, it’s one for your March hit-list. 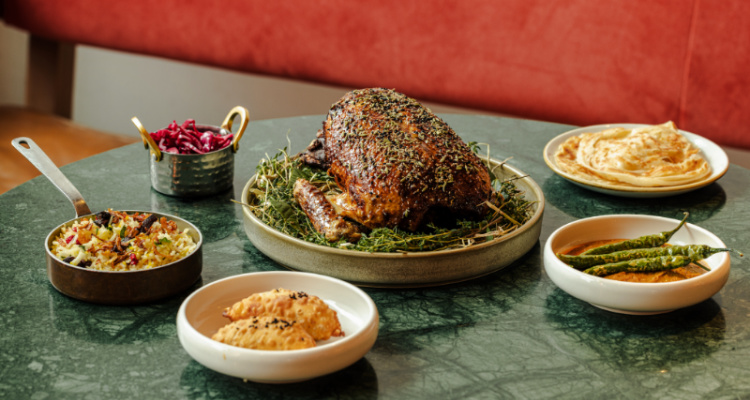 Kricket is among our top choices for Holi festival 2022 in the UK.

Still haven't tried chef Atul Kochhar's immense Indian food? Now's the time. Swing on over to Wembley, where his latest restaurant Masalchi will be cooking up a dedicated menu between the 18th and 20th of March. For just £24.50 per person, you can feast on dishes like aloo jeera and hariyali paneer tikka. 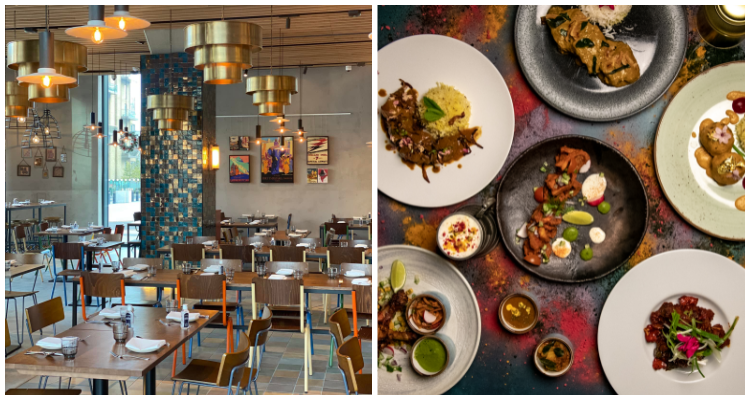 If you're looking for a restaurant deal, you've come to the right place.

Available for one week only, until Friday 18th March, this dessert platter features kulfi cassata; a trio of mango, pistachio, and saffron layered with pineapple basundi. Make your way to the stunning Farzi Cafe in London's Haymarket to try it for yourself. 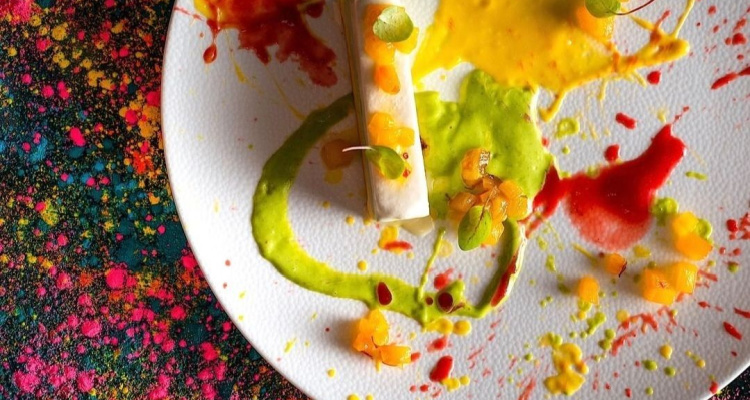 It's all about the colours this year.

From Soho to Covent Garden, both of Fatt Pundit's lively restaurants will be celebrating Holi with special momos on the menu until Sunday 20th March. The delicious steamed Nepalese morsels will be infused with beetroot, spinach and saffron and stuffed with your choice of chicken, beef, kid goat or vegetable. 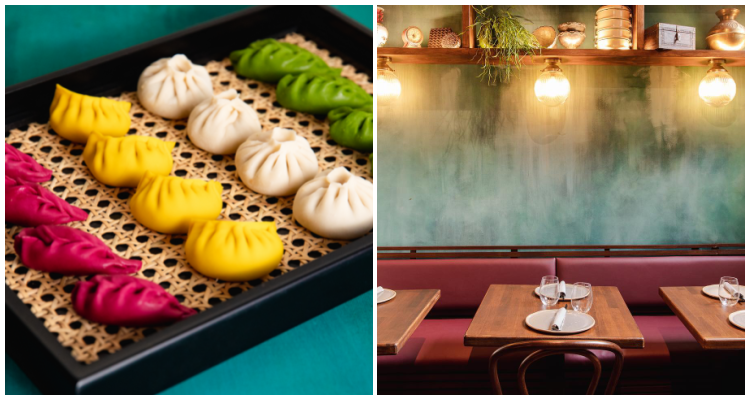 Taste the rainbow with these exclusive Holi dish.

Taking over Vauxhall's iconic Fire nightclub, Bombay Funkadelic will be putting on quite the show come Saturday 19th. The Holi Rang Rave promises Bollywood tunes, live DJs, light shows and more. But what about the colour? They've also got glow sticks and UV body paints for that. 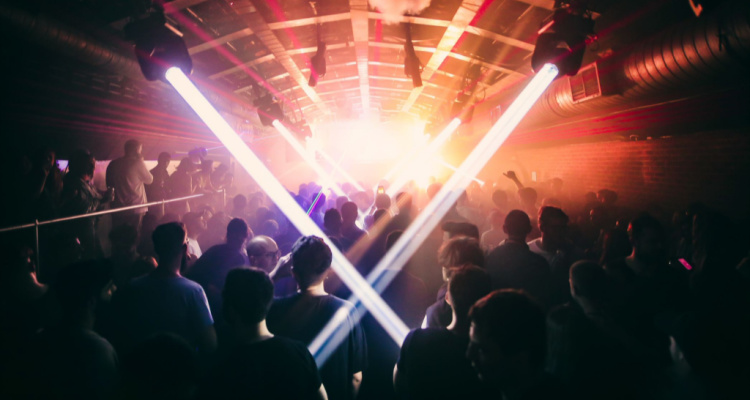 You can't beat a night out at Fire.