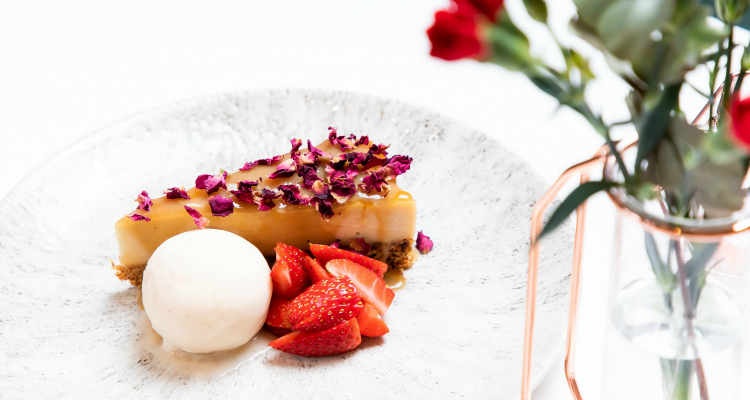 Erpingham House Brighton is set to open in March 2020.

Brighton has always been famed for its wide choice of veggie and vegan eateries, so it seems only fitting that Erpingham House has had its eyes set on the seaside town for a while. Often noted as the country's biggest vegan restaurant, the business smashed its crowdfunding effort to raise £250,000 to make improvements on its existing home in Norwich and open up a shiny new Brighton sight on Duke Street.

With wheels turning quickly, the restaurant is due to open on the 7th of March 2020. The new restaurant will specialise in vegan food, and refine its menu for the Brighton crowds - however their current menu features vegan bottomless brunches, plant-based cheese boards and seasonal dinners, which we hope will be sticking around. They will also join the town’s collection of sustainable restaurants with its promise to be entirely free from single-use plastics and be 100% carbon neutral.

Taking over from former CBD restaurant, Canna Kitchen, the decor at this Duke Street spot will most likely mirror that of the Instagram-haven in Norwich which has become a social media phenomenon. Bloggers from across the country have been spotted posing against the restaurant's hot pink walls, indoor foliage and plush seating, so we can expect plenty more of that too.

Erpingham House Brighton is due to open on Saturday the 7th of March at 14 Duke Street, Brighton, BN1 1AH.

All The Brighton Restaurants Now Available For Delivery

Could This Be Brighton's Most Bonkers Bottomless Brunch Yet?

The Vurger Co. Could Be Bringing Plant-Based Patties And Boozy Shakes To The Lanes Very Soon