There’s no better way to get to know a new town or city than a good ol' fashioned excursion. Gone are the days where tourists were guided by people with little flags spurting historical facts no one is actually interested in - walking tours are fun again. From snapping pictures of the infamous Derry Girls chip shop to munching on Liverpool's best cheeses and grooving along Brighton's seafront to the Bee Gees, these ever-so-slightly bizarre outings are well worth trying. What are you waiting for? Discover the UK’s weirdest walking tours right here.

Get a wriggle on while exploring one of the country’s prettiest coastal cities at Boogie Shoes Brighton. This fabulously fun walking tour weaves through The Lanes, along the shoreline and past historical landmarks, soundtracked entirely by your choice of silent disco tunes. Expect to hear a banging mix of party classics and knowledgeable commentary from your guide throughout the 90-minute experience. 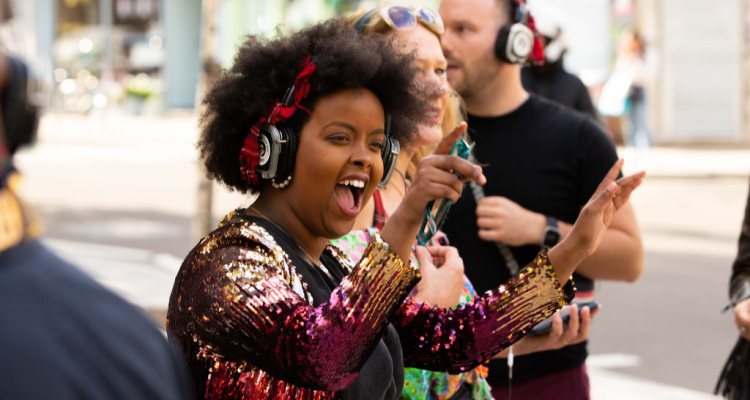 Dance through the streets on this musical tour of Brighton.

Calling all curd nerds, this is the only way you should be exploring Liverpool. For £30 a ticket, you’ll enjoy the two-hour The Cheese Crawl with quizzing and fizzing along the way (yes, there is prosecco involved). Learn all about delicious dairy creations, munch on brie-llaint cheese and even be introduced to the people behind each of them. So if you fancy stuffing your chops with dairy delights, this is the weird walking tour for you. 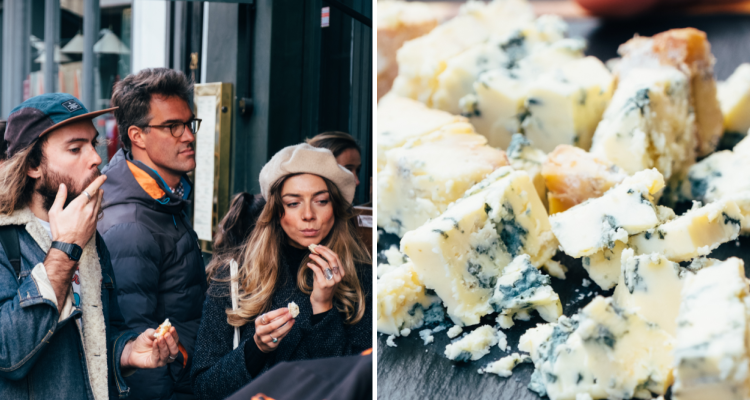 This food tour is too goud-a to miss.

The top walking tour in this city is one that truly reflects its biggest exports, goals and guitar players. Get to know all about the ‘Madchester’ music scene that birthed the likes of The Stone Roses and Happy Mondays, alongside the location where the Premier League was founded and the picture-perfect Shambles Square. It's here that you can finish off your three-hour trek with a well-deserved pint at The Old Wellington pub. 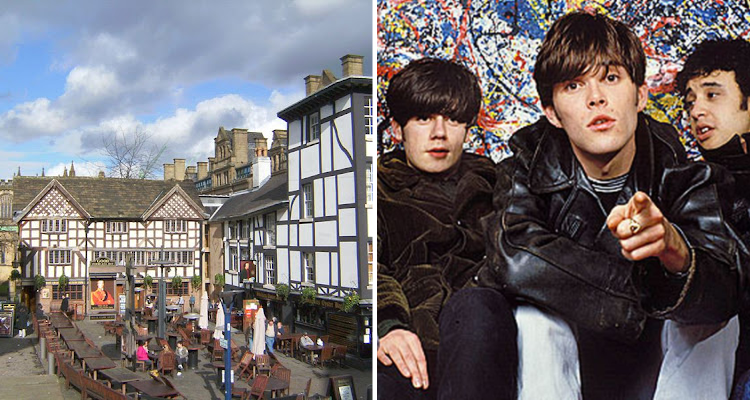 Delve into the cultural history of The Stone Roses and the Madchester scene.

The Potter Trail is a free walking tour in Edinburgh, which will take you through the witching world of Harry Potter. You’ll start off at the statue of Greyfriars Bobby and embark on a 75-minute jaunt where you’ll be shown various sights around the city that inspired the books, before ending on Victoria Terrace, where you may even be treated by some IRL magic from resident conjurer Magus Negus. To round it off? Stop by local watering hole The Cauldron for a few potions of your own. 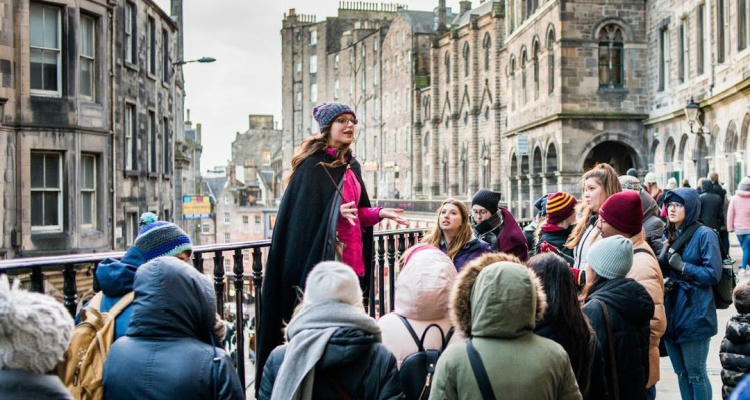 Discover the bewitching streets of Edinburgh that inspired this iconic series.

Part walking tour, part treasure hunt, The Great Game takes place in cities and towns across the country (from Sheffield to Bournemouth and up to Aberdeen). But if you’re craving a country escape, you've got to opt for this adventure in the Peak District. Available for groups of up to eight people, the three-hour event will have you roaming the countryside, taking in sights and finding clues before claiming your treasure at a local pub. 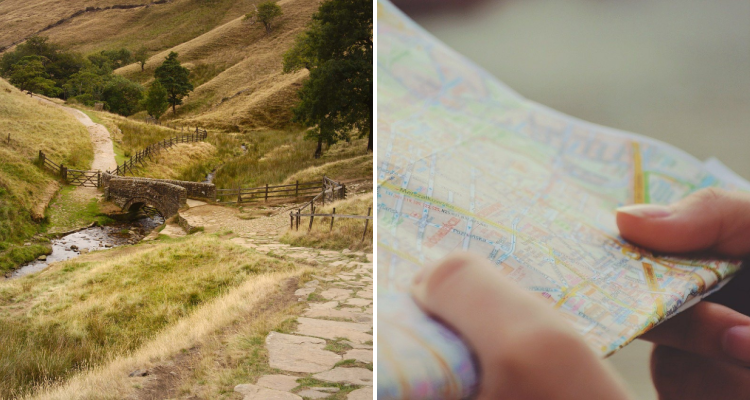 This treasure hunt will teach you all about your surroundings.

Inspired by the hit TV show, this wander around the streets of Belfast will have you checking out some of the most iconic locations featured in Derry Girls. From the church where the ‘miracle’ happens and the girls take their Ukrainian exchange students, to the interior of Dennis’s Wee Shop and Fionnuala’s Fish and Chip Shop, there’s plenty of places you can relive episodes. Just don’t steal the noticeboard... 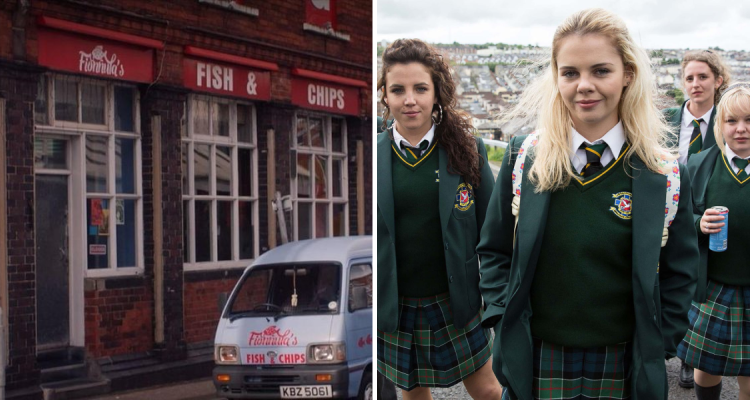 Get to know the set of this hit TV show.

Fancy getting to know the Bermondsey Beer Mile? Beer fanatics would be hopping mad to miss out on this quirky experience. Based in the heartlands of London’s brewery scene, the Bermondsey Microbrewery Experience will take you through five venues in five hours. Join them to learn all about the Porter beer style (which started here), uncover the area’s rich history and explore the likes of Southwark Brewery and Fourpure. 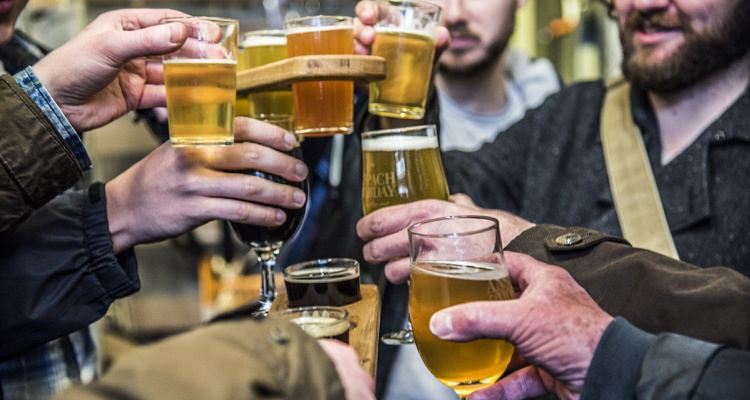 Sip some of the city's finest craft brews at this quirky tour.

Obsessed with all things Peaky Blinders? Don't be fooled by it being set in Birmingham, this is where the action happens. With pretty Victorian architecture as the backdrop, you’ll find over 10 different shooting locations including Epsom race course, Polly and Ada’s homes and the site Tommy was nearly beaten to death. In total, the tour takes around four hours, so make sure to pack some comfy shoes, and your flat cap. 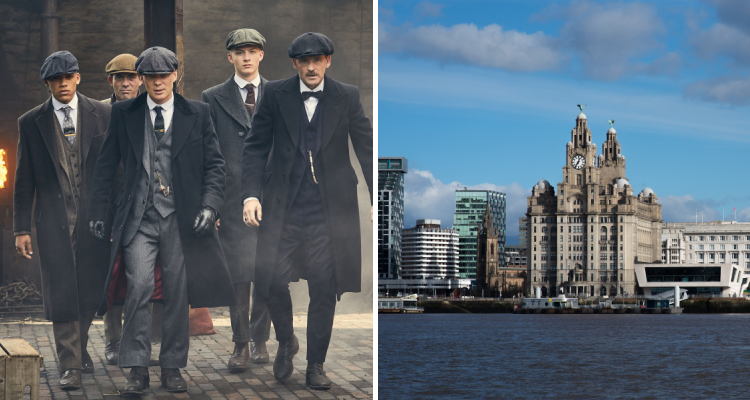 The UK's slice of Hollywood in the Midlands, Birmingham has really put its name on the map when it comes to entertainment talent. While it's not technically a tour, the Walk of Stars is something that should be on your to-do list of you ever visit. From Ozzy Osbourne to Lenny Henry, Julie Walters to the Aston Villa F.C. 1982 Team, there's a bevvy of recognisable names to snap your photo with. 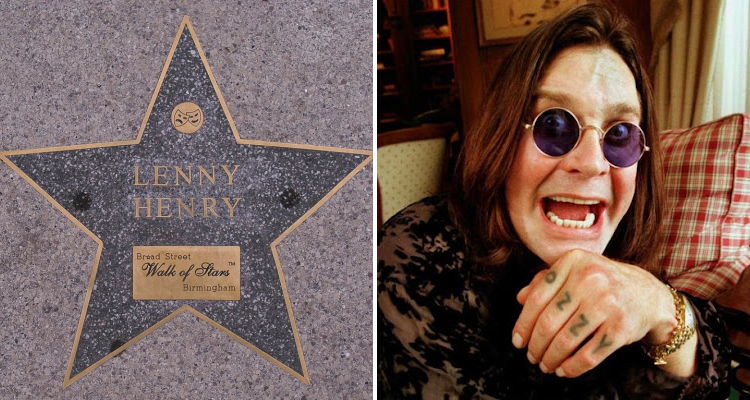 The Prince of Darkness is among the many famous names you'll spot on this quirky walk.

Rounding off our list of walking tours is this gem in the heart of West London. Snap pictures in front of that Travel Bookshop from Notting Hill, ramble through Portobello Road market and stumble across sites from other classic rom coms such as Love Actually and About Time. A must for any lover of Richard Curtis' movies, our pick of iconic locations includes legendary spots in the city including Bedales, Brasserie of Light and Dans Le Noir. 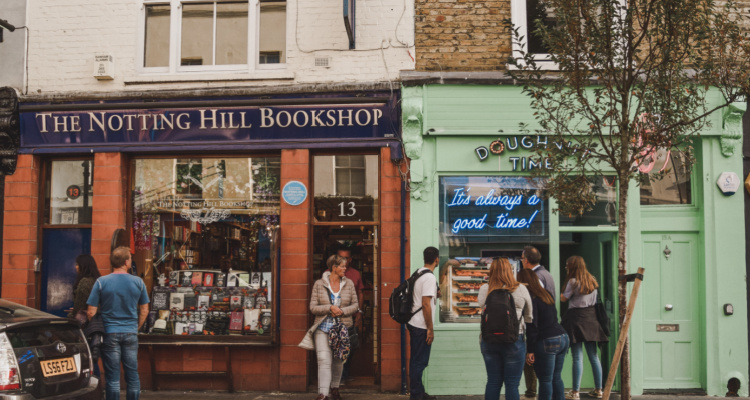 I'm just a girl, standing in front of a boy, asking him to take my picture.

Looking for more staycation inspo? You can find our favourite affordable escapes here and a few more quirky walks around London here.