Bizarre Bashes: 6 Quirky Themed Club Nights We Can't Wait To Dress Up For

More into cheesy tunes than edgy techno? Looking for a night out that demands a creative costume? Whether you're putting together a 90s girl group ensemble or pulling on those day-glo skinnies for a throwback indie bash, these quirky clubbing events are giving you the chance to dress up up and go out out. With dancefloors getting lit once more, you'd better be ready to join a group of strangers in a dark room and howl along to non-stop bangers until daybreak. To help you, we're rounding up our picks for the best themed club nights in London.

Swiftogeddon is back on the road this year to bring you nothing but the biggest hits from Tay Tay's catalogue. Join kindred Swifties across the country for communal scream-singing sessions in honour of the pop priestess, with DJs digging into everything from the basic bangers and fan favourites to deep cuts and rare extended mixes. 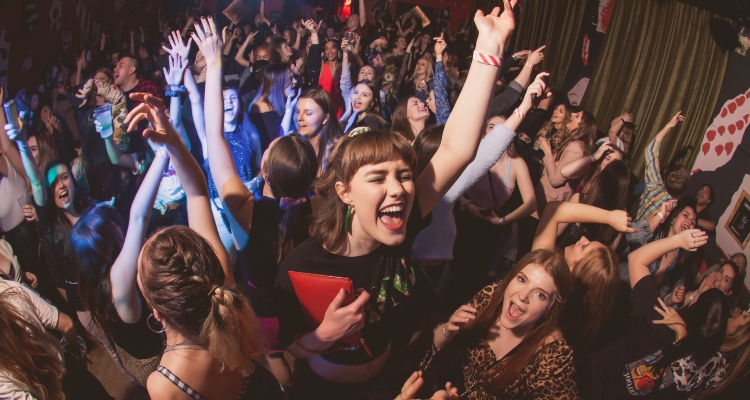 Shake it off at this incredible Taylor Swift club night.

New London club night, Young Folks, is taking things back to a golden era of indie disco with the biggest hits of 2000-2010. Coming to the Electric Ballroom from July, the event promises an eclectic mix of tunes from the decade, so ticketholders can anticipate uncomfortable attempts to wine to Sean Paul and getting beer spilt down their backs when Chelsea Dagger kicks off. 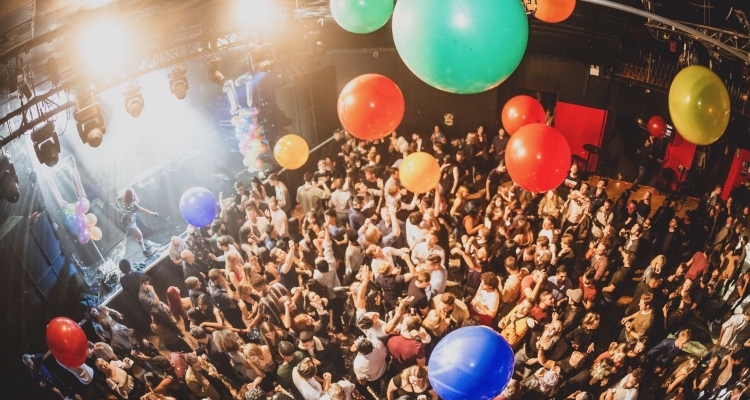 This new 00s club night is bringing your Myspace memories to life.

A new concept from nostalgic party starters Throwback Events, this themed London club night is set to be the ultimate reunion. Head over to the O2 Islington Academy where Friends Night will have you donning your most unwieldy Holiday Armadillo outfit and dancing into the early hours to a soundtrack of 90s favourites, including a little number by The Rembrandts... 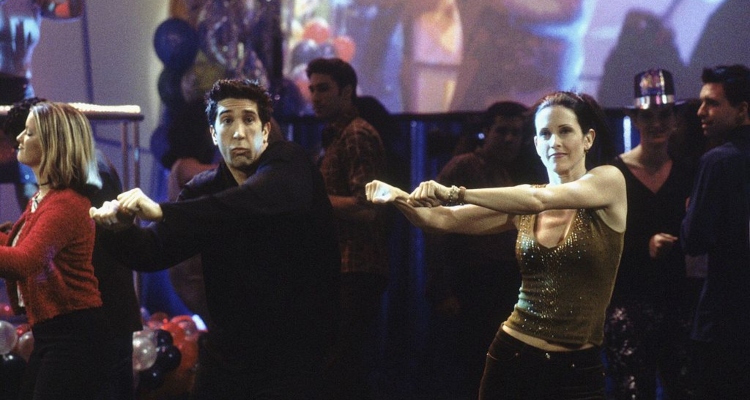 Get your routine ready for this Friends-inspired bash.

Popular with lads, dads and headband fans, Hungry Heart is the themed London club night paying homage to The Boss. Head over to Oval Space this September where the event will be hosting a very special night for Springsteen's 72nd birthday. And the best bit? You can leave your 'Play Rosalita!!!' sign at home because they'll be providing those as well. 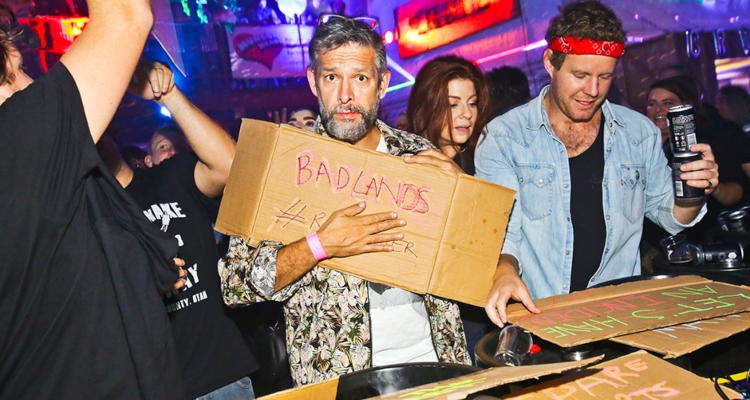 A Bruce Springsteen club night is celebrating The Boss' birthday this autumn.

Evoking memories of Byker Grove and butterfly clips, this quirky club night in Central London specialises in only the best 90s hits. Zig A Zig Ah will be taking over South Bank pop-up Between The Bridges in July for an evening dedicated to classic bangers from the likes of Spice Girls, D:Ream, Sweet Female Attitude and many more. 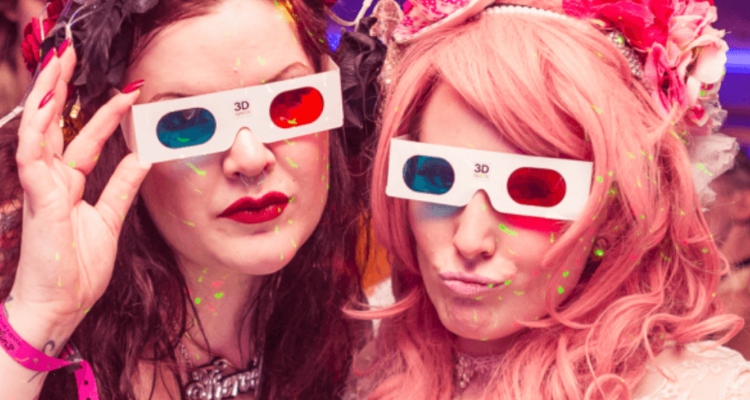 90s kids can get excited about this alfresco pop party.

The closest you'll get to a school disco past the age of 21, Clapham club Infernos doesn't need a theme because at this point it is the theme. A night out at this deliciously tacky South West London spot comes with a few inevitabilities: the macarena, getting stuck to the carpet, snogging someone who works in sales and hearing the most trash music to ever grace the charts. It truly is a paradise. 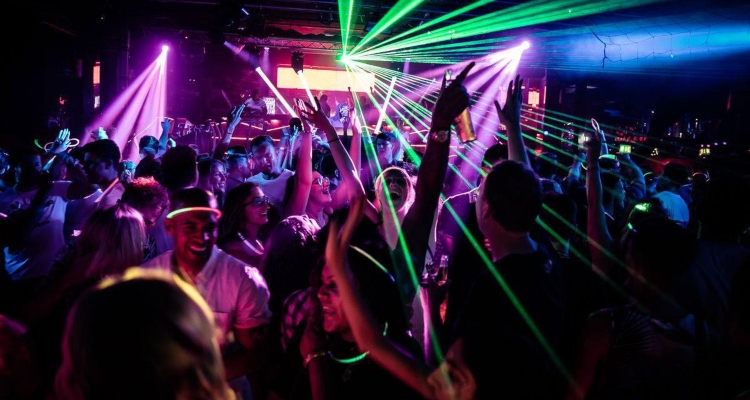 If loving Infernos is wrong then we don't want to be right.

Looking for more bizarre nights out? Check out our picks for the quirkiest clubs in London here.