London’s club life? It’s a patchwork of different scenes and styles. But this simply doesn’t happen overnight. It’s taken years of grafting, but our city has had quite the facelift, turning abandoned factories, art deco relics and derelict warehouse spaces into some of the most enviable clubbing spots on the planet. Take a trip back in time and see how they got here.

This Brixton nightclub is a go-to for fresh new music, but did you know your parents probably used to party there too? Back in its heyday, The Fridge was one of London’s biggest fixtures for the 80s New Romantic scene, welcoming the likes of Pet Shop Boys, The Eurythmics and Grace Jones among other legends. In true punk fashion, the club started above Iceland on Brixton Road with DIY decor such as ice boxes and artificial dead cats hanging from the ceiling. By 1984, it relocated to the Town Hall Parade with a little investment from Joe Strummer (of The Clash), where it remained until 2010. 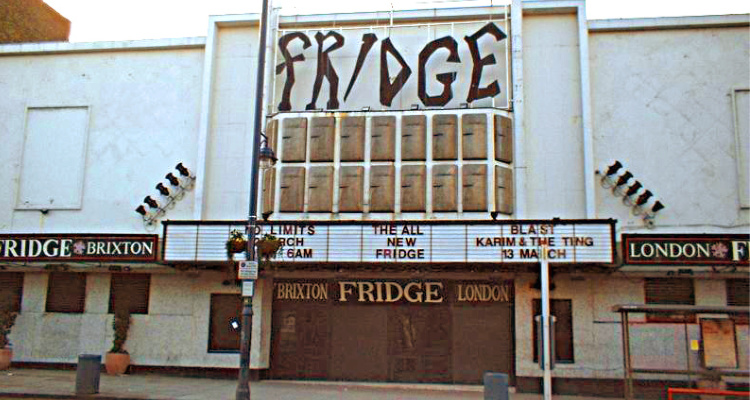 This Brixton club started its life as a New Romantic mecca.

No prizes for guessing what this was in a past life… While The Pickle Factory may now be a mecca for electronic music, it’s come a long way from its humble cockney roots. Before the folks at Oval Space took over in 2013, the disused pickle factory was a medical supplies storage space until it was used for exhibitions, pop-up events and various other experiences. From 2015 onwards? It’s become a blank canvas for hedonistic DJ nights and intimate live performances. 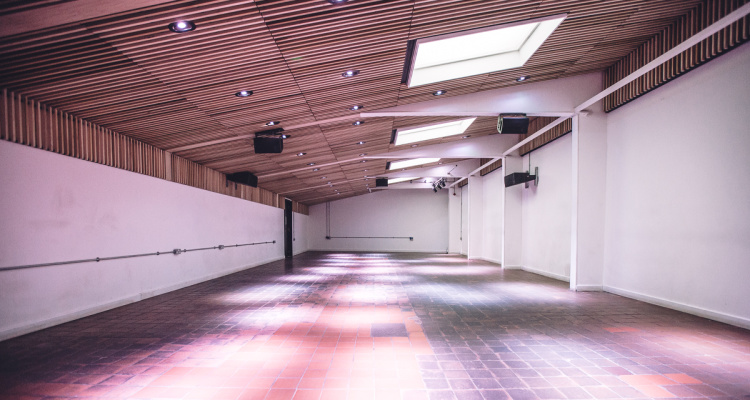 This former pickle factory is now a clubbing mainstay.

This cutting-edge Hackney venue has quite the cinematic history. Formerly the Savoy Cinema, it opened on 26th October 1936 with the Oscar-winning ‘Mr. Deeds Goes to Town’ and ‘The Case Against Mrs. Ames’. However, as the golden age of Hollywood faded away, so too did the cinema’s popularity. It closed in 1961 and was reopened eleven years later as the Konak, which exclusively showed Bollywood titles. Skip forward to 1984, the cinema had finished a two-year stint under the name Ace and was shutting its doors for good… well until 2017 at least. 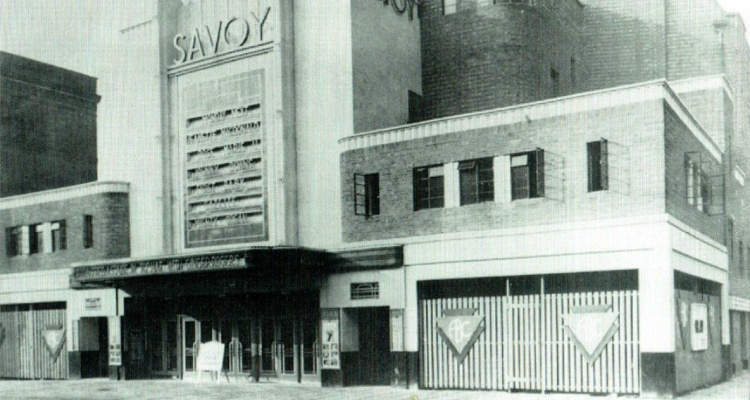 Before it became an arts centre, EartH had Hollywood beginnings.

Unlike your average club space, this one still pays homage to its past life. Set across three railway arches underneath Cannon Street Bridge, The Steel Yard used to be a warehouse for train maintenance back in the day. There’s even a listed steel crane and track still located in the main bar area, as well as exposed brickwork and large arched ceilings that all add to its unique industrial feel in the present day. 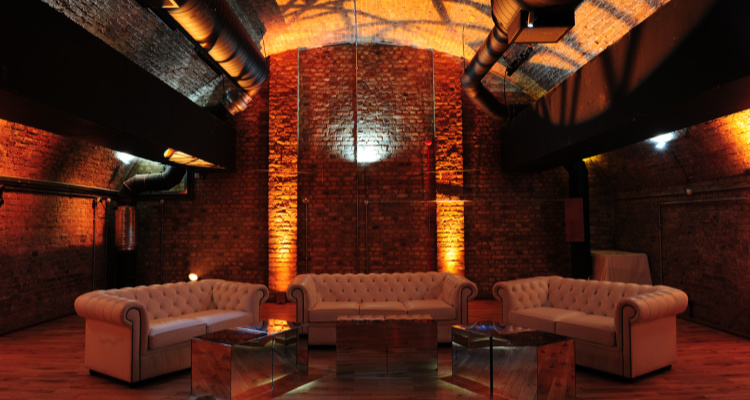 Let it all go while dancing under historic arches... and a crane.

Nestled on Farringdon’s Charterhouse Street, this club has more history to it than its 2016 closing and reopening saga. Dating back from the 10th Century, Smithfield’s is London's only market that has continued its operations since medieval times. Between 1873 and 1876, the Victorian government spearheaded an extension to the marketplace with famed architect Sir Horace Jones at the helm. Considering it used to be a cold storage facility for the meat market and survived heavy bombing during the Blitz, Fabric had quite the life before launching in 1999. 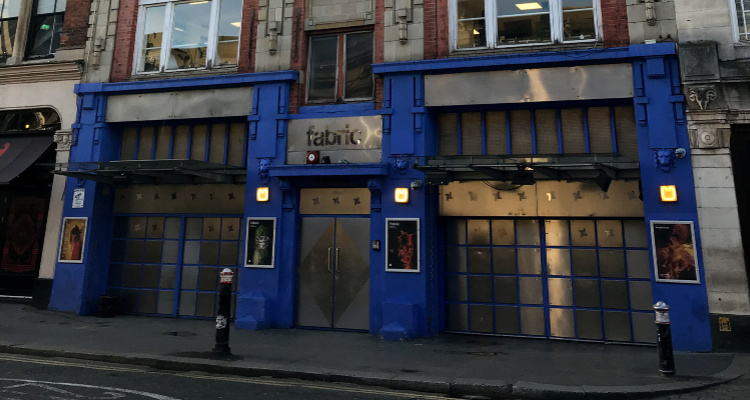 Fabric is located in one of Victorian London's most iconic locations.

What is now one of London’s most iconic LGBTQ+ clubs once started its life as a humble wine cellar. Within the arches of Charing Cross, Hungerford Arches previously housed storage for a hotel until it was converted to Global Village in May 1973. At the time, it was a member’s-only cinema, discotheque and restaurant rolled into one. However, by late 1979, the space was converted to a roller disco that would be bought by Richard Branson in 1981. With almost 40 years to its name, it's now the capital’s most iconic gay super club. 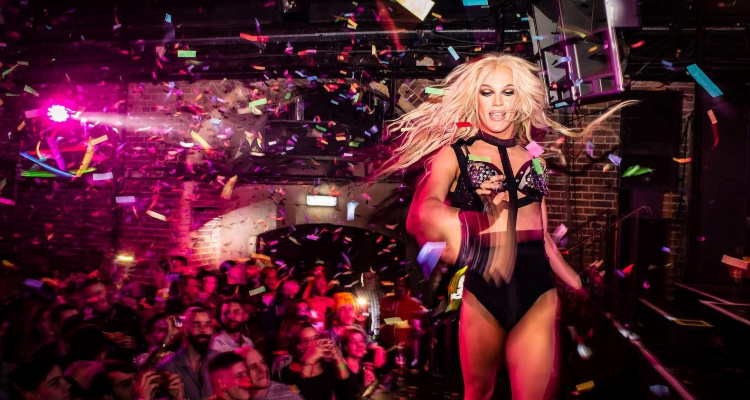 This famous gay club has humble beginnings as a wine cellar.

Consider yourself a sucker for the salacious? Get familiar with some of London's most scandalous historical venues here.

Sand and the City: The Best Urban Beaches in London