The Best BYOB Restaurants In London

More than just a way to save a few pennies, London's BYOB restaurants offers some incredible eats alongside their cheap corkage fees. We've rounded up our favourite spots across the city, from critically-acclaimed Kurdish food in Camberwell to Camden dining rooms serving up the best in Caribbean and South American fare. Read on to find out all our top picks for BYOB restaurants in London right here.

With three popular BYOB restaurants scattered across South West London, Kaosarn is the place to go for sensational Thai plates. Head to their haunts in Brixton Village, Clapham and Tooting for impressive portions of noodles, curries and other regional delicacies. We'd recommend pitching up on a warm evening with cold beers or a chilled bottle of white. 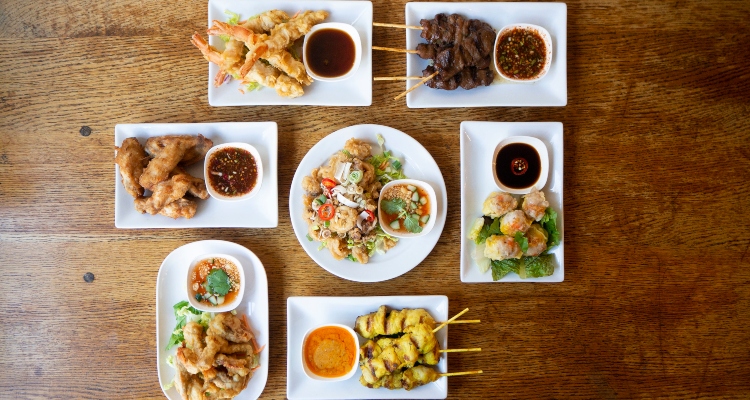 This BYOB Thai restaurant has venues across South London.

Specialising in cuisines from across South America and the Caribbean, Camden BYOB restaurant, Guanabana, is a favourite for birthdays and get-togethers in North London. Grab your drink of choice and head over for the chance to chow down on delicious brunch plates, burgers and signature dishes with low corkage fees throughout the week. 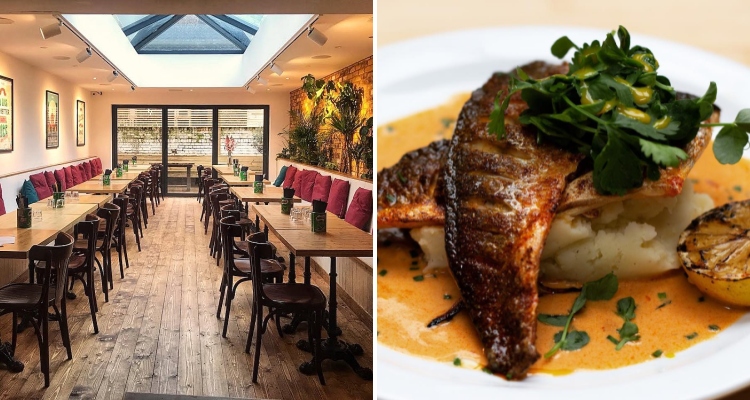 This BYOB restaurant in Camden is also halal.

The dinkiest little restaurant in Peckham also offers you the chance to bring your own bottle to their tiny four-tabled eatery. Corkage at Oi Spaghetti is £8, but means you can splurge those extra pennies on some of the best pasta in South London. Much like the venue, the menu is small but perfectly formed, with a carby bowlful to suit every type of craving. 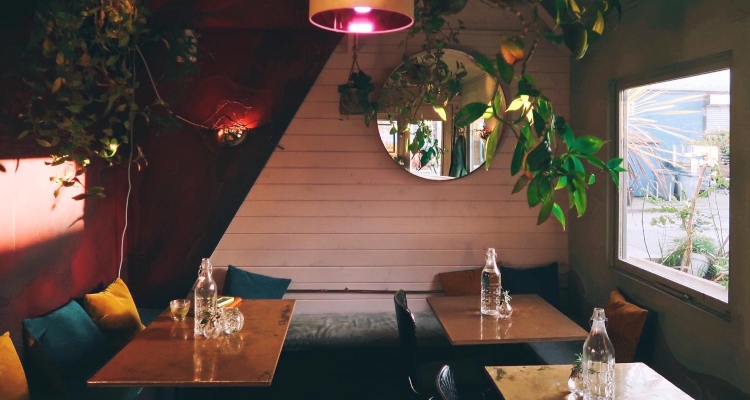 You can get corkage for just £8 at this tiny Peckham restaurant.

On the hunt for the best BYOB restaurant in Soho? Look no further than this charming Vietnamese spot. Located on Greek Street, Viet Soho promises warming bowls of pho, thick udon noodle stir-fries and authentic street snacks. Corkage here is remarkably cheap as well, at just £4 for a bottle of wine and £1 for beers. 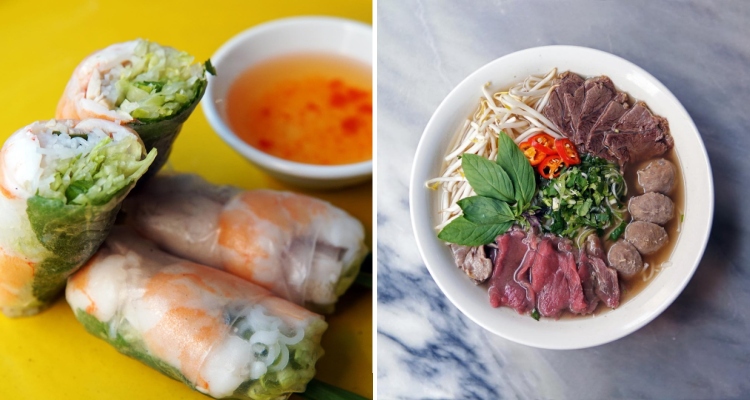 Viet Soho is one of Central London's most popular BYO spots.

Sat just shy of Haggerston Park, Little Georgia is the fun East London restaurant inviting you to feast on unique plates of food, washed down with whatever you fancied from the corner shop. Tuck into authentic Georgian eats, including the venue's signature khachapuri, khinkali and lobiani with the added bonus of no corkage charge. 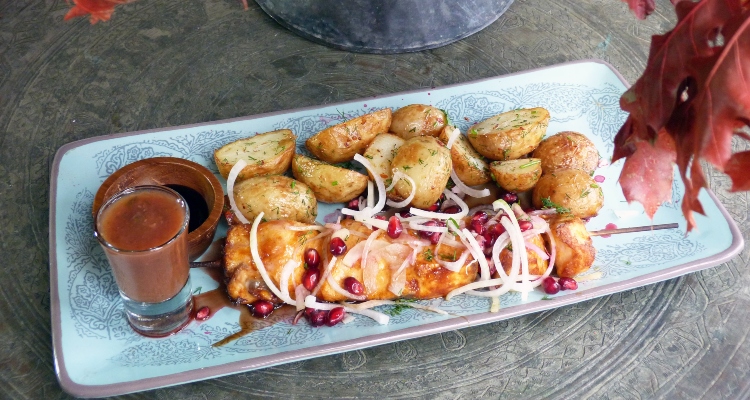 Acclaimed Kurdish restaurant Nandine is a must if you're looking for one of the best BYOB restaurants in Peckham and Camberwell. Their Vestry Road location fronts a small corkage charge alongside some astonishingly affordable plates. Grab the gang and a few bottles of fizz and treat yourself to a DIY bottomless brunch at this charming spot. 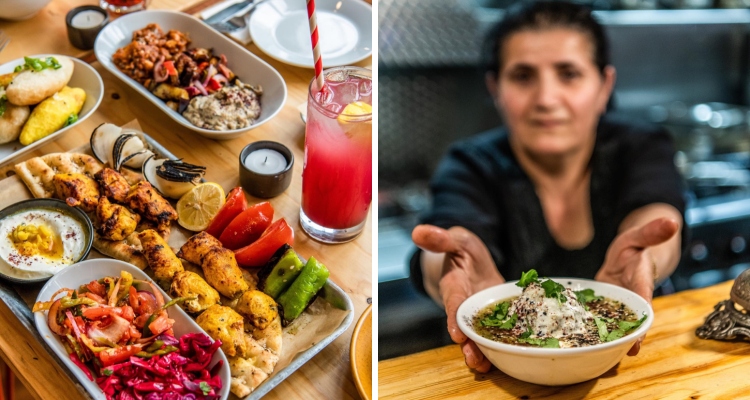 One of the London's best kept secrets is this BYOB Kurdish restaurant in Camberwell.

Don't let the swish settings and opulent steaks deceive you, Hawksmoor venues are some of the best BYOB restaurants in London. Head to any of their city haunts on a Monday where, alongside a delicious menu of meaty cuts and fresh seafood, they offer corkage for just £5. You can also bring your own bottles on Tuesday through to Sunday, but the price comes slightly inflated at £25. 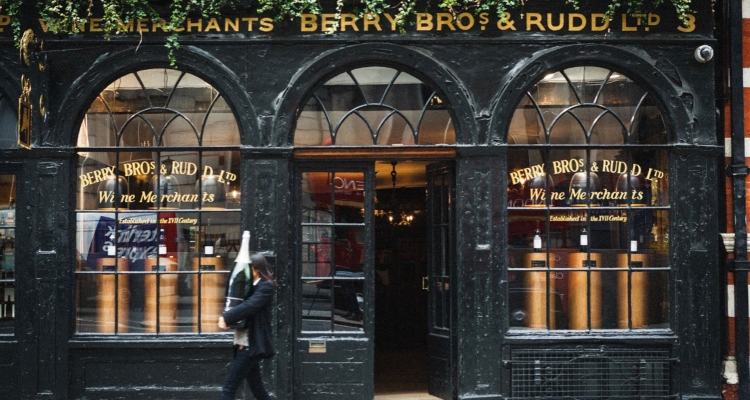 Hawksmoor promises £5 corkage every Monday across all its venues.

One of the most iconic BYO restaurants near Brick Lane, Tayyabs offers a delicious selection of homemade punjabi dishes and affordable corkage fees. Having stood in Whitechapel since 1972, this family-owned eatery is helping you get your fill of smoky kebabs, moreish dhal and their signature lamb chops every night of the week. 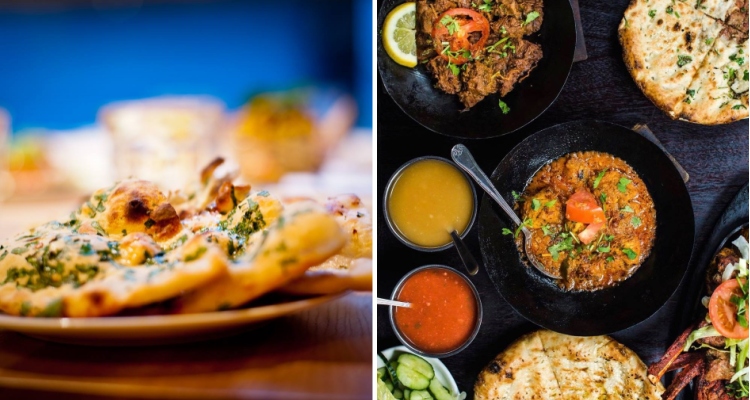 Whitechapel restaurant Tayyabs is one of the most popular BYO spots in East London.

Head down Kingsland Road and you'll find one of the best BYOB restaurants in Shoreditch. Recognisable by its bright green walls, Song Que Cafe specialises in sensational Vietnamese cuisine, including bun, pho and pho xao. A perfect location for group meals on a budget, this family-run venue promises a warm welcome and delicious, fresh food. 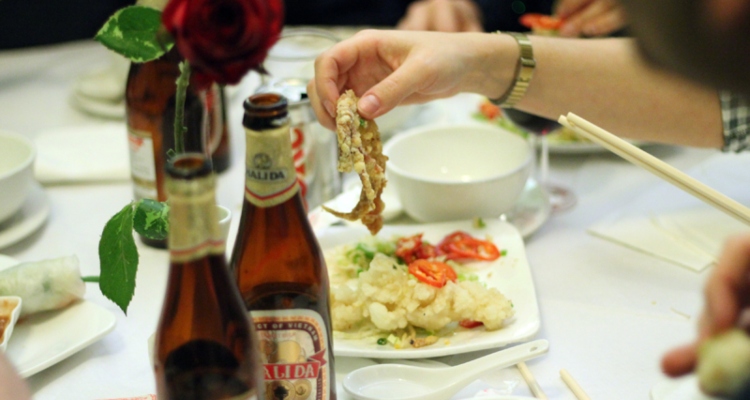 Lovers of Vietnamese cooking should be making a beeline for Song Que Cafe.

A hidden gem on the London BYOB restaurant scene, Dumplings & Bao is the Taiwanese dining destination you need to hit for your next date night. This diddy Clapham hotspot is letting you tuck into baskets of siumai, xiao long bao and har gow, stuffed with everything from lobster and braised duck to charcoal teriyaki chicken and lamb curry masala.

A favourite among DMNers, Dumplings & Bao is the booking you need in your life.

Looking for more budget-friendly nights out? Check out our round-up of affordable London restaurants here.

A lil' something something from the DesignMyNight team.