It’s not very often that I see myself stomping through Soho, I used to brave the swathes of tourists for shopping trips an excitable student, but my old(er) age means I simply don’t have the patience for it any more. However, with holidays on hold there's a lot more room to breathe in the typically-bustling area, making brunch here even more desirable. Throw in the idea of a good soundtrack, pretty setting and cracking cocktail list, all of which are a feature at Ruby’s, and I’m there. 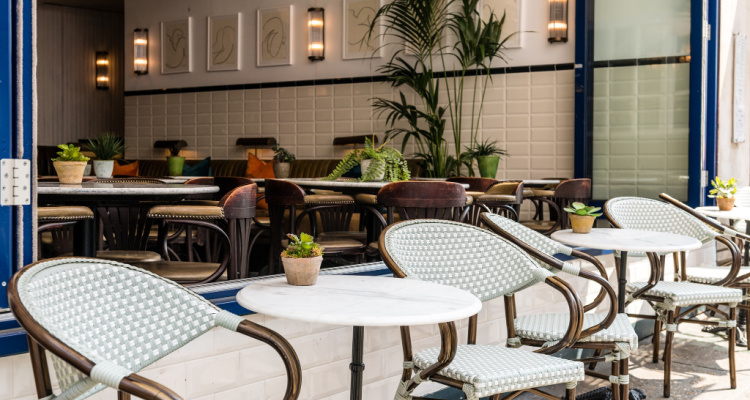 To set the scene - it was pissing it down. After a quick fumble to get the ol’ Track and Trace sorted, we were relieved to plant ourselves in the front dining room. The space itself has a kind of French brasserie feel to it (despite its Aussie-leaning menu), with Art Deco features and sliding doors that would be gorgeous when the weather is right in nicer conditions. A playlist of bouncy hits from Etta James, Tina Turner and Chic filled the room as friendship groups and couples chatted to one another, adding to the buzzing feel you want from a Central London brunch spot.

I needed a cocktail after braving the October chill, so a White Negroni (£10) felt like a nice place to start. Created with gin, size and Lillet Blanc it was beautifully smooth and instantly warming - the kind of drink that could put hairs on your chest. 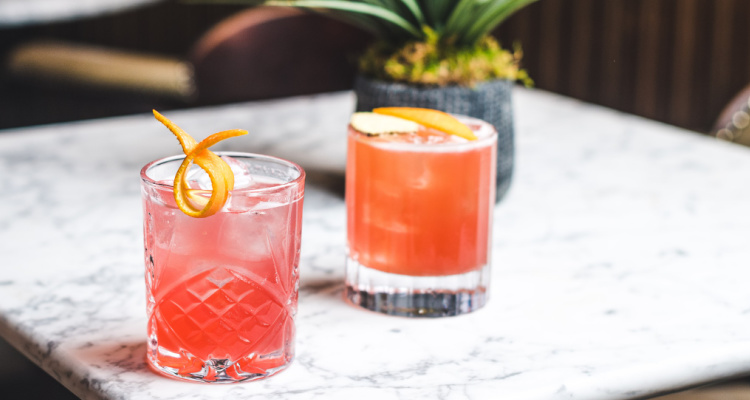 Brunch simply wouldn't be complete without a cocktail or two.

Now, while boozy brunches may look a little bit different at the moment, there is one thing that’s stayed the same… a good breakfast is a good breakfast. And at Ruby’s? They know how to make a banging vegan brekkie (£12).

The combination of sourdough, potato rosti, tempeh, scrambled tofu, roast tomato and sautéed mushroom may sound relatively simple to execute, but as someone who’s tried many times to nail the art of scrambled tofu, I can tell you there is little room for error. However, the tofu had a lovely nuttiness from the nutritional yeast and turmeric, the mushrooms were cooked beautifully and not too juicy with freshly-baked sourdough that was springy to the touch. 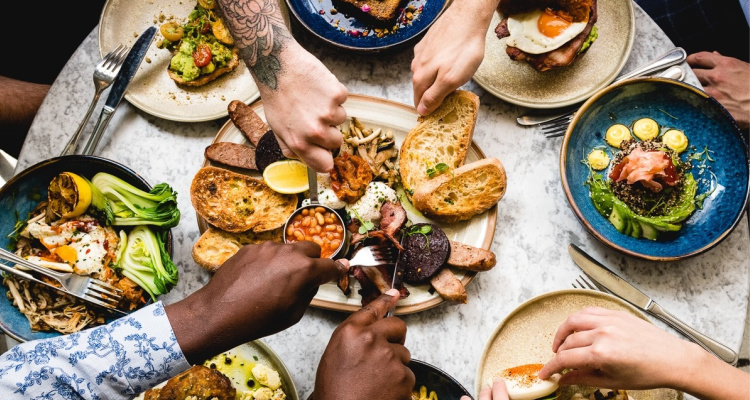 Looking for brunch in Soho? Ruby's is a firm choice for its internationally-inspired plates.

Nothing rounds a meal off quite like another cocktail, am I right? And the Jailbird (£9) was just the sickly sweet finish I needed. Made with rum, Campari, apricot, lime and pineapple, it had a lovely sherbert-like flavour to it. And with that, it was time to brave the rain once more…

Toting an enviable cocktail list, banging breakfast plates and chilled-out Aussie vibes Ruby’s is well worth leaving the house for. And even though I'm not usually one to brave the crammed Soho streets on the regular, (as Arnie Schwarzenegger said) I'll be back.

Junior Editor at DesignMyNight. Often seen wandering the streets of London in search of vegan eats and good music (sometimes with Ozzy the bulldog).