Taking place across the city from the 5th to the 29th of August, Edinburgh Fringe is ready and waiting to celebrate its 75th year (Queen Lizzie, eat your heart out). You can expect some serious talent this time around, with big names in the biz and relative newbies heading up on stage. And so that you can enjoy the cream of the crop, whether it's comedy, burlesque, circus or music, we've put together this roundup of the best shows at Edinburgh Fringe 2022.

The Royals' Best of Burlesque is back at Fringe for 2022, bringing with it award-winning strip tease, cracking cabaret and vivacious variety. Considering it's had sold out shows at the festival every year since 2013, you know that this is gonna be mega. Expect naughty outfits, feather boas and, of course, plenty of nudity from a lush lineup of dancers.

Various dates from 4th to 27th of August at Assembly Rooms 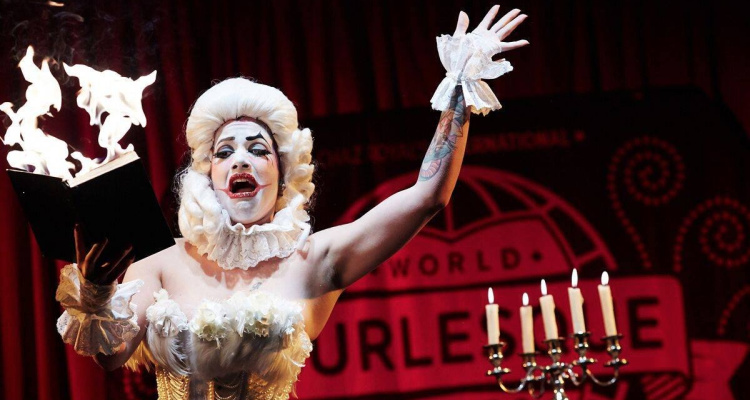 If you're looking for top-quality burlesque, Fringe is sure to sort you out.

Comedy: Jordan Brookes: This Is Just What Happens

Looking for the best comedy at Edinburgh Fringe? Highly-acclaimed performer Jordan Brookes will take you on an existential (yet darkly humorous) journey into his disturbed soul. He discusses what would happen if you realised the apocalypse is on its way, but that it was actually going to be pretty boring. Forget dramatic volcano eruptions and zombie breakouts, just… the end. Bizarre? Maybe. Hilarious? Definitely. 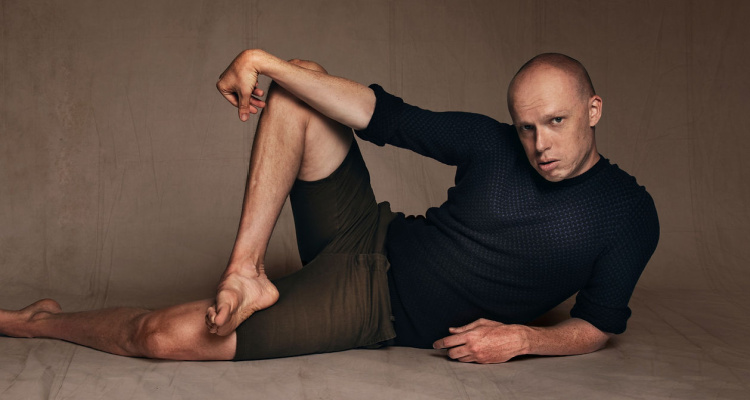 Get ready for something totally extraordinary from famous comedian Jordan Brookes.

This Edinburgh Silent Disco is the tour of the capital you never knew you needed. Wack on your dancing shoes, as you're about to shake, shimmy and twirl along the city's historic streets, learning about them from your hilarious host whose cheeky comedy is not to be missed. And the tunes? You can expect uplifting disco hits alongside EDM flash mob bangers.

Various dates from the 12th to 29th of August starting at Niddry Street Courtyard. 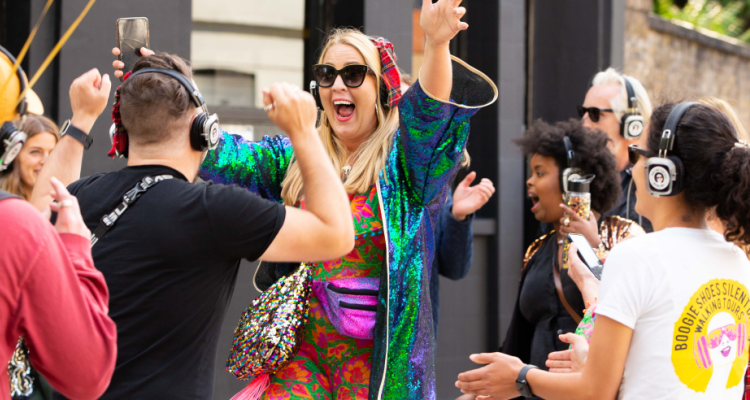 This one's especially great for new visitors to the fabulous city.

Blending cabaret with circus and burlesque, La Clique's unique set is going to be saucy, hilarious and mesmerising. This will showcase a range of exceptional performers from around the world, including world-famous aerialists and sensational singers, as well as curious clowns and sassy showgirls. And you know what? It's gonna be absolutely wicked. 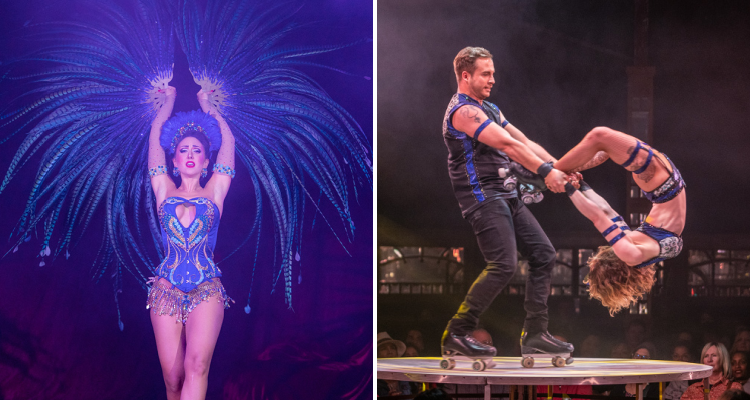 La Clique was first created for the 2004 running of Fringe in Edinburgh and is still going strong 18 years later.

Award-winning stars Kate Butch and Crudi Dench are heading up on stage to treat you lot to their enactment of Drag Queens vs Zombies. Sounds brilliant, doesn't it? This blood-curdling, giggle-worthy bonanza will feature musical performances and an interactive audience, as well as a visit from a famous celebrity's demon child. This one's sure to make you scream with laughter. 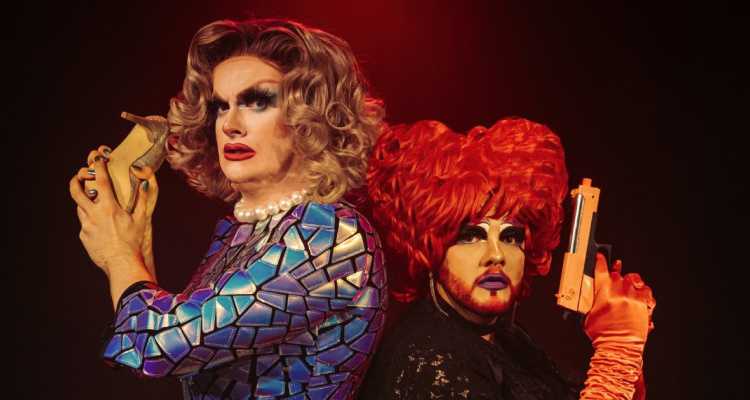 This is going to be one of the best drag shows at Edinburgh Fringe.

From London-based Niall Moorjani comes this exciting and original storytelling performance. It uses a medieval fae-style landscape with live music from Diana Redgrave to explore race and gender identities in Scotland. Not only can you expect sexy fairies, but also strangeness, swearing and something totally unique. A Fairie Tale might just be one of the best Edinburgh Fringe events for 2022, so we just can’t wait to see the immersive artist in action.

From the 18th to 21st of August at Lighthouse Bookshop 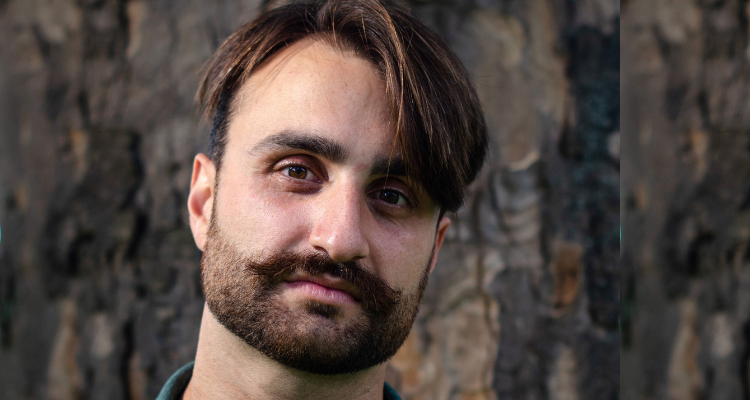 While standard tickets start at £10, there are also 'pay what you feel' ones so that no one has to miss out.

Having started out his career as a finalist on Britain's Got Talent, Magical Bones has been dazzling the UK with his unique entertainment style. He was the headline illusionist of West End show Impossible in 2018, plus boasts a sold out Fringe performance in 2019 under his belt. And at the festival this year? He's sure to intrigue and spellbind you with his sleight of hand and showmanship flair.

Various dates from 3rd to 28th August at Assembly Checkpoint 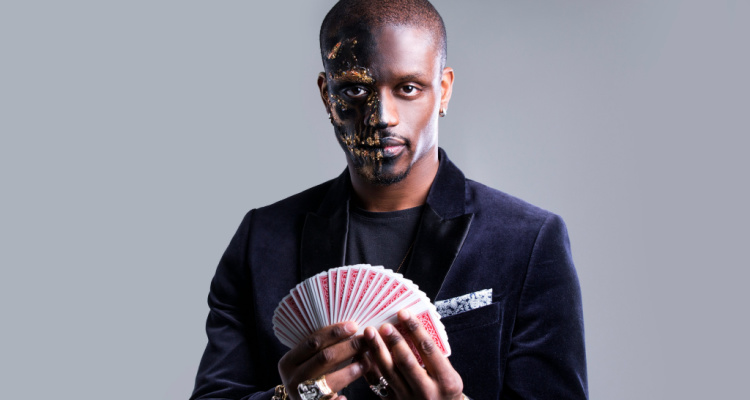 This lad actually used to be a breakdancer - and got his name 'Bones' because of the way he moved.

Telling a beautiful and thrilling love story between two men, this award-winning queer circus show is certainly not to be missed. The Chosen Haram highlights issues that LGBTQ+ Muslims encounter and how it can result in self-destructive behaviours in this totally unique and emotive production. Acrobatics are performed on two Chinese poles, with physical theatre and a killer soundtrack thrown in too.

Various dates from 3rd to 27th of August at Summerhall 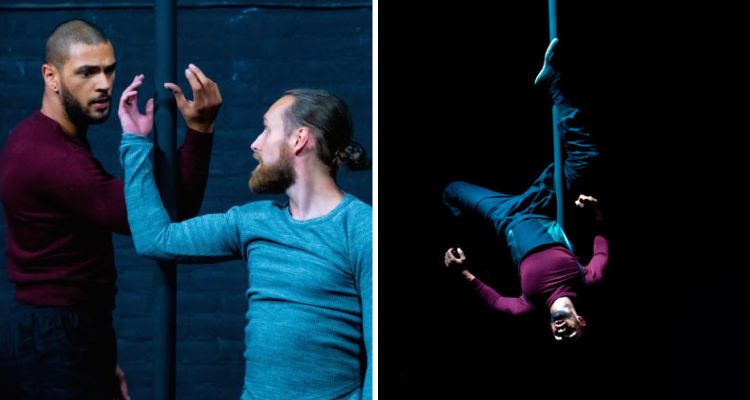 This enchanting performance will be like nothing you've ever seen before.

Dance: Godot is a Woman

Samuel Beckett wrote Waiting for Godot back in 1953, but forbid women from performing it. It's been nearly 70 years since then, and though he's dead, his estate still will not allow females to play it. And so, Silent Faces put together Godot is a Woman, an all-singing, all-dancing performance that touches on the patriarchy, authorial copyright and even iconic singer Madonna.

Various dates from 3rd to 28th of August at Pleasance Dome 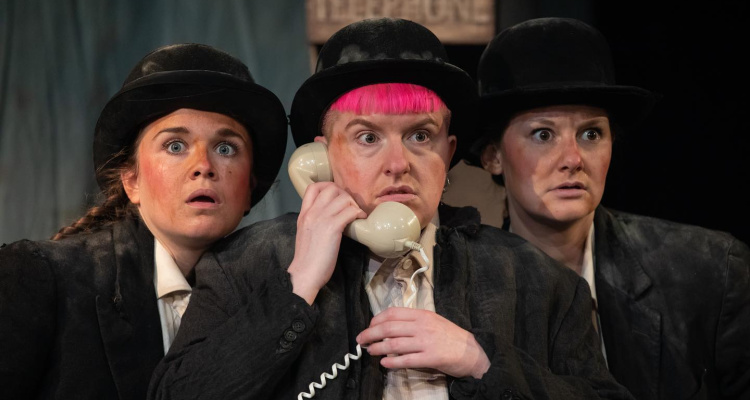 This quirky performance has had rave reviews, so it's set to be one of the best Edinburgh Fringe shows this year.

Live Music: The Music of Trees

With so much to choose from, it can be hard to recommend just one performance of live music at Edinburgh Fringe. But something that’s really caught our eye is The Music of Trees. Inspired by the sounds of the Sussex woodlands, Geoff Robb has created an incredible album, with each piece devoted to a different plant, including willow, elms and yews. The result? Gorgeous, atmospheric guitar riffs that make you feel like you’re one with the forest.

From the 23 to 27th of August at theSpace @ Surgeons' Hall 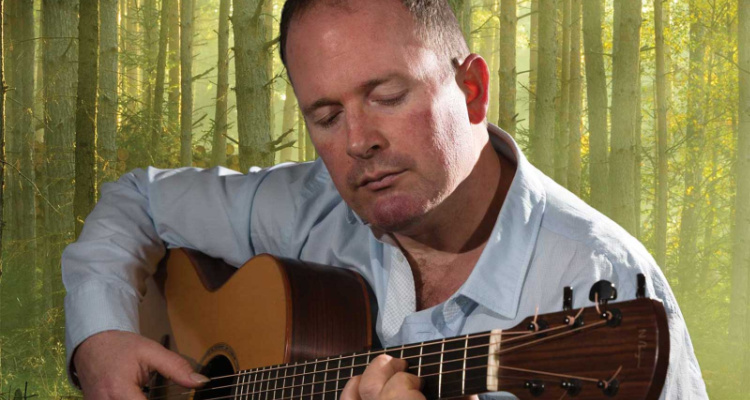 Give your ears a sensational, sonic treat by going to see this musical tree lover.

Looking for more fun things to do in Edinburgh here? Discover the best events here and sign up for our newsletter.