When it comes to the most picturesque streets around, Edinburgh has both the bustling and the beautiful - from the famous pathway that birthed Harry Potter's Diagon Alley to the filming location of Avengers: Infinity War. Our gorgeous capital really has got it all and, lucky for you, we've found six pretty streets in Edinburgh that are ideal for a scenic stroll.

This beautifully curved locale is often thought of as Edinburgh's prettiest street. Devised as an extension to the New Town by the 18th-century architect James Craig, Circus Lane went against the grain and became one of the first non-straight roads in the capital. Within a 10-minute walk, you can be in the bustling city centre where you can head to Las Iguanas for a post-jaunt brunch. 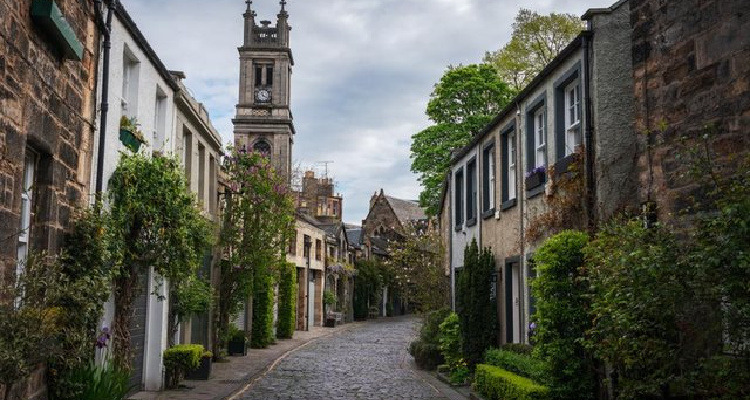 This clocktower is reputed to have the longest pendulum in Europe... cheeky.

The Shore sits proudly in Leith, the city's buzzing port district. Officially having merged into the capital back in 1920, the area now plays host to a variety of bars, restaurants and independent bookshops; it's honestly one of the best streets to walk in Edinburgh. Whether you want to grab some brunch up the road at The Granary or visit the Royal Yacht Britannia to see inside the former floating royal residence, the area is a guaranteed beaut. 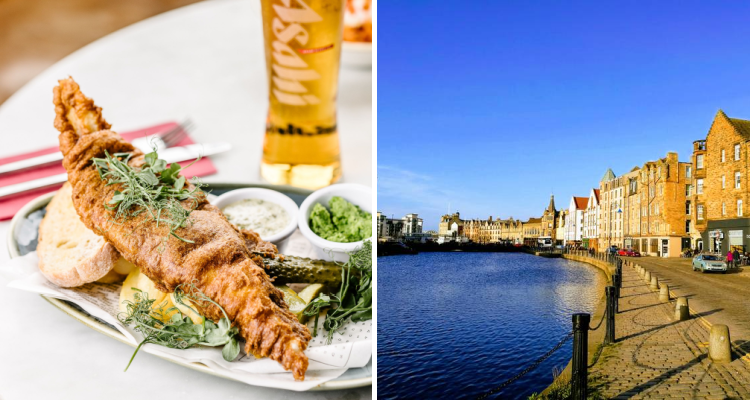 The biggest problem you'll have here is what filter to use.

Instagrammable places in Edinburgh? Expect independent shops, colourful buildings and facades filled with history at this spot. Originally named Bow Street when constructed in 1829, it gained its regal name in 1837 following Queen Victoria's ascension. And would you believe us if we told you this street was the inspiration for the beloved Diagon Alley? Ya got that right. 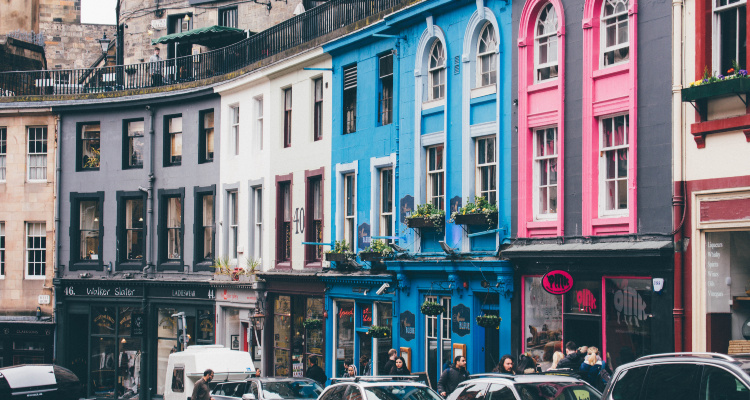 We just hope there's time to visit every little shop on the street.

Built in 1856, Cockburn Street's original purpose was to link the high street with Waverly Station. And now? It's one of the most famous streets in Edinburgh. It was even used for filming in Avengers: Infinity War back in 2017. Nowadays, it's filled with independent shops and the City Chambers, the 12-storey building that dominates the skyline. It's also just a stone's throw away from Belushi's Edinburgh, which is a top spot if you've got a real hankering for craft beer and burgers. 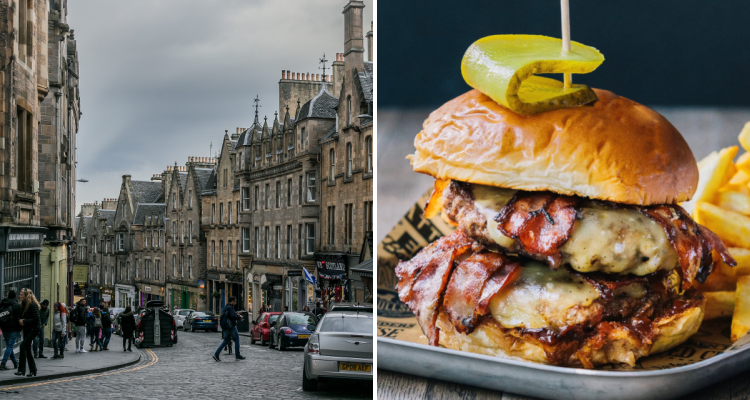 The street featured in a scene from Scarlet Witch and Vision, filmed back in 2017.

Melville Street is just a quick stroll from the historic Edinburgh Castle. It's thought to have been built around 1825 and was originally meant to be the principal development of the West End. And you know what? These Georgian houses are still sitting pretty. One quick scan online shows that the apartments are positively beautiful on the inside... we'll just go ahead and add one of these to our wish list. 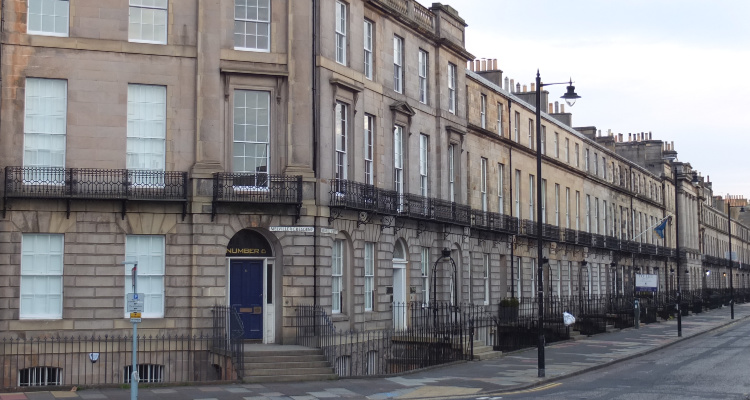 A three-bed apartment here could set you back £1.2 million.

At just under 200 metres long, this cobbled street leads right into Dean Village. Although it may have a more equestrian-themed history, the quiet road is now home to several Edinburgh residents. Not far Water of Leith, Belford Mews makes for a pretty chilled and scenic meander. If you want to cut your walk short and grab some sophisticated drinks under decadent chandeliers, Angels Share is serving up the goods nearby. 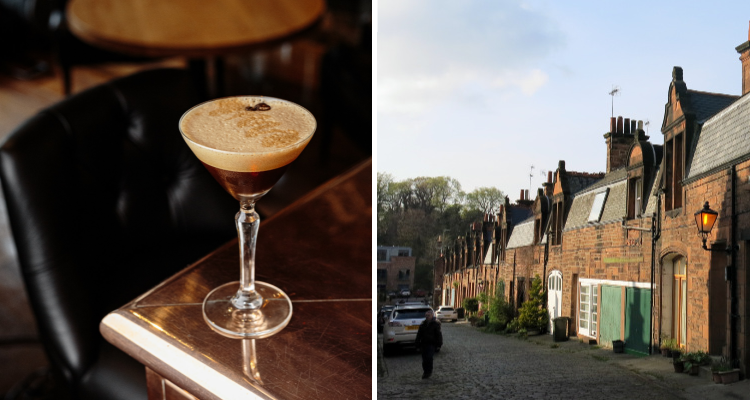 There's something about cobbled streets that just makes us so... happy.

Feeling inspired? If you want to finish your walk with a drink in the sun then we've found Edinburgh's best beer gardens.