Is One Of London's Best Meat Chefs To Thank For Its Best Vegan Burger Too? 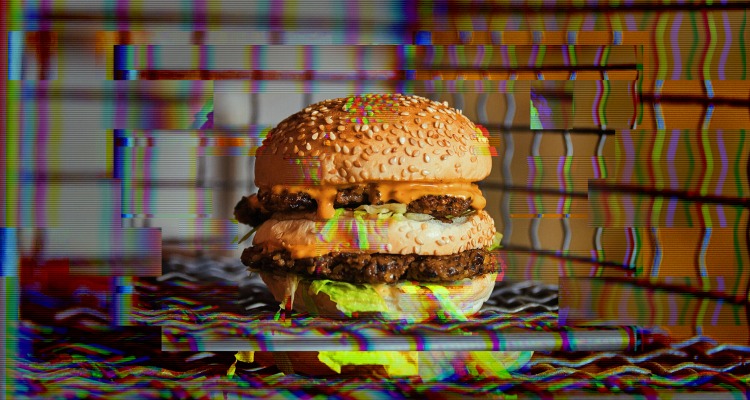 Neil Rankin has put the vegetable back in charge.

How much experience in plant-based restaurants do you need to open one? For Neil Rankin, it wasn't much... if any. Having had seven years on a meaty scene, many might think that almost a decade serving up ribs and cheeseburger tacos would make him an odd choice for vegan burgers on Brick Lane. But to be honest? Who cares. With years spent showing that his core mission is flavour, Neil Rankin couldn't miss the siren call of the vegan burger, hoping to change its wheat-bulked status in to one of smart fermentation and vegetables living it large (he's reliably vocal about his distrust of processed fake meat and chemical powders).

While I wasn't worried about grated carrots and aubergine sludge making their way in to my patty, I was dubious on arrival at Rankin's Simplicity Burger on Brick Lane that this burger would just be a tornado of tasteless vegetables disguised as the next big thing in vegan cuisine. I shouldn't have been. 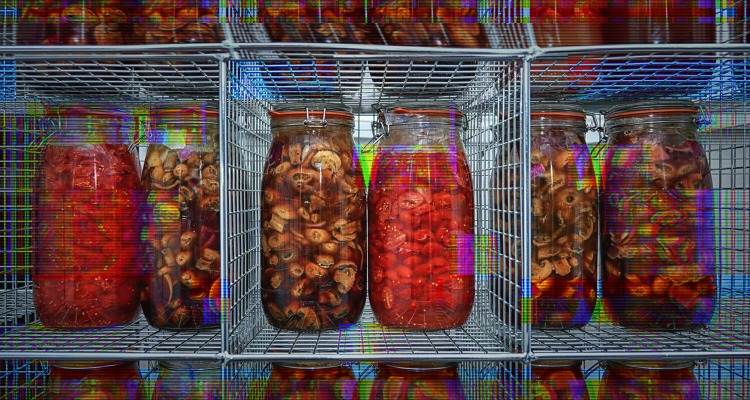 All the fermentation all the time.

Labelled as a 'human made, all plant, all natural patty without any bullshit, labs or chemical processes', there really wasn't an ounce of bullshit in sight. While the pared back restaurant owed to Rankin's message, it was the cheeseburger (with sauce, crispy onions, pickles and fondue at £9) that showed the chef isn't messing. Using British and European veggies fermented in an eight day process, this patty was rich, it was morish, laced with umami-appeal (thanks to Japanese miso) and I'd be lying if I said I didn't try doing it in one. The best vegan burger i've ever had in London after 5 years of kicking meat to the curb? I gushed. And as if Rankin would stop there? Even the ketchup uses a fermentation process where waste (like the burger) is non-existent.

Whether or not you care that Neil Rankin has created one of London's most wholesome and thoughtful vegan burgers, he's made one of its most delicious. And as much as I didn't spend all that much time mulling over the fermentation process (at least not as much as Neil clearly has), it's impressive to see that seitan's rise in popularity could be stamped out by an altogether more considerate (and satisfying) patty process.