Hark the herald angels sing… It’s nearly Christmas time, and no matter how you celebrate, you can be certain of one thing: endless festive songs. Whether you like to get down to some retro realness at a carol service or are all about warbling Mariah at the top of your lungs, we’ve rounded up the 5 best places to sing Christmas songs in London.

With bottomless prosecco options, ice skating against the London skyline and street food stalls, Skylight’s Xmas Sing-A-Long is bringing joy to the world. Come, all ye faithful to the East London hangout for two hours of banging tunes, led by the founder and director of London City Voices Choir, Richard Swan. Still  not enough cheer? There will also be games with some lovely prizes, plus there's always the giant pink gingerbread house to snuggle up in. 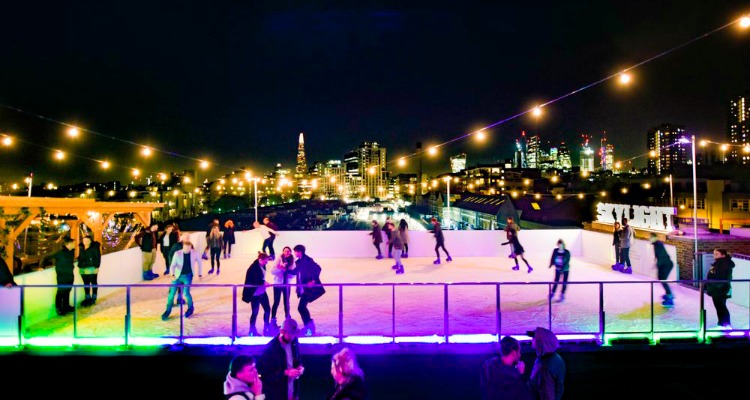 Skating and singing against the London skyline; sounds pretty idyllic to us.

Arguably Sir Michael Caine’s most influential film, The Muppet Christmas Carol is being screened in the beautiful St James’ Church in Islington. Sing along to classics such as ‘Chairman of the Board’ and ‘Room in Your Heart’ as you sip themed cocktails (hello, Tiny Tim Tipple). And as well as the screening, there will be a raffle and street food; tickets start from £13 and are raising money for North London Cares, a charity which works with older people in Islington and Camden. 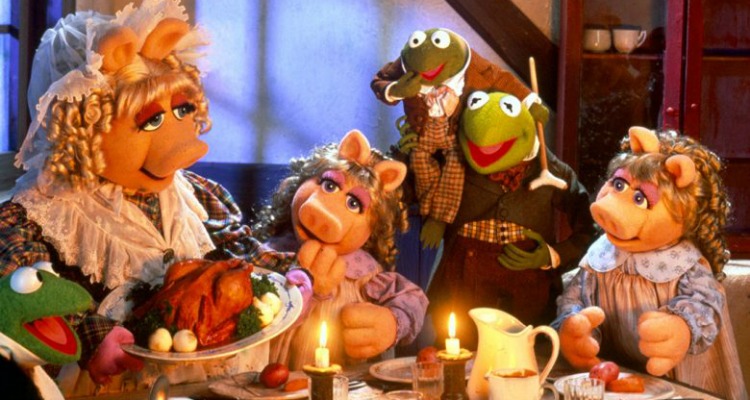 Sing along to Tiny Tim's belter in the name of charity.

If you can brave the crowds, Covent Garden will ramp your Christmas spirit from ‘Scrooge and Grinch civil partnership’ levels through to recreating Jingle Bell Rock à la Mean Girls. Petersham Nurseries is adding to the general hubbub with a series of cutesy evenings that include candlelit Christmas carols, markets for picking up knickknacks and treats such as panettone and freshly baked mince pies. 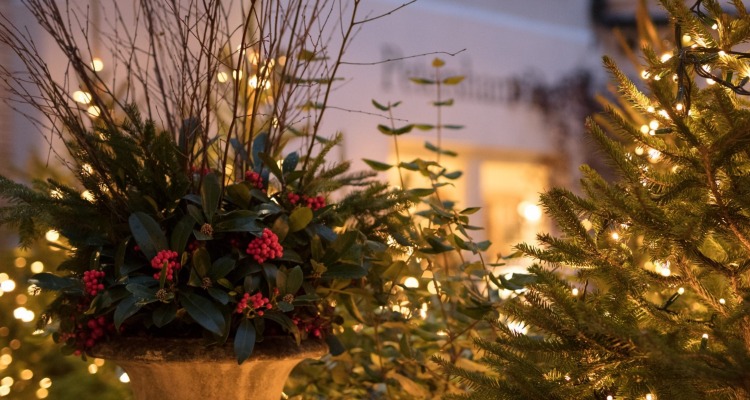 Tick two things off your list with this Christmas shopping and carolling night.

Combining warbling at the top of your lungs and doing a little bit of good, The Clink’s carol service is taking place at Chelsea’s St Luke’s Church to raise money to rehabilitate prisoners. Meanwhile, Hill Dickinson are supporting Magic Breakfast, a charity which helps vulnerable school children, with a service in the City, and Hop, Skip And Jump are putting on carols with a DnB twist in Bethnal Green. 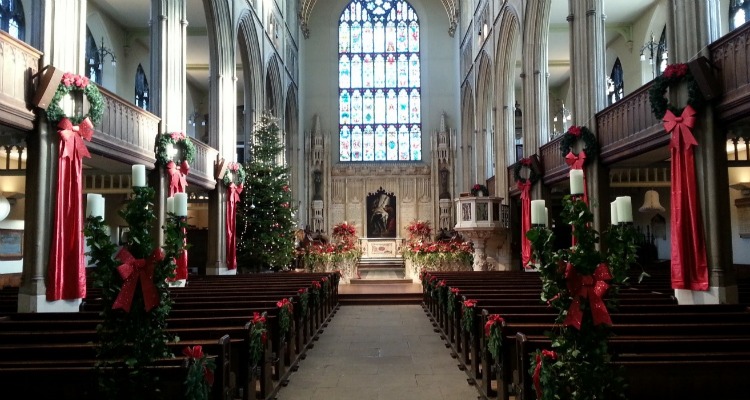 Help raise money for The Clink with carols in Chelsea.

No matter how bleak the midwinter, Union Chapel never fails to warm even the coldest of hearts with its gorgeous service. The beautiful Grade-I listed building will be lit by candles on Sunday 15th of December as the church’s singers retell the Christmas story. Expect some stellar harmonies and plenty of carols to show off your singing skills at this free show. 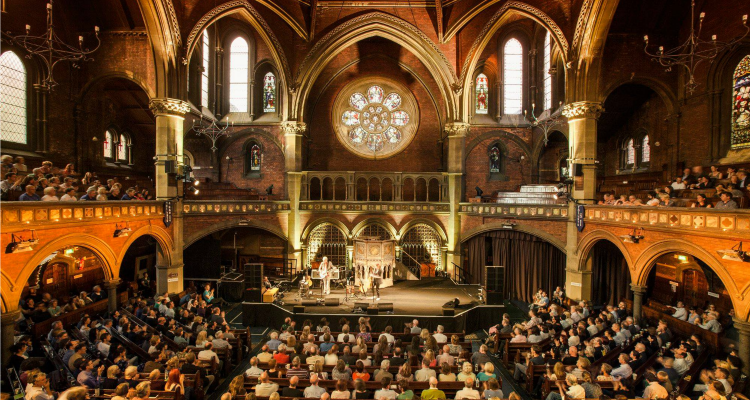 One of the most famous spots in North London, Union Chapel is singing by candlelight this December.

For more festive cheer, checkout our guide to Christmas Events in London.