It was supposed to be a spring soiree but due to drop-outs, fall-outs and a whole lot of nothing we’ve rescheduled our leaving do for Halloween. It’s annoying in some ways - you’ve had to switch your outfit from Sexy Bunny to Rabid Rees-Mogg. But luckily London is rising to the occasion, marrying the concepts of Hard Brexit-ing and Hard Partying to bring you club nights, immersive events and even speed dating. So whether you’re sticking it to the man, or just want a room that will appreciate what I’m sure is a very clever Irish backstop costume, we’ve got a Halloween Brexit party for every side of the divide.

They say that opposites attract, and DateinaDash are really seeing how far that old chestnut goes at this Brexit Speed Dating event in Balham. All you folks still in the single market should be getting yourselves down to The Exhibit where you’ll be labelled according to your referendum alliance, before embarking on a series of 4-minute dates, where you could be telling as many as 15 people about your theory on how Brexit was the result of a stealth mission by Russian propagandists to dismantle the EU superstate. 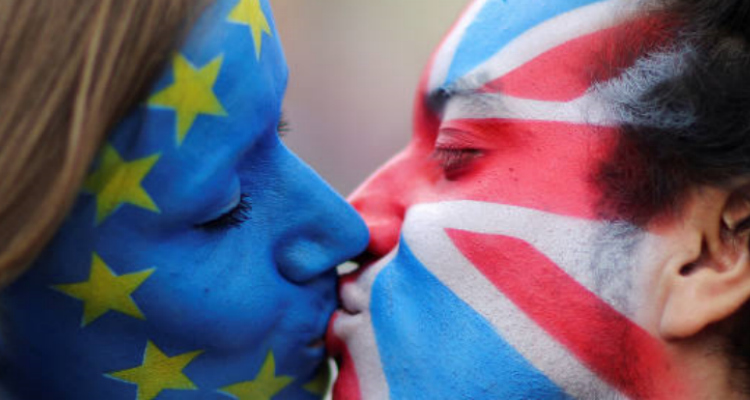 Let's reunite the nation with a night of Brexit-themed speed dating.

The End of the World Brexit Party

Still panicking about the value of the pound? We’ve got just the post-Apocalyptic afterparty to take your mind off it. Head over to The Old Metal Exchange this Halloween where Jeff Wayne's War of the Worlds experience will be celebrating the end of an era with a Brexit-themed bash. Check in for tasty food, bottomless drinks packages and - thanks to the small minority of people who had any say in the matter - a Boris lookalike taking charge of proceedings. 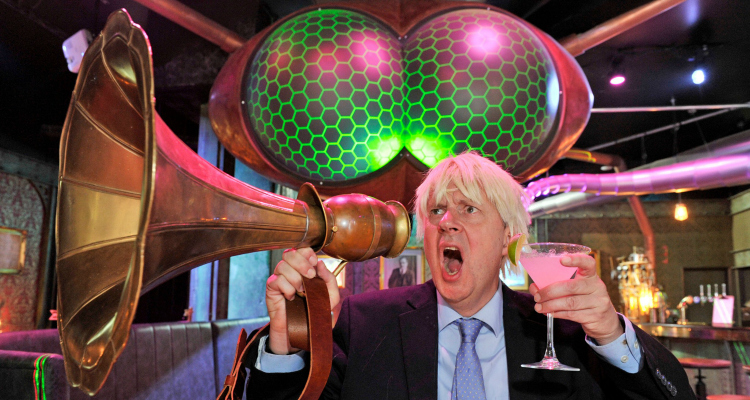 Enjoy a meet-and-greet with BoJo himself at the End of the World party in Aldgate.

Day of the Dead - Brexit Rave

Elephant & Castle will be quaking come the 1st of November - and no it’s not because the diverse migrant community that call the area home will be fearing for their settlement status. It’s because Corsica Studios will be hosting a dynamic line-up of house, techno and bass DJs until the early hours. Taking over both rooms for the occasion, Free From Sleep will have the SE17 club raising a glowstick to our dearly departed EU with this Day of the Dead themed Brexit rave. 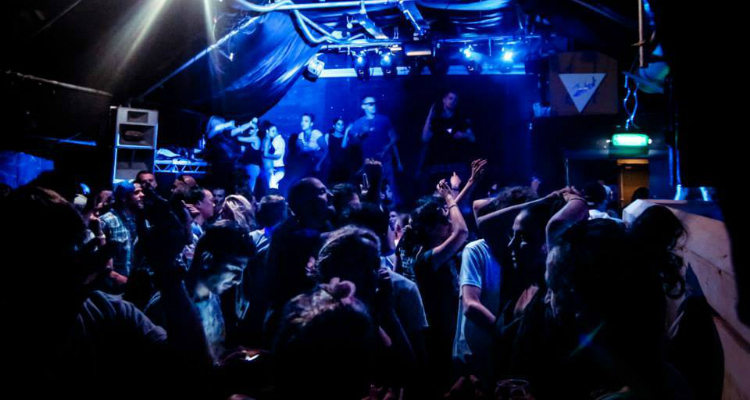 Free From Sleep will be going to 6am at Corsica with their Day of the Dead theme.

Queer ravers Little Gay Brother will be tackling the four horseman of the oncoming apocalypse (Boris, Trump, Straight Pride, single-use plastic) this year as they take to OMEARA to show London Bridge just how to secede from this union in style. Join them on the 26th of October to make those first tentative leaps into the oncoming abyss with help from Jonathan Bestley, Maze & Masters, Thijs Weijland and the LGB selectors. 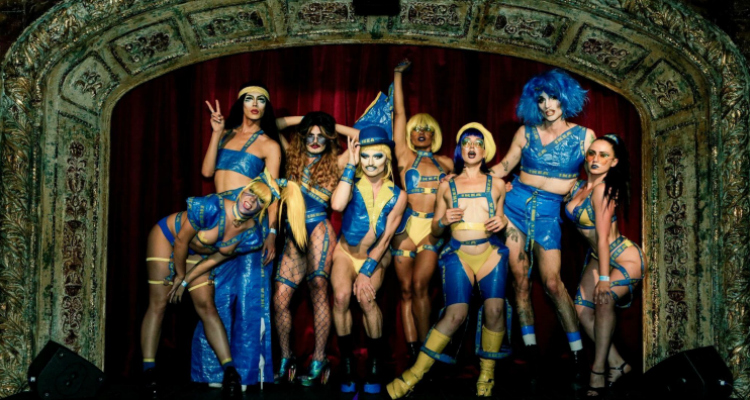 Disco your way into an uncertain future with the party queens from Little Gay Brother. 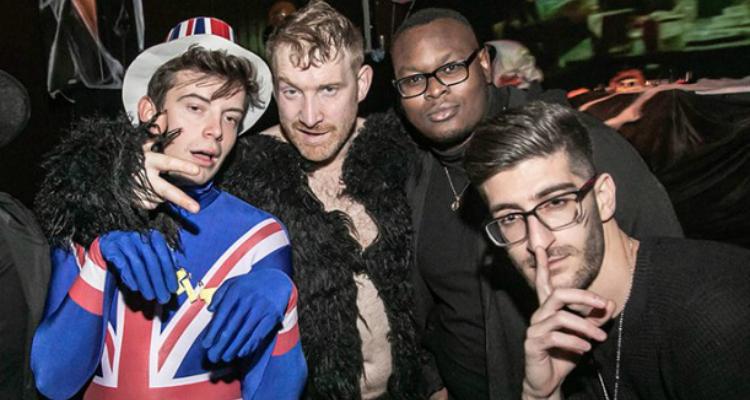 Club De Fromage brings you a much needed night of cheesy tunes and fun-time partying in these anxious times.

For more Halloween parties and events happening this year, check out our Guide Page.

There's A Hidden Library Beneath This Shoreditch Bar