Were We Blown Away By London’s Most Famous Bao?

Whether you’re a seasoned Londoner or new to the city, there’s a few things that you’ve just got to tick off the list. Forget touristing your way to the Big Ben or riding the London Eye, because us real city folk don't bother with that stuff. Surviving the tube at rush hour? Here we go.  Bedgrudgingy paying £6 for a pint? That's more like it. Queuing for the hottest restaurant? You’ve made it.

The ultimate queue-inducing spot? Pipping pink-hued bakeries and pasta-wheel touting trattorias to the post just might be Bao. Since the first outpost opened in Soho, the bun-slingers have been attracting hordes of hungry diners. Ever wondered what that queue on Lexington Street was for? Think Taiwanese buns and indulgent drinks. And now? They’ve got a third venue in the mix. 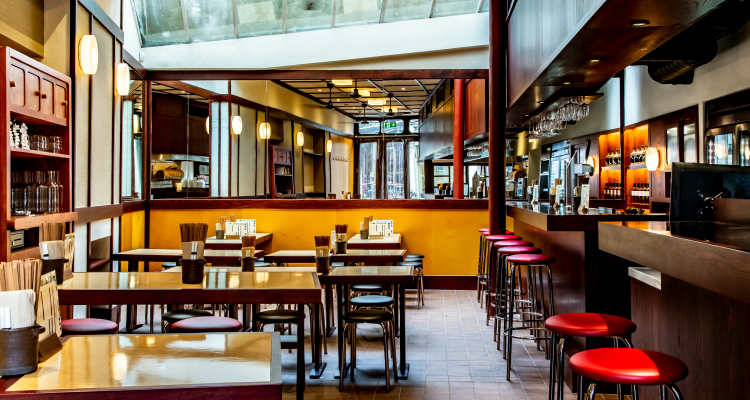 The best steamed buns in London? It's time to find out.

Visiting Bao’s latest digs in Borough on a Thursday evening, I was once again welcomed by a stream of hopeful diners waiting for a seat. With an outdoor window hatch sneaking a glimpse of the chefs at work, it was easy to see why couples and groups were being lured in. For some, the south London site is probably more of a draw since it’s got a subterranean karaoke room, but not for me. I just need baos and booze.

Communal seating, a busy open kitchen and laminated menus give the place a real low-key feel. Even the drinks list is a less fancy affair than its predecessors. The Soho site touts negronis and gimlets, while the Fitzrovia den saw cocktails created by bartender royalty Mr Lyan. But over in SE1? We got stuck into easy, fruity numbers like the watermelon-drenched New-Bipp Hi (£8.50) and a grape lager topped with aloe vera foam (£6). 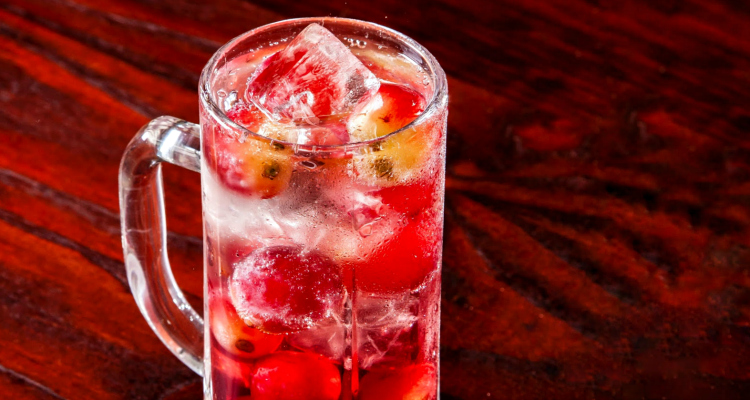 Fruit leads the way with highballs like the Woo-Hi.

Getting down to business, we made our way through the tick-box menu; plunging into a melt-in-the-mouth beef shortrib bao (£5.75), a chicken nugget bao (£5.75) and the pillowy prawn shia song (£5.75) which was stuffed with plump, deep fried mounds of perfectly seasoned crustaceans. While the beef and chicken picks were tasty, they didn’t quite reach the high notes of their sea-dwelling counterpart.

Taiwanese fried chicken (£6.75) also lacked the punch that it’s had on visits to the other sites, with hot sauce overpowering any other taste. Redeeming this, we were blown away by a plate of cold-smoked aubergine (£4.75). Okra-like in appearance and brimming with spice through every bite, the unexpected hit was a symphony of piquant notes and silky textures matched with a couple of light panko-crusted bao. 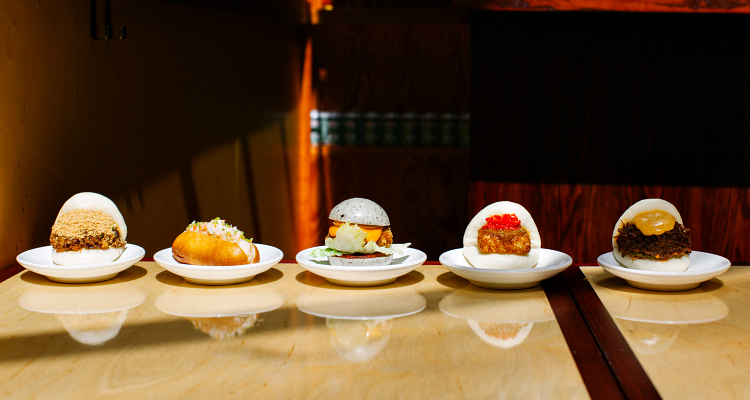 I’m not ashamed to say that I’m a sucker for The Gram. I mean, who can say that they haven’t booked a table or tried a dish after gazing at it on their feed? My Insta-must? The 40-day-aged beef (£10.25) which has been doing the rounds online since Bao first swung open its market-side doors. With mouthfuls of meaty slivers resting on buttery rice and topped with a gooey egg, it definitely lived up to the digital hype.

There’s a reason why Londoners queue for food and Bao Borough proves that the wait is worthwhile. Sure, not every single dish was 100%, but when so many went above and beyond my expectations, I’ll let it slide. If you’re on the lookout for a chilled out restaurant that guarantees lip-smacking dishes and badass cocktails in easy-going surroundings, this is it.