We Tried A Night Of Wings And Things At Randy's Aldgate

Some may class me a stalker of the humble chicken wing, so I have to admit that this was a dining experience that I was massively looking forward to. And while big players on the wing scene for a while now, it was not only nice to see Randy's expanding into the City Of London, I got to try the food that has made this second restaurant so...

A Tuesday isn’t your typical night for a good time; generally, it’s a quiet one, but Randy's refuse to play by your weekday rules. Visiting on this mediocre weeknight, we were instantly greeted with a huge hello. The music was playing, the place was a buzz, and the vibe was fantastic to say the least. Appreciated after something of a ‘this is going to be a long week’ lull, Randy’s Wing Bar had a real feel-good factor that lifted our spirits instantly. 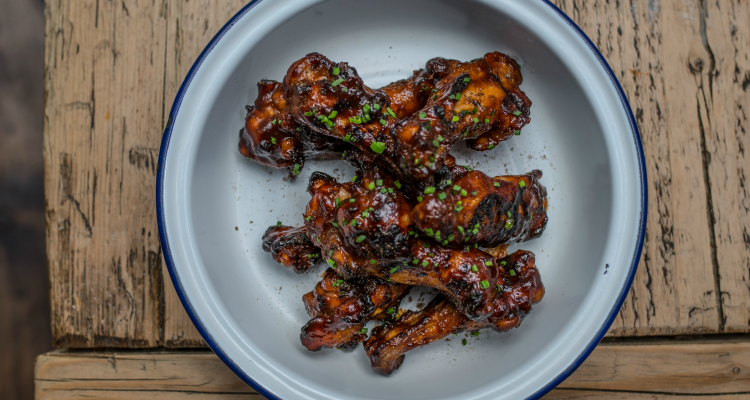 Randy's refuse to bow down to boring wing flavours.

The Food And Drink

I’m American and I love Buffalo wings; always have, and always will. I can’t say I am an expert, but I've been to Buffalo before and have tried more than a few authentic wings in my time, so a marker was already set before i'd even walked into the restaurant.

Randy’s did exactly what they said on the tin: give you great wings with something of a twist, instantly showcasing variety. Not a Buffalo fanatic like me? Not to worry, there are options a plenty. While we couldn't miss our chance to try the classics, we also opted for a dish of Casablanca wings at a sturdy £9 which featured a layering of honey, harissa and pomegranate seeds. These were punchy with just the right amount of heat.

Not ignoring starters and sides, we chose a portion of chicken scratchings with smoked paprika at £2.50, alongside loaded fries: sweet potatoes topped with the bacon dust, BBQ sauce, spring onions and chives at £4.50. Both were perfectly seasoned, and showed more creativity that we'd usually expect from such a casual dining setting. My favourite element? I have to admit that it was the blue cheese sauce; a rich blend with a gentle dose of truffle oil. A real treat of a dip. 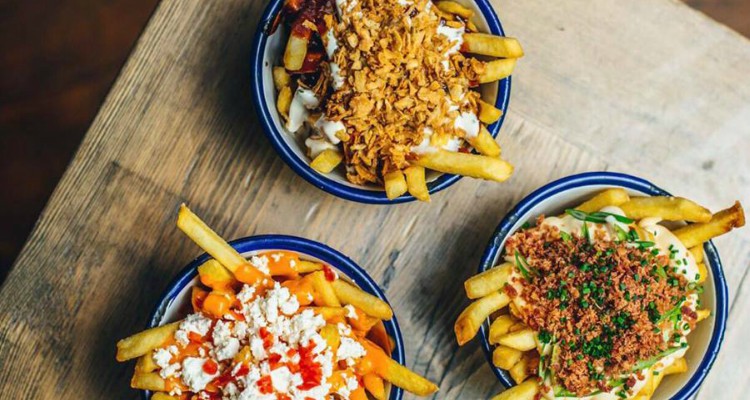 Fun sides and colourful plates make up the menu at Randy's in Aldgate.

This isn’t a wing bar for amateurs; not only are the staff on hand to give the very best in wing advice, the cocktails are a perfect compliment to the range of flavours. If you think it don't mean a thing if it ain't got that wing, you have to try Randy's, as i'll most certainly be heading back.

Full-time web executive and part-time freelance writer. Also a huge advocate of having fun. Generally found in a bar somewhere in East London.