Tacos, Tequila & Mexican Wrestling Are Coming To This Shoreditch Rooftop 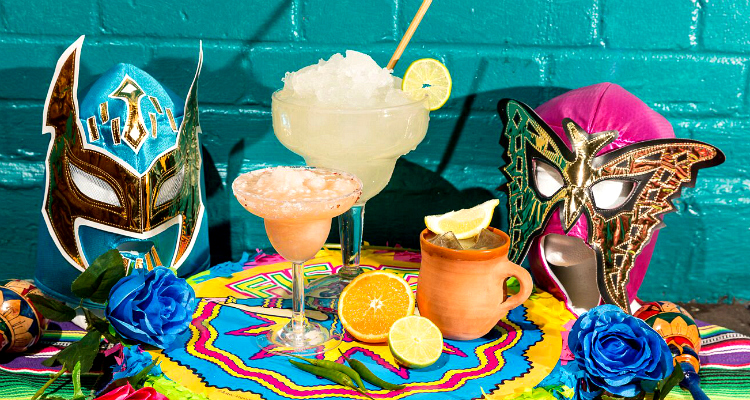 Release your inner Nacho Libre at this Shoreditch rooftop bar.

The clocks have gone forward, the days are getting warmer and beer gardens are starting to fill up. You know what else signals the arrival of spring? Queen of Hoxton's brand new rooftop bar. This time, the sprawling space is being transformed into a Mexican paradise. Head upstairs and find the hidden hangout of the kick-ass Luchadores at Las Mexicanas.

Inspired by Mexico's southern town of San Cristóbal (and the country's badass female wrestlers), the rooftop will be home to tacos, tequila and frozen margaritas. Expect wild events; from wrestling to live music on the bandstand and piñata-making. When you've worked up a sweat, tuck into chilli cheeseburgers, loaded nachos and blue corn tacos filled with pulled chicken or vegan chayote; all washed down with a frozen pineapple marg or two.

Get a taste of Mexico as Las Mexicanas pops up from Thursday 2nd May to October 2019 at Queen of Hoxton, 1-5 Curtain Road, Shoreditch EC2A 3JX. It will be open daily until 10pm.