What with being a great form of exercise and an easy way to see London’s sights, it’s little wonder cycling is so popular. The trend is only set to continue thanks to the coronavirus crisis, as more people than ever are expected to hop onto their bike and commute to work. But it’s not all getting hot and sweaty before a day in the office; London is full of gorgeous (and largely traffic-free) cycle paths - we’ve rounded up five of our favourites.

One of the better known, traffic-free cycle paths in London, the Wandle Trail is a gorgeous route that follows the River Wandle, starting at Wandsworth and finishing in Croydon. As well as the river views, the path also passes some interesting historical sites, including Merton Abbey Mills, Honeywood Museum, and the rather excitingly named Wilderness Island. 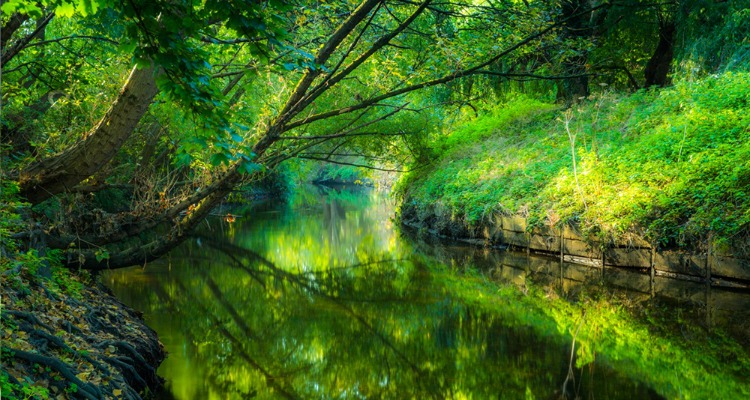 Spend your cycle in the gorgeous nature of the Wandle Trail.

You know it, I know it, anyone who’s ever been within a 500-mile radius of London knows it, but that doesn’t stop Richmond Park being bloody lovely. Grab a Boris Bike and cycle the whole thing on The Tamsin Trail, a loop that navigates the perimeter of the park, making sure you stop at King Henry’s Mound for an iconic view of St Paul’s and the City of London. 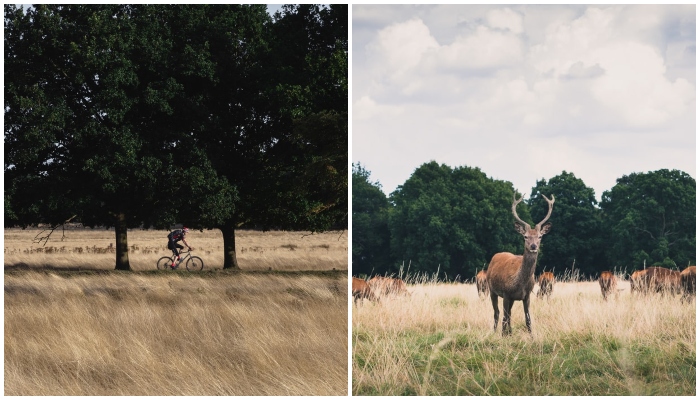 One of London's most famous parks makes for a great getaway.

There are tonnes of pretty cycle paths in Northeast London’s Lee Valley Park but one of the more challenging is Peddler’s Paradise. Kick your ride off at Gunpowder Park in Enfield to ride through two nature reserves, past urban farms, and a huge collection of glasshouses growing everything from lettuce to peppers. If Enfield is a bit northerly for you, there’s a similar route that starts at the Olympic Park in Hackney and follows the River Lea towards Epping Forest. 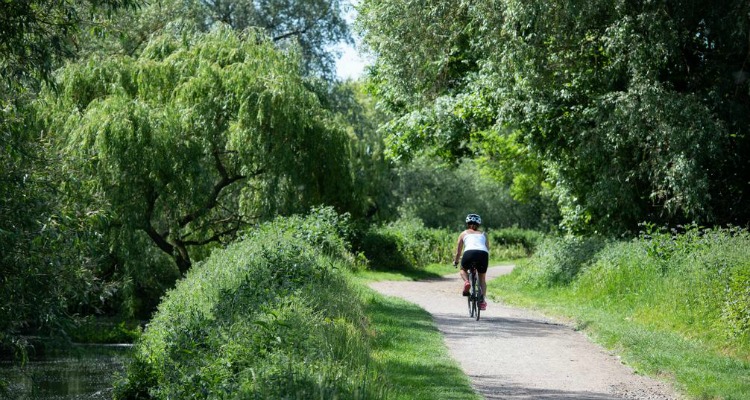 See some of North London's prettiest parts on this cycle path.

Stretching way out of London, The Thames Path is a gorgeous meander that follows the river it shares a name with. While some of the route is reserved for pedestrians, in London and along Southbank, there’s plenty of traffic-free path for cyclists. The route ends (or starts) at the Thames Barrier in Greenwich, so simply pick which part you want to cycle and jump on your bike. 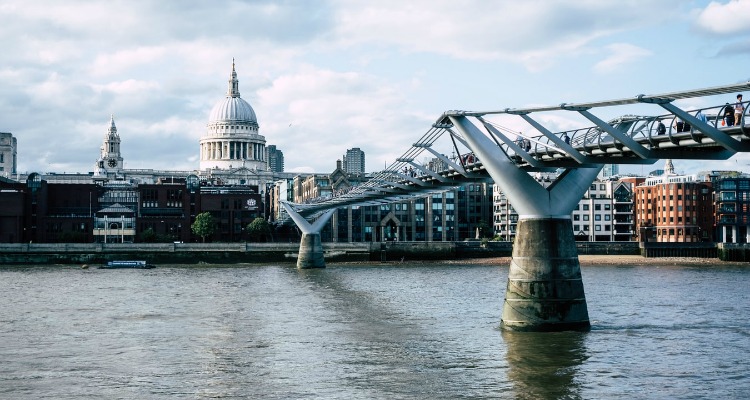 From St Paul's through to London Bridge, this one is perfect for sightseeing.

Whether you live in the East or reside in the West, Regent’s Canal is connecting the two areas and is one heck of a pretty stretch to practise your pedal power. Winding past barges, parks and even London Zoo if you head that far, the cycle path is also mainly flat, meaning you can take it at your own pace. We recommend aiming to go from Regent's Park to Victoria Park for some seriously snap-worthy views - and a guaranteed gorgeous finish line. 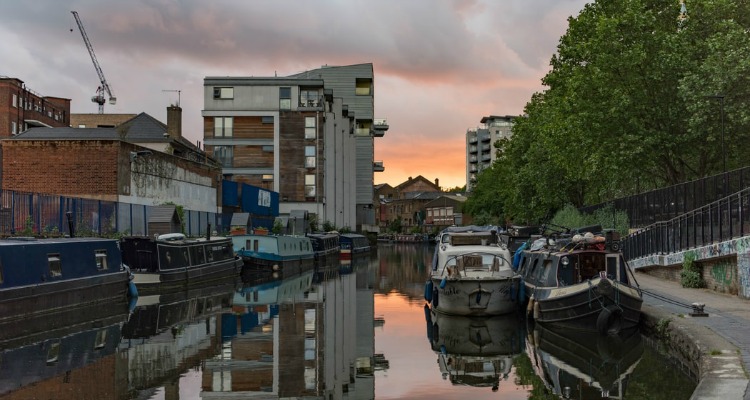 It may be popular but that doesn't stop Regent's Canal being a great London bike ride.

For more outdoor activities, take a look at these secret green spaces that are perfect for a stroll.