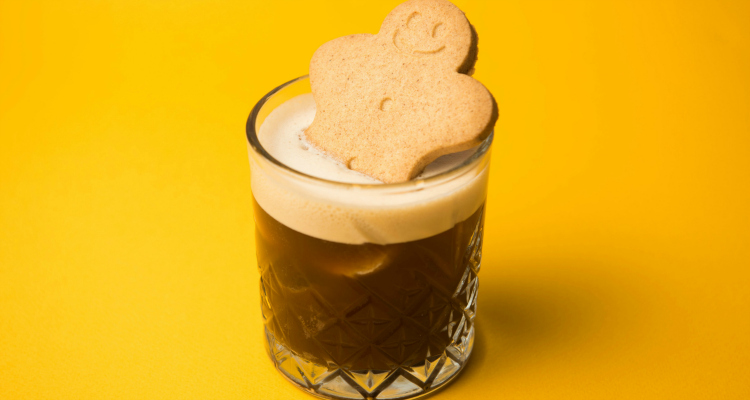 Give your coffee cocktails a Christmas twist as The Espresso Martini Society returns to town.

Causing more than a slight stir when they landed in London last, The Espresso Martini Society has good news for coffee cocktail fans... they're back and they're going bottomless. The nomadic pop-up has been off sharing its secrets to the country, in the form of 20,000 martinis served, but now they're coming home for Christmas, taking over Ko Coffee in King's Cross for eight dates of endless drinking.

Along with the classic 'The Usual Suspect', bartenders will be gift wrapping four variations of the espresso martini: The Mighty Marshmallow, The Golden Gift, The Ferrero Rocher, and The Gingerbread Man. And as this is the booziest and most decadent season of them all, the pop-up will also be giving you the chance to try them all - and then some - as your £25 ticket include 90 minutes worth of bottomless drinks. Line your stomach with mince pies now, this looks like a surefire way to get your Christmas party started.