Ever eaten in the Inns of Court? Unless you’re a barrister or law student, the answer is probably no. I may have spent what felt like an eternity studying law, but I’ve steered clear… until now. Located on the site of what was formerly Clifford’s Inn, Clifford’s is a restaurant and bar in one of the most historical areas of London, and we went down to give our verdict. 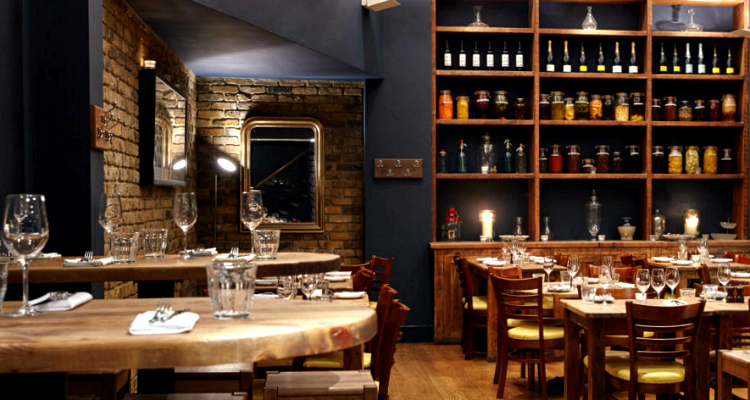 Dine by candlelight at this subterranean spot.

An unassuming spot from the outside, Clifford’s didn’t seem like much. Downstairs, however, was a different story. Candlelit tables and bare-brick walls evoked the underground style of Gordon’s Wine Bar and Blanchette and the food and drink on offer looked just as enticing. The a la carte menu changes weekly, while the wine list shines a spotlight on classic and unique bottles alike.

Kicking things off with a couple of drinks, we went for a glass of cuvée (£12) and the Ma’am Es Malade (£9). A punchy combination of gin, Lillet, marmalade and Angostura bitters; things were off to a good start. Next up was a moreish pig’s head kromeski (£9) which rested on splodges of tarte apple sauce, and a slightly less ambitious prawn cocktail (£11). 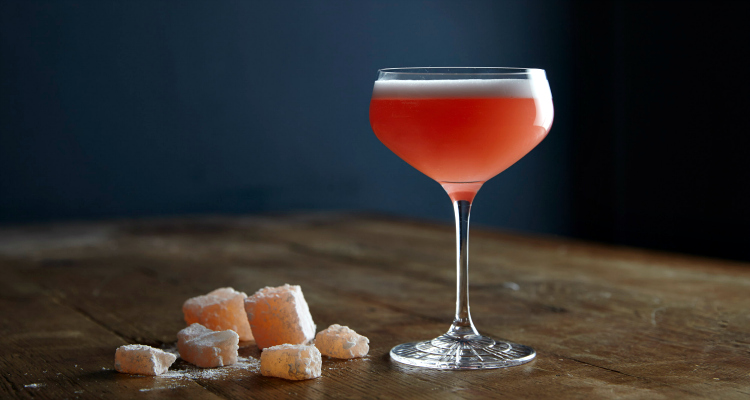 It was all about meaty mains, as I went for a medium rare beef burger (£16) while my dinner date ordered his sirloin steak rare (£30). Somehow my stack was dripping red and his meat was on the charred side. He wasn’t too happy but I still gobbled mine down; the patty almost crispy on the outside yet juicy within and topped with crispy bacon alongside fluffy thick-cut chips. Simple.

Despite being only one of two tables in the restaurant, waits were long. We both ordered wine and while one glass arrived, I was told that mine was on the way. It wasn’t. By the time it came to ordering dessert, we were the only diners and yet our waitress was nowhere to be seen. Luckily, when we were finally able to get her attention, a beautiful hot cross bun bread and butter pudding (£8) came swimming in syrup and custard. 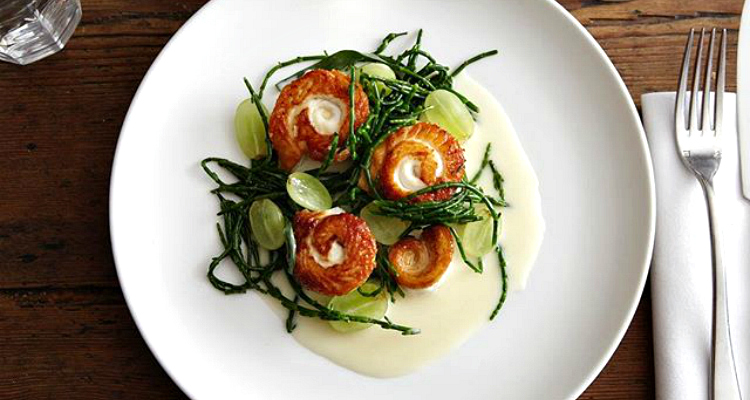 Seasonal dishes and changing specials make the menu at Clifford's.

Boasting a prime City location, Clifford’s is more than just a lawyer’s hangout. The menu is simple, tasty and beautifully presented (just check their Instagram), but service needs some work. Sure, you can wine and dine in old school surroundings, but grappling to get what you want (especially at these prices) ruins the charm. The jury’s out on this one.