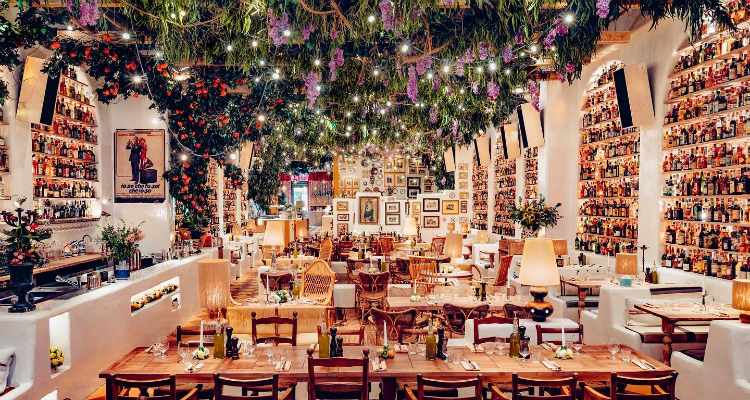 They may only have landed in the capital in the last year, but Gloria and Circolo Popolare are already dominating foodies' Instagram feeds the city over. If you've not spotted the restaurants on your app yet, their ethos is simple - huge, party bars that emulate a Hollywood retro version of Italy. From Sicily's winding mountain roads and tree-covered hillsides at Circolo Popolare through to 1970s Amalfi Coast in Shoreditch's Gloria, these spots are big, brash and all sorts of beautiful.

While queues for tables have been a constant since they opened, the eateries' parent group, Big Mamma, have just submitted plans for a third site. The French company are eyeing up a space in Covent Garden, with documents submitted to Westminster City Council asking to merge 29-30 Maiden Lane and 15 Henrietta Street, in order to create a 227-seater space. The proposal also includes opening hours of 8am daily, shutting at midnight Monday - Wednesday; 1am Thursday - Saturday; 11pm on Sundays.

While nothing has been approved yet, more metre-long pizzas, litres of ice cream and 10-level lasagne can only be a good thing.