Want To Learn How To Get Away With Murder? London Month Of The Dead Is Celebrating Halloween In The Most Terrifying Way 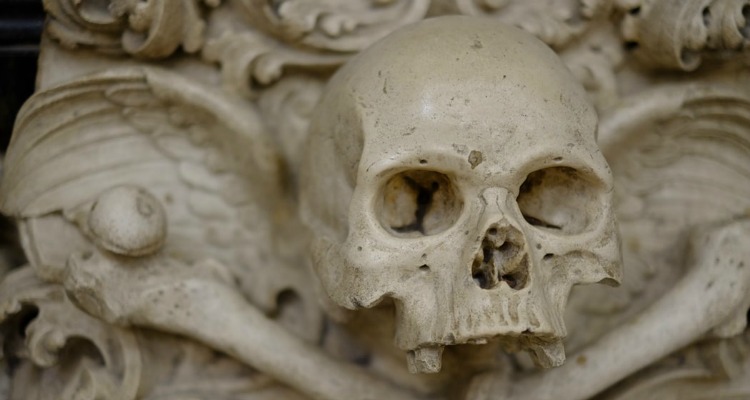 A Curious Invitation has joined forces with Antique Beat for a month of terrifying talks in spooky London locations.

Think The Blair Witch Project is for wimps? Not scared of things that go bump in the night? A Curious Invitation are here to add some heebie-jeebies into your life with a month-long selection of spooky events. Having previously worked with fans of the occult, Viktor Wynd, A Curious Invitation has joined forces with history buffs Antique Beat to create London Month of the Dead.

Taking place across October, the talks and walks are held in London's cemeteries, including Brompton (said to be haunted by racing driver Percy Lambert) and Highgate West - the latter of which is usually only open via guided tour. From a talk on communicating with the dead through to a lesson on how to get away with murder, this is not for the fainthearted. Still sleeping with the light off? Then we recommend trying the post mortem photography lecture, which looks at the Victorian's tradition of being snapped with their dead; the night of deviant burial explanations, or this revealing on the 200,000 executions that have taken place in London.

London Month of the Dead is taking place across the city from the 3rd October - 1st November 2019. Tickets start from £12 and can be bought here.