Being a stay-at-home-hero isn’t all fun and games in these times of social distancing. However, it’s more than reasonable to say that we deserve a little treat every now and then. If your favourite kind of treat is usually served on a plate, then this list is the perfect guide for you. Check out our recommendations for some of the best food TV Shows to binge watch this year, from Youtube pasta grannies to food competitions that have gone down in history.

Join American restaurateur David Chang as he journeys to Mumbai, Sydney and Istanbul - to name a few. With each episode of this docuseries focusing on a different dish, expect delicious hour-long episodes paying tribute to foods you love like tacos, steak and curry. You can also expect regular appearances from your favourite US television personalities like Aziz Ansari and Padma Lakshmi. 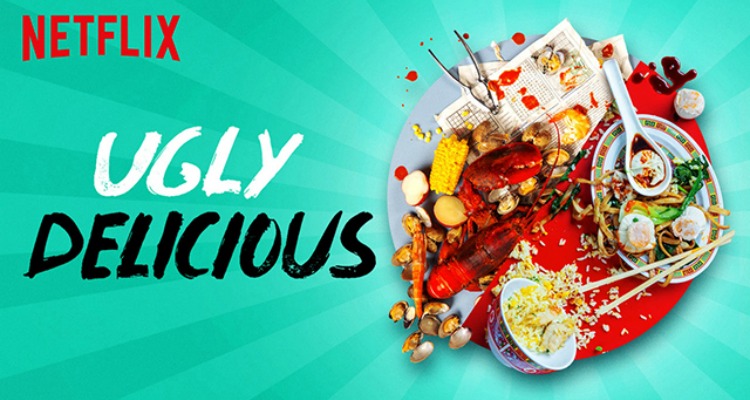 Stand Up to Cancer Celebrity Bake Off

Although there are 3 glorious seasons of this show, forgive us for talking only about the latest one. Find me a single person who wouldn’t want to spend an evening with the likes of Tan France, Louis Theroux and Alison Hammond as they try and do their bit in the fight against cancer. The magic recipe for this show? Having absolutely no baking skills whatsoever. The end result? Five absolutely hilarious episodes of celebrities attempting to bake. 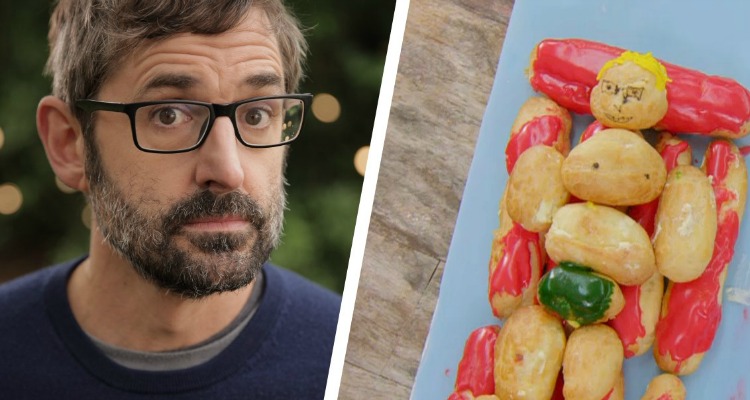 Come Dine with Me

Number of Seasons: According to Wikipedia… 41

We all know that no-one watches Come Dine with Me to get new recipe ideas; no-one watches it to see the lavish interiors of Karen’s Gloucestershire bungalow for some #designinspo. We all watch it to hear Dave Lamb’s sassy commentary and to see some drama. Will 2020 be the year something finally tops: ‘What a sad little life Jane’? 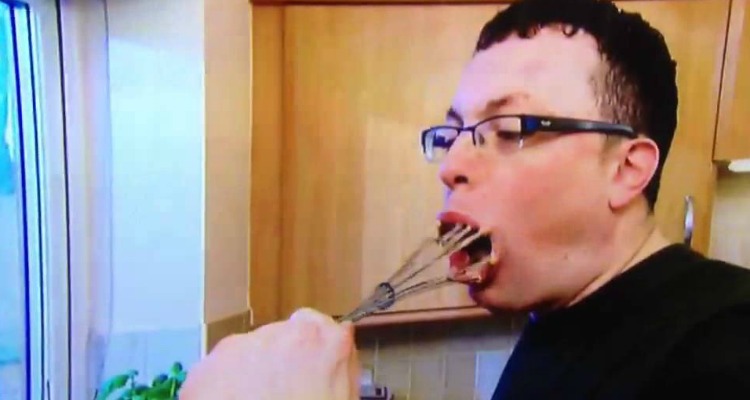 I thought I knew a little bit about cooking, but after watching this show, it’s safe to say I know absolutely nothing at all. Netflix’s second original documentary series, Chef’s Table dedicates each episode to a different professional chef - including the likes of Massimo Bottura, Asma Khan and Magnus Nilsson. Every episode is almost, in itself, a carefully curated dish as it balances a medley of elements to create a hugely pleasurable viewing experience. See each chef cook in their own restaurant as you journey to Brazil, Australia, Thailand and more. 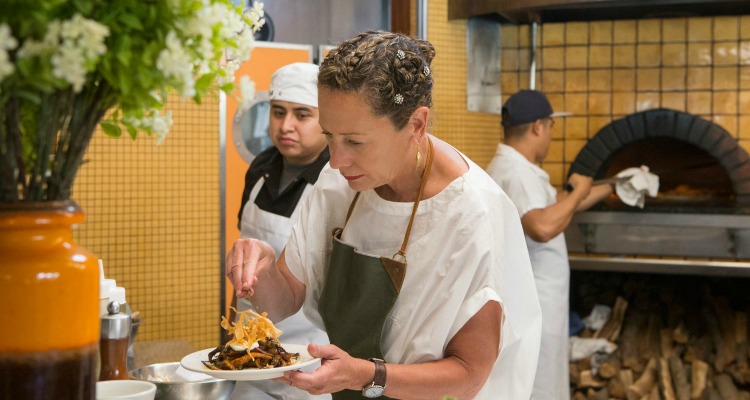 Celebrity chef Anthony Bourdain travels all across the globe in this exciting look at diverse cultures and the kind of food that's eaten in little-known areas of the world. If it looks like you’ll be away from work for a long time then this is definitely something you can sink your teeth into... as there’s a whopping 12 seasons to binge. Expect journeys to Shanghai, Jamaica and Iran as you see guest stars like Barack Obama, Bill Murray and Iggy Pop. 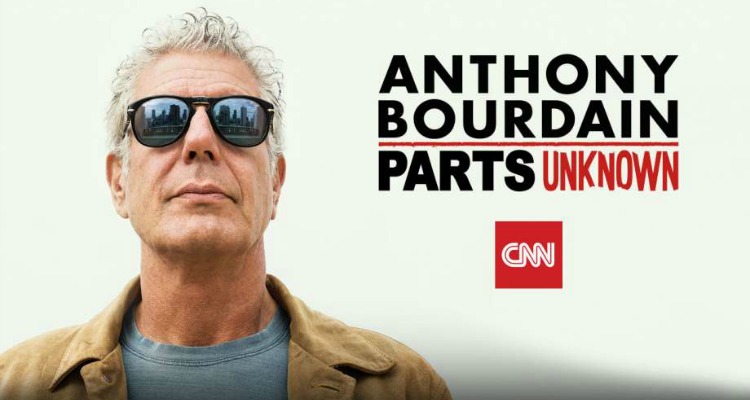 Fancy yourself a star baker? Know your baking soda from your baking powder? Do you even sift? Inspired by out-of-this-world cakes replicated from online food blogs, Nailed it! features three amateur bakers per episode. These bakers are tasked with two challenges over the course of a 35-minute episode in which they must recreate complicated cakes entirely from scratch. Look out for a $10,000 prize for the winner as well as tears and dramatic stings along the way. 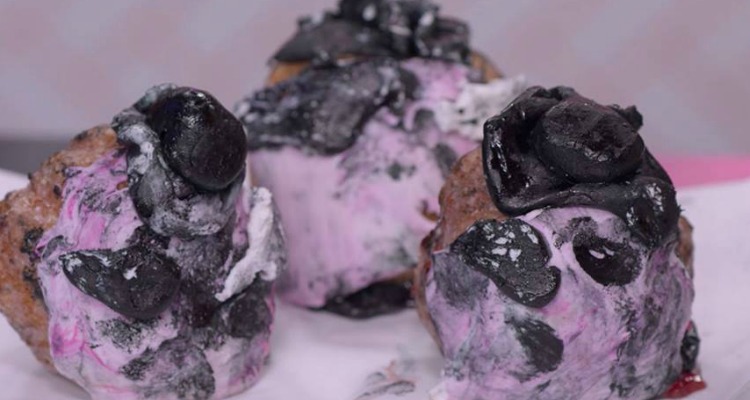 I feel like now, more than ever, wholesome content is going to be absolutely paramount in our extended time at home. Pasta Grannies is a YouTube channel that if you haven’t watched yet, you simply must. Originally created by author Vicky Bennison, who has taken it upon herself to travel the globe in search of the women who still make pasta by hand - a tradition slowly in decline in Italy. The YouTube videos feature hard-working women as well as really showing you the start to finish methods of making traditional Italian dishes. If this isn’t enough to fill you up? They even have their own cookbook. 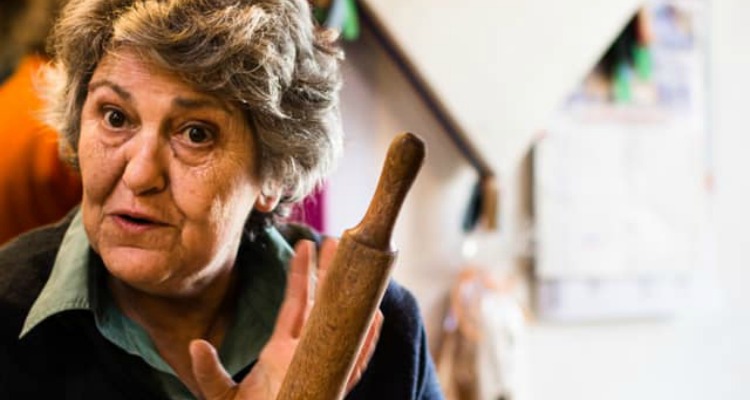 Premiering originally in 2019, Taco Chronicles is an in-depth look at - you guessed it: tacos! Hailed as Mexico’s favourite street food, there is actually a large amount of history and culture regarding these tasty little bites. In this season, you can look forward to not only traditional methods of cooking but also sacred Mexican traditions like cooking meat in underground ovens. We would recommend watching this one with readily available access to a taco of your own. 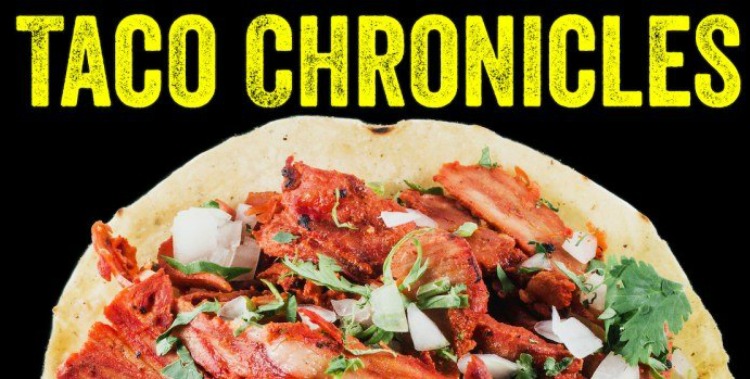 Everybody Loves Raymond star Phillip Rosenthal embarks on a travel documentary in which we find out: everybody loves food. Each episode within the season focuses on a different city as Rosenthal tours the cuisine of each on an eating spree. From your sofa, you can travel along with him to Saigon, Bangkok, New York City and more. Added bonus? Phil's a grade A sweetie. 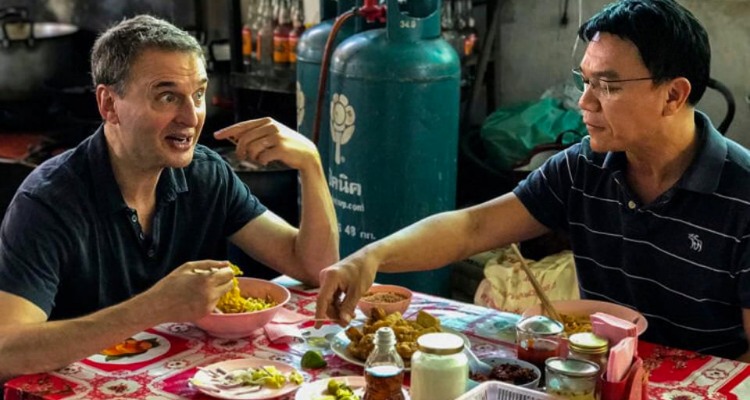 Looking for a takeaway to go with your TV binge? Check out our recommendations for all the London restaurants delivering direct to your door.

From Supermarket Swaps To Groceries, These London Restaurants Are Keeping You Stocked Up

Creative In Crisis: How UK Bars, Hotels And Restaurants Are Helping Support The NHS And Its Staff