5 Mad Ways To Celebrate The Final Game Of Thrones Series

Attempted power grabs, negotiations that yield little results, and a whole lot of division, no, we’re not talking about Brexit, but the final season of Game of Thrones. From the queen of sass himself, The Hound, through to ultimate snake Littlefinger, the show has brought us an eight-year roller coaster of scheming baddies, deceptive goodies, and a whole lot of dead horses. Strap in and sit tight as the final series is due to air this April, and rather than sit in a darkened room watching episode after episode, get out there and make the most of the final fling, with our pick of London’s best Game of Thrones events.

For the foodie fan: A’ Feast of Thrones’

Admittedly, sitting down for dinner has never had a happy ending in the hit HBO show (Robb Stark and co, looking at you), but smart City-based The Jugged Hare is here to change that. The renowned pub is cooking up a feast with five GoT-inspired courses, from the boar that allegedly killed Robert Baratheon through to Dornish wine to accompany each plate. To finish it off, there’ll be a nip of Johnny Walker’s White Walker whisky to wash it down; sounds positively charming... 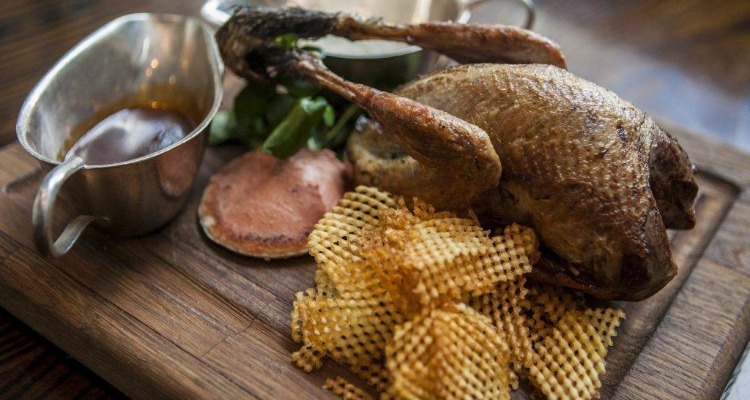 City pub Jugged Hare is putting on a feast fit for any self-professed king.

Meet an actual GoT character: Rave of Thrones

Thought that all the Battle of the Bastards was missing was an EDM soundtrack and a few laser displays? Make like Tyrion and add a little party to your life with Rave of Thrones at Electric Brixton as Kristian Nairn AKA Hodor takes to the decks. Along with Hodor’s posthumous appearance as a DJ, the immersive event will feature a sword-swinging Jon Snow, a replica Iron Throne, and a few stray White Walkers might even turn up for the 1800-strong party. 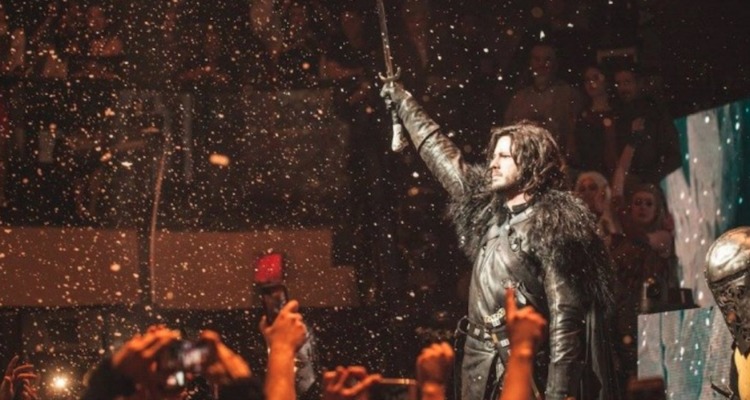 Meet the real-life Hodor at this huge South London rave.

If season 1’s sex scenes were what you came for and burning pre-teens at the stake are what you left with, you’ll be glad to know that Westeros is getting some more rumpty pumpty. Dragons & T*tt*es does what it says on the tin, with a themed cabaret and burlesque show which is sure to be hotter than a night with Jamie and Cersei. For the final hooray, the troupe are going all out with a Seven Kingdom Challenge which includes a party for every single episode, along with quizzes, singalongs and prizes. 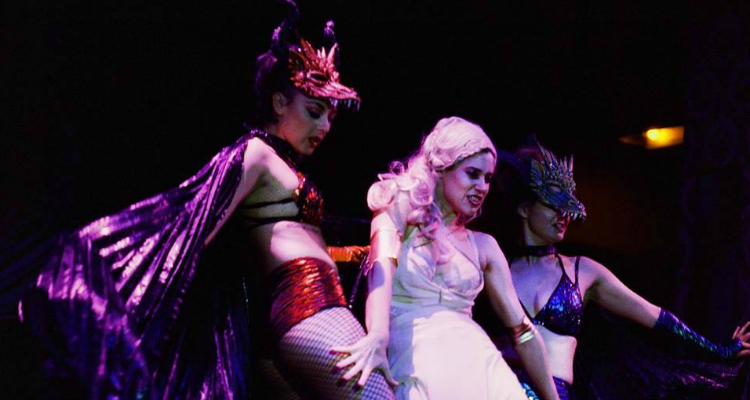 Bringing some oomph back to the Seven Kingdoms comes this burlesque troupe.

Be in Game of Thrones (ish): Dinner is Coming

Life is rosy in Easteros as The Vaults put on another insane immersive experience, and this time there’s a wedding - what could possibly go wrong? As the honoured guest to Jaffery Bearathon and Margarine Trywell’s wedding, you will have front row seats to their loved-up nuptials. But just as your spearheading a roast potato at the sit-down dinner, the groom pops his clogs. It seems murder is afoot and it’s up to you to decide which house you will side with. 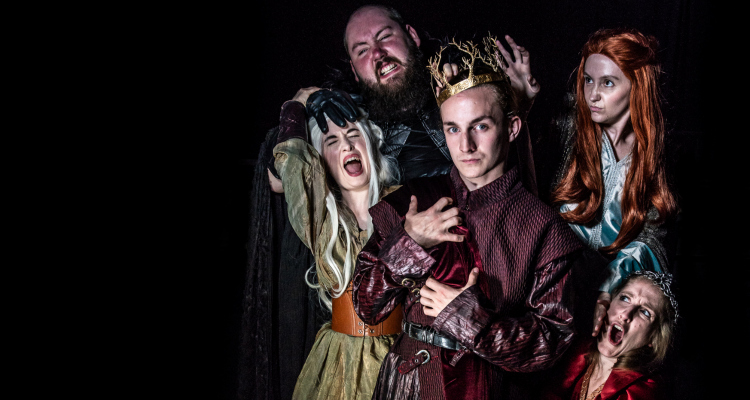 You are invited to a doomed wedding, but will you stay loyal to king Jaffery?

Harder to appease than the Many Faced God is Andy Silverwood, your host and entertainer for a huge Game of Thrones pub quiz. The Alfred Hitchcock inspired boozer in East London, The Birds, is testing your knowledge on all the kingdoms, characters, and weird subplots for an evening that might just prove that you really do know nothing. 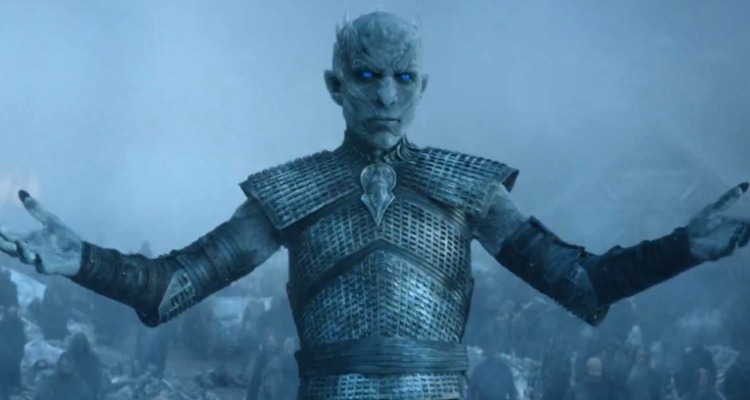 What ya got? Prove your worth with this Game of Thrones pub quiz in East London.