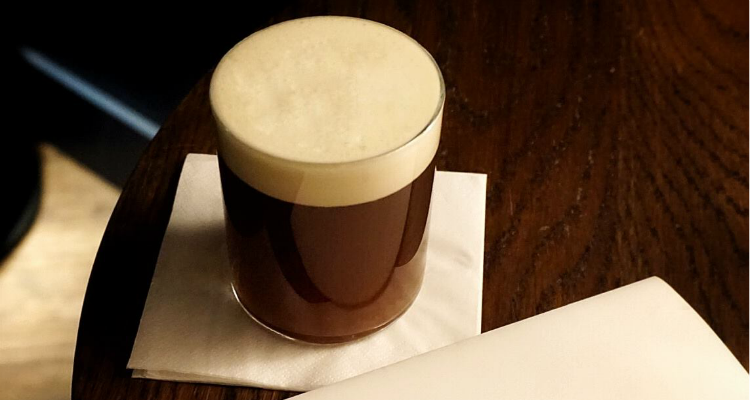 The team from award-winning Three Sheets and Bar Three in London are popping up to Manchester for the night.

While there's no shortage of amazing bars in Manchester, we're always welcome to slurping our way through new talent. And - for one night only - an award-winning bar is making its way up north. The team behind Three Sheets and Bar Three in London are bringing their talents to Science & Industry on the 20th March for eight hours of cocktails. Located in East London, both the bars follow a simple ethos, with menus divided into three sections of three cocktails - as well as both venues having won numerous accolades, including Three Sheets being named as CLASS' Bar of the Year 2019.

No strangers to Manchester, this is a return home for the founders of Bar Three and Three Sheets; brothers Max and Noel Venning are from the city, and between them, have worked in Crazy Pedro's, Trof, and Almost Famous. Expect one hell of a party for their return, which coincides with the final day of the Northern Restaurant and Bar Show, and a cocktail list that includes the famous Almond Flower Sour, and from the Science & Industry Team, a take on the Vesper Martini called Can't See Wood Fir Trees.

The Three Sheets team will be taking over Science & Industry on Wednesday 20th March, 6pm - 2am. Entry is free.