London Fields Brewery Has Relaunched Its Brewery And Taproom 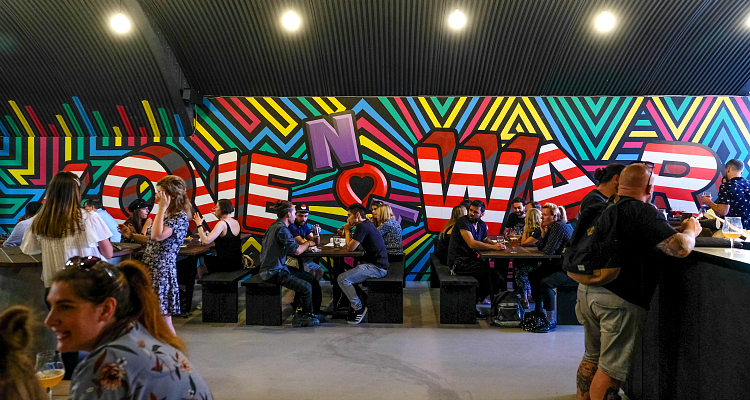 Taproom beers and Insta-worthy walls? It doesn't get much more east London than this.

Hackney's beer-fuelled arches have been transformed as London Fields Brewery breathes a new lease of life into the east London favourite. Unveiling new spaces, a brand new lineup of beers and food courtesy of Prairie Fire BBQ, the brewery and taproom is looking bigger and better than ever.

Alongside a mammoth amount of food and brews, you can expect a regular programme of beer events, as well as tastings and brewery tours.