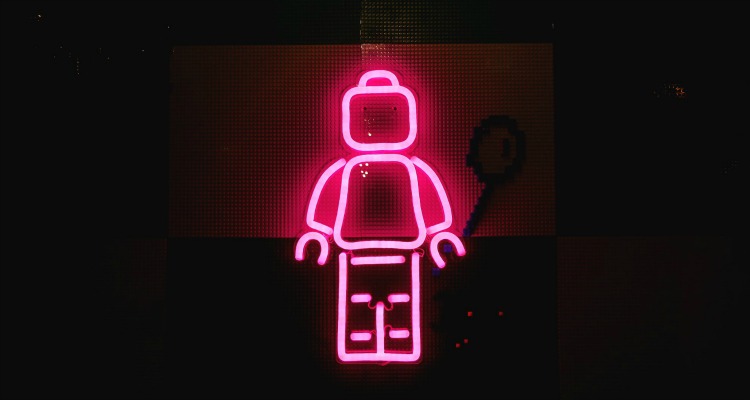 Imagine if the bartenders were Lego too...

Do you remember when you were a kid and you used to spend hours building something magical, like a castle from a faraway land, or a Batmobile, or a tower so high it could touch the sky? Well, imagine that but you are an adult with a limitless supply of Lego bricks. What would you make? A Lego BAR, obviously, and we’re getting that right here in London.

It’s definitely going to put Legoland to shame, with one million coloured bricks shipped in to craft the place, which will be set up in a secret Shoreditch location. You’ll be able to play with the Lego and create whatever you want without your older brother kicking it into a million pieces (even after you spent hours making it look pretty - no I'm not over it). There will be Lego cocktails – hopefully less plastic-y and more themed in Lego glasses – and, because it’s a pop up that exists in London, there’s 90s nostalgia galore. Prepare to build your expectations now, you big kids, because they’ll be constructing it in time for spring 2019. The multi-coloured light at the end of the tunnel.

The Brick Bar is opening at a secret Shoreditch location from Friday 26th April - Sunday 28th April 2019. Tickets start from £24.55.