‘I thought you’d already been there’, was the response I got from my mum on our Sunday night chat. The topic? Where I was reviewing and my answer of ‘a lovely little Peruvian place’ didn’t seem to clarify things. But in London that doesn’t actually mean much, and while I’ve eaten the breadth and width of this city’s South American offering  - from Hyde Park’s uber smart COYA and endless booze at Senor Ceviche through to Michelin-starred Lima - I’d never been to one of the founding fathers. Topping pretty much every list in this city, Andina Shoreditch is part of Martin Morales’ Ceviche group, and it was time for me to rectify its omission from my dining CV. 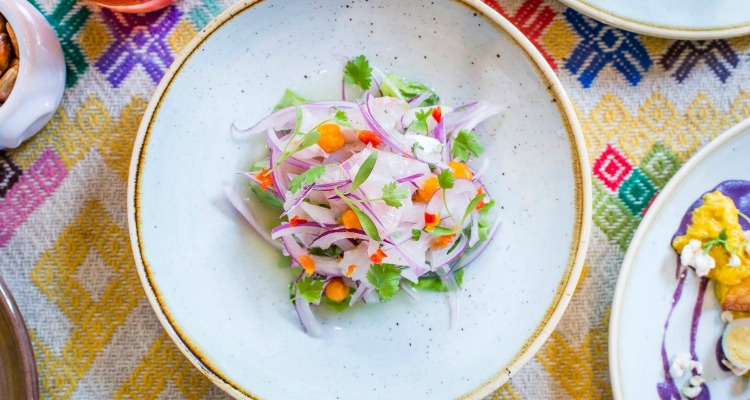 It's all about traditional Peruvian flavours comprised of seasonal British produce at Andina Shoreditch.

Like all good restaurants, Andina has a great backstory that starts with its founder’s birth in Peru, his exile after his father was threatened by guerillas, and a 15 year career as a DJ. There’s bits in between - including kidnapping and supper clubs - but in 2019, Morales is looking pretty steady with six members to his dining family. Andina Shoreditch was the second of his openings and to this day, remains a stalwart in East London, packed even on an early Wednesday evening when we visit.

Named in homage to the chef’s grandmother, Andina (roughly translating as woman from the Andes) has a rustic charm, with two floors of simple wooden tables, including a basement room filled with couples taking advantage of the generous happy hour. After munching through the whole bowl of crunchy sweetcorn husks, I make a solo move on Don Ceviche (£9.50). I am expecting good things - this is after all a dish that’s been named as one of London’s best on several occasions - but the small mountain of diced sea bass ceviche is even better than expected, with a tang of sweet red onion and biting chilli from the tiger’s milk. 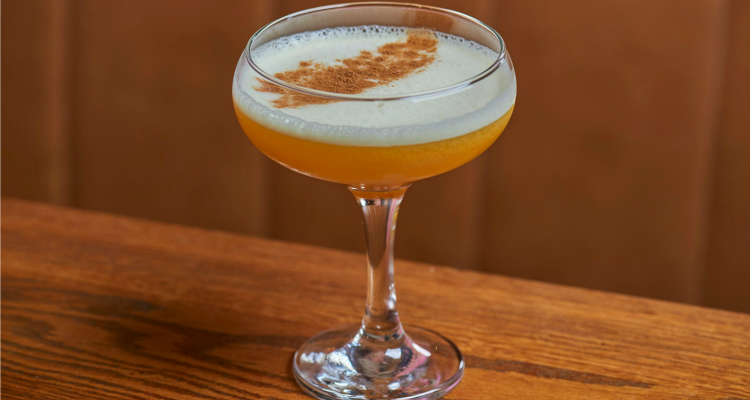 Order the bar's pisco sour, and then the rest of the menu, which includes chilli-infused mixes on originals.

After eating what seems to have been most of an entire fish in raw form, I should have gone for something light - but gluttony is one of the many sins of which I’m guilty, so instead head straight for the Shambar de Chicharron (£11). It’s an indulgent dish that seems to sum up a grandma’s cooking in one bite, with crispy, crunchy pork belly melting against a creamy coriander mash. Fortunately, the cocktails are well suited for my eating abilities, with a list of strong, short and citrusy creations. Ceviche’s pisco sours (£8) are nothing short of sublime, but the Andes Margarita (£8) gives them a run for their money, as the classic tequila is substituted for a hibiscus infused margarita, mezcal and a blood orange liqueur.

In case the 400 words above haven’t let on, I love Peruvian food. And I mainly have Martin Morales to thank for that; it’s because of his pioneering restaurants, TV shows and columns that London’s South American scene is booming. Despite this being the first time I’ve dined at any of his brand, Andina Shoreditch felt like a homecoming, from the simple interiors to the frankly huge small plates. It’s also surprisingly affordable, with one of the city’s most coveted dishes coming in at a bargain £9 and a happy hour that doles out two cocktails for £10 every week day. I’ll see you there.