Is This The Best City In The UK? These 10 Fun Things To Do In York Say So

Ahhh, Yorkshire. A place of rugged hills, misty moors and thick, but friendly, accents. And at its epicentre (move over, Leeds) is the historic city of York. From cobbled streets to grand squares and the magnificent River Ouse snaking its way through the centre, beauty ain't just in the eye of the beholder here - it's a given. Looking for fun things to do in York? We've got the inside scoop.

Have Tea In A Train Carriage

If you're feeling like Betty's Tea Room is just a little too touristy for you, the National Railway Museum is serving up a stellar alternative. Settle down with afternoon tea for two in The Countess of York, their swish Victorian train carriage, which offers homemade cakes, finger sandwiches and luxury leaf teas. You'll feel like viral TikTok trainspotter Francis Bourgeois as you gush over the fancy fittings and dine like aristocracy, with a whole museum waiting to be explored after. 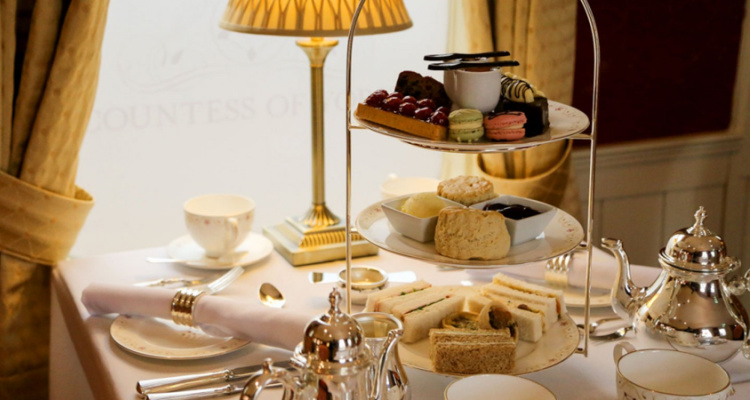 Grant the gift of afternoon tea in York.

Sip A Tipple In A Turret

Any York local knows that the city boasts its fair share of unique spots to grab drinks, some coffee or a bite to eat; but none offer quite the same experience as Dyls. Perched in a kooky little tower on Skeldergate Bridge, it offers up room after room of cosy nooks with eclectic decor. Their covered terrace looks out across the river, keeping you huddled up under heaters in the winter too. Our tips? These guys do the best toasties in town. Plus, if you nab a waterfront seat here on race days, you can catch all the rowing action. 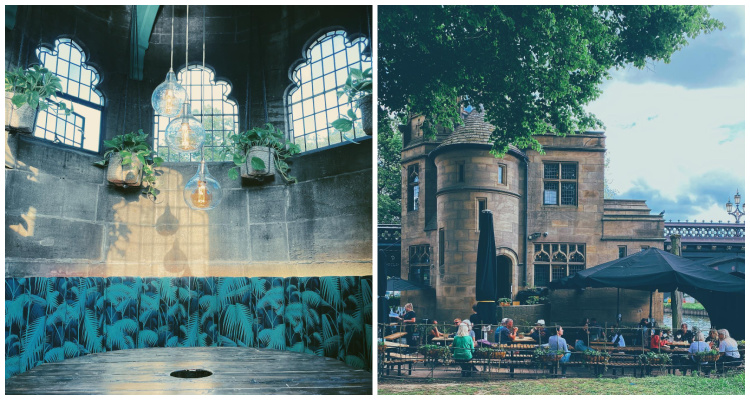 Chow down at one of the quirkiest places in town.

This city is renowned for its paranormal activities and blood-stained past, from haunted pubs to gory happenings. A comedy-horror performance and sightseeing-on-wheels all rolled into one, The Ghost Bus Tours sees you hop aboard 'The Necrobus' to visit all of York's landmarks and even banish a few poltergeists along the way. Or, head to York Dungeon to trek through plague-infested streets and meet the torturer of York Castle - just two of nine immersive experiences in store. You're sure to have the heebie-jeebies for weeks. 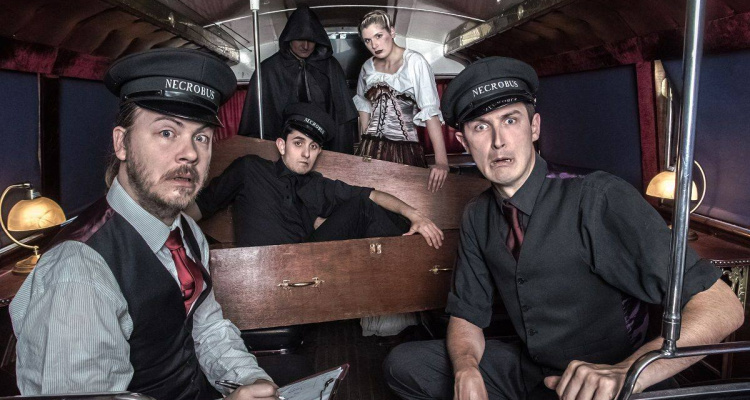 The most haunted city in Europe? York takes that title too.

Take A Trip To Diagon Alley

So it's not the actual one from Harry Potter, but the Shambles in York is rumoured to be the inspiration for the film version of the famous magical street. You'll find The Shop That Must Not Be Named selling merchandise, before uncovering The Potion Cauldron at Shambles 9 3/4, where you can mix up your own boozy treat. Even if the Wizarding World isn't your gab (gasp), there's plenty to explore. Muggles are going mad for the many food destinations and The York Ghost Merchants which, you guessed it, sells nothing but ghoulish little figures. 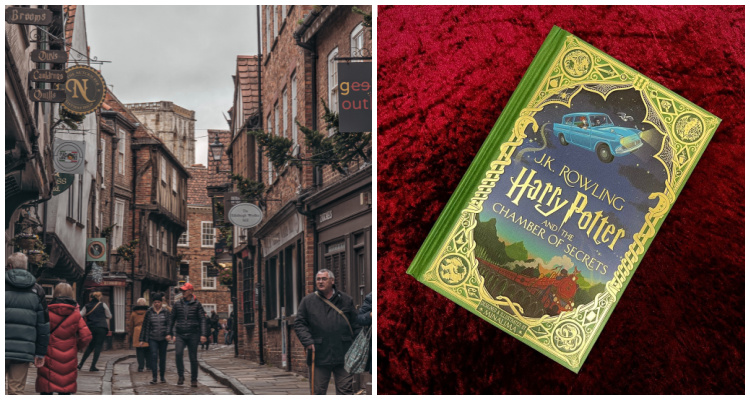 Witches and wizards, it's time to take up your wands.

While other cities up north made their way with textiles and industry, York took a route that Willy Wonka himself would be proud of; minus the Oompa-Loompas. The holy trinity of chocolate - Terry's, Rowntree's and Craven's - had their strongholds here, with a little plenty of samples in store at York's Chocolate Story. Think handmade treats galore and the history of the humble KitKat. Swoon. 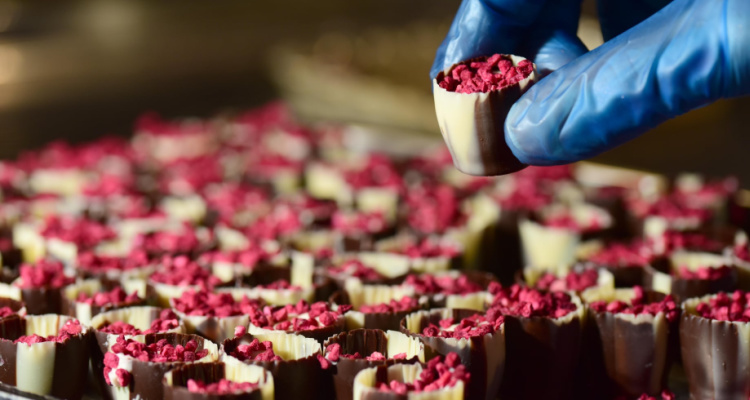 Not only is Evil Eye home to a gin shop with over 1000 bottles up for grabs, but its bar boasts the best cocktails in York. From boozy pours that taste like a Kinder Bueno to their 'evil empress', a killer concoction that mixes all their own gins with grapefruit, blood orange and blackberry, the offerings here will make you not want to bother with your go-to classic. Each and every drink on their very long menu will make you go, "ooooh". 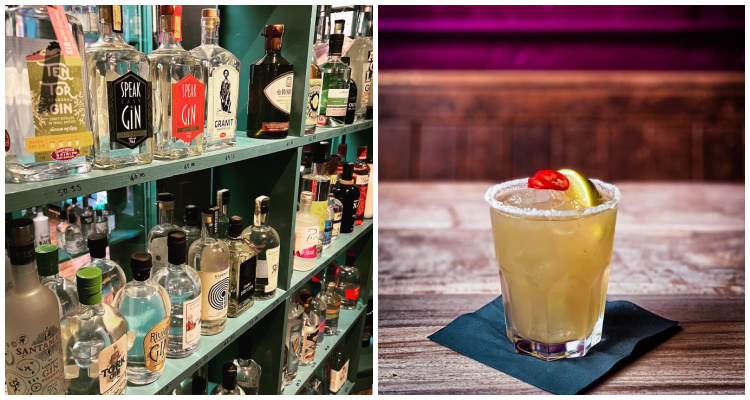 Floor-to-ceiling gin? Count us in.

Tread The Path Of Vikings

Being a northern stronghold for many civilisations throughout the eras, this city is brimming with rich history and exciting tales; but none as fearsome as the Vikings. From holographic ghosts to being transported through its 10th century streets on a moving 'time capsule', Jorvik Viking Centre is home to some of the best activities in York, letting you come face to face with these Scandi folk in all their glory. 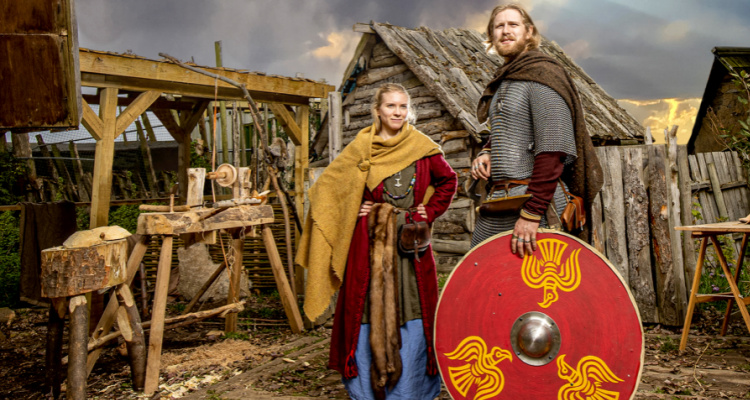 Go berserk on your day out in York.

Now, hear me out; it's not what you think. While many aren't 100% sure on the ins-and-outs of this blue concoction, we do know it comes with treble vodka and an unspoken disclaimer. The home of the blue shit? The Stone Roses Bar on King Street. This alternative spot fronts music memorabilia, live bands on a reg and a rock n' roll playlist to boot. So, even if you're not brave enough to give the famous drink a go, you can be sure of one helluva night out in York anyway. 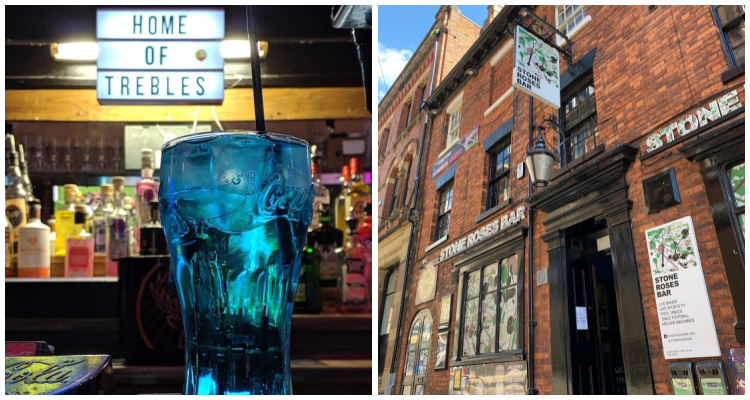 A drink for the bravest amongst us.

Winter strolls and summer walks alike are dominated by York City Walls. Whether you're just taking the scenic route or completing the full circuit, you can get some of the best views across the city here. But, the section that skirts around the famous Minster is most popular and the nearby Bootham Bar viewpoint is best enjoyed at sunset. Better yet? If picturesque is your thing, then hop off the walls on the west side and head to Tank & Paddle, where you can refuel perched on the edge of the River Ouse. 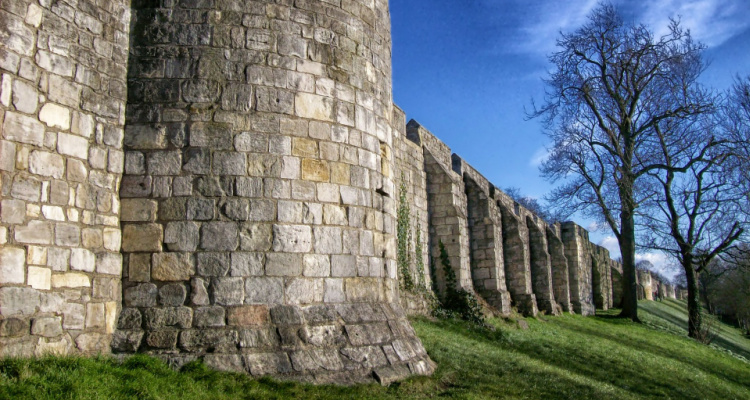 Pretty as a picture.

Have A Day Out At The Races

Grab yourself a fine frock and top it off with some outrageous headgear 'cause York Racecourse serves up some of the most popular events year-upon-year. Whether you're off for a boozy trip or a spot of betting, it's certainly no gamble that you'll have a great day out here from May through to October. Even if the sport isn't your thing, these guys often host huge live music events so you can see your favourite artist in action. 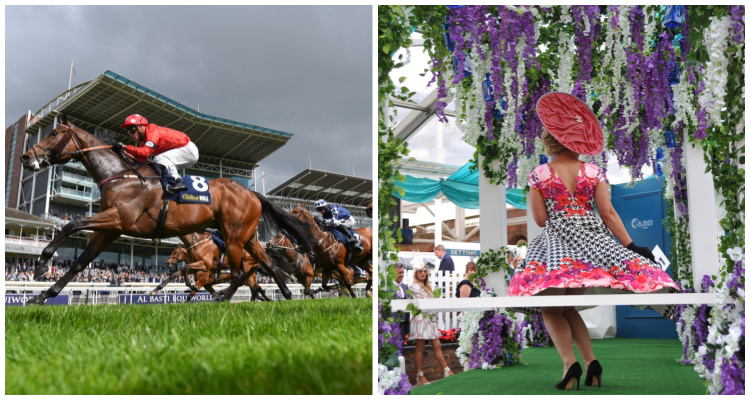 Get your glad rags on and gallop to York Racecourse.

Can't get enough of York? Check out more of the best pubs, bars and restaurants.