Dishy Dates: Here Are Your Worst Ever Valentine's And Date Night Experiences

We sent out a survey to ask you about your worst date and Valentine's experiences and let's just say, things got goat nipple levels kind of interesting. From spade obsessions to ketchup blood, coming out of cuffing season hasn't been easy for you singles based on your responses, and some of these dates were too wild not to share (anonymously, of course). Want to feel better about your most recent bad date? Check out the below. 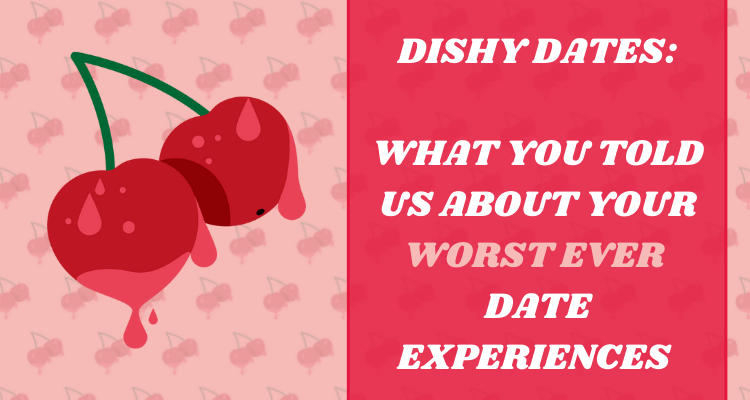 The One With The Dad

My dad set me up on one. Turns out he fancied my dad and not me.

The One With The Nappies

Right... Me and this 2nd-3rd year Medicine student had a relatively normal date, then, we went to his after dinner and the first thing he says when I get to his bedroom is "would you wear diapers for me?" so I take whatever good memories I had from that date, turn around and walk off the door. - not kink-shaming but if someone's drops their kink out of the blue in their first date, and you're not into it... Well, can you ever expect to fulfil their fantasies?

The One With The Goat Nipples

I met a guy at a cash only village fete (we both had no cash ... great start). He lived nearby so we popped back to his to pick up some change. He lived in an old bungalow. One room was decorated (the living room) in a Moroccan theme. It was painted a very dark red and it was like walking into an actual womb. He wanted to show me his new Moroccan lamp that he had ordered. I thought it was just some colourful felt lamp. Turns out it was made from the skin of a goat. No word of a lie ... two goat nipples were still in place. That was the beginning of the end.

The One With The Spade

Hell yeah ... I once had a coffee date with a very tall, well-built man who spent the whole date talking about his love of spades and how he wore steel-capped boots to protect his feet as he kept his collection of spades very sharp. When he asked me if I would like to see the spade that he kept in the back of his car I shovelled myself off home as fast as I could :-0 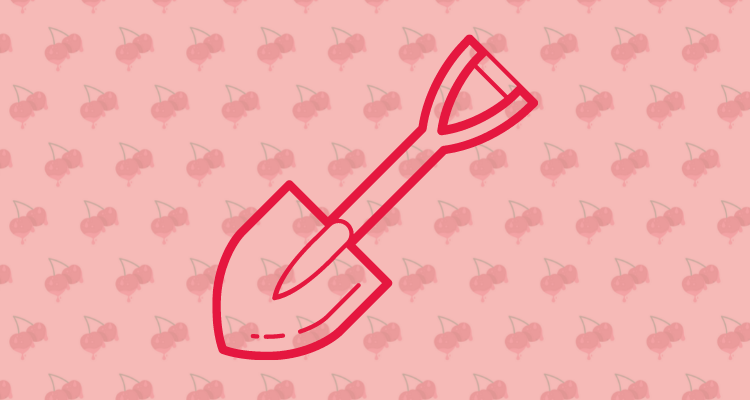 The One With The Phone Bill

So first we went to a coffee shop and she asked for my star sign which she then used on an app to test our compatibility, which concluded we would have terrible sex lol. That was just the beginning. After we left the coffee shop we went to an art Museum and whilst we were in front of the most popular painting at the museum in front of a whole heap of people, she decided to kiss me and loudly say "you're the best brother ever" now because we were of a similar colour we look like its possible for us to be siblings. Everyone was staring at us like we were deranged. I was mortified, she just laughed. And then before the date could end she asked me if I could pay her phone bill because she was broke which I refused. I then got home to see her tweet "Your beard doesn't connect and neither can we" I looked at my patchy beard in the mirror and laughed.

The One With The Ketchup

Tipped ketchup all over myself and he thought it was blood, he left the date early and said ‘blood freaks me out’. 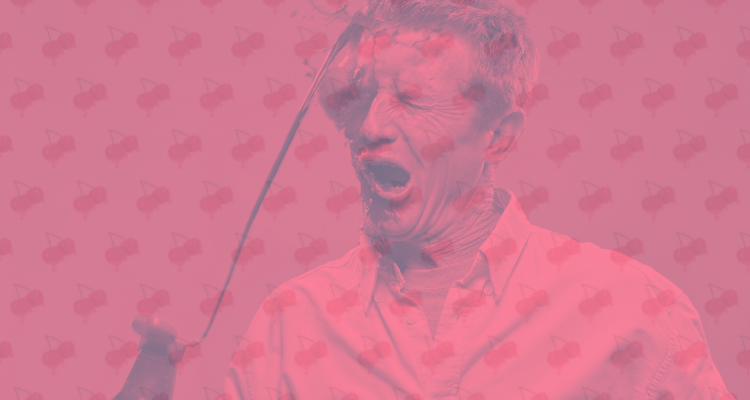 Not the only one that can't stand condiments?

The One With The Human Nipples

I was getting ready to meet a guy that I had fancied for ages when I accidentally dropped my curling tongs down the front of my dressing gown and burned my boob. Ouch! It was extremely painful but, being a brave soldier, I went out anyway and numbed the pain with alcohol. As the night went on, the agony became unbearable so I made my excuses and went to the ladies to check on my injuries. Terrifyingly, I realised that my nipple was fused to the lace on my bra. In a wild panic, I did the worst thing possible - I ripped off my bra and, to my absolute horror, my nipple came off with it - Yikes! So there I was, crying in a toilet, with only one nipple and my 'hot date' waiting outside without a clue what was going on. My story has a happy ending though. My date very calmly took me to casualty in a taxi and held my hand as we waited to see the doctor. In the end, the date went so well that 30 years later we're still together and everything's in working order - in fact I've breastfed two of his babies since then! It just shows, no matter how unromantic the circumstances, you can't stop true love.

Tired of all those terrible (but also very interesting) dates? For something fun to do, check out our guide to Valentine's Day in the UK.

A lil' something something from the DesignMyNight team.