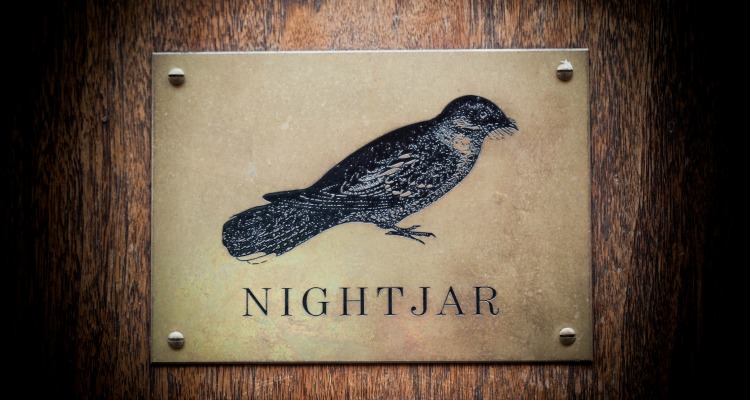 World-famous Nightjar is popping up in Manchester for one night only.

If there's one thing you should know about Manchester, it's that our city loves a secret bar. And the latest cocktail hotspot to hide away in the city' streets is taking things up a notch by pairing up with one of the best bars in the world, for one night only. Speak in Code, the secretive spot on Jackson's Row, has invited the folks from Nightjar to take over this January.

The London-based speakeasy bar has been voted one of the best bars in the world for eight years in a row, with concoctions made from wacky ingredients, including the likes of savoury sand, devil's claw root, and plankton air. Not your cup of poison? Nightjar's signature cocktails also come in the form of Banoffeescotch: a mix of granola milk, banoffee curd, maple syrup, and Scotch whisky, all served in a wafer cup. There's two seatings for the Nightjar takeover and tickets include two cocktails and a selection of canapes.

Nightjar is taking over Speak in Code on Wednesday 30th January for one night only. Tickets cost £30pp and include two cocktails and canapes.