LDN Revealed: The Historic Woodlands Outside Your Window

While the London skyline seems to be opting for the futuristic theme park-look these days, aeons ago, before cheese graters and gherkins were even a concept, this city was ruled by a different kind of skyscraper - trees. Even today you can still catch glimpses of the capital's more pastoral periods, from suburban woods with their roots in the ice age, to London's accidental nature reserves, and we've rounded up some of our favourite spots.

One of the only remaining parts of an ancient deciduous forest, Eltham's Oxleas Wood is a beautiful plot with a long-standing history. With some areas in the wood believed to be at least 8,000 years old, a jaunt through this 72-hectare tract will bring you into contact with trees that have stood their ground since the Younger Dryas period a.k.a the last ice age. 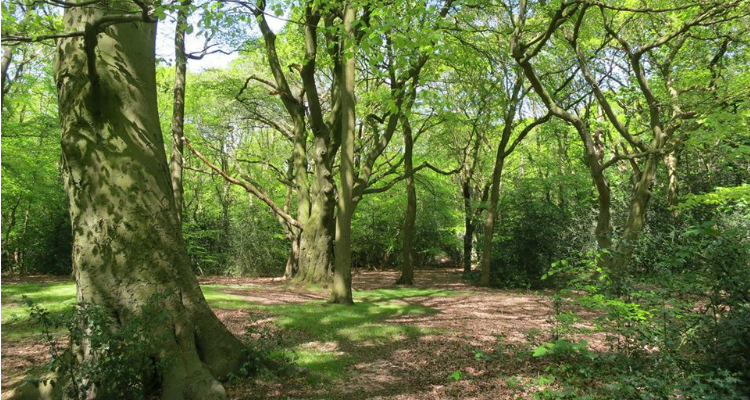 Areas of the Eltham woodland date back to the last ice age.

Lying between the areas of Muswell Hill, Highgate, East Finchley and Crouch End, this leafy, 21-hectare stretch was once part of Middlesex Forest - a sprawling royal wood that had a border at Bishopsgate until about 1218, and housed boars, bulls and other wild animals. While nowadays it's a bit more Hunter wellies than hunting ground, you'll still find a few ancient hornbeams dotted around its pretty paths. 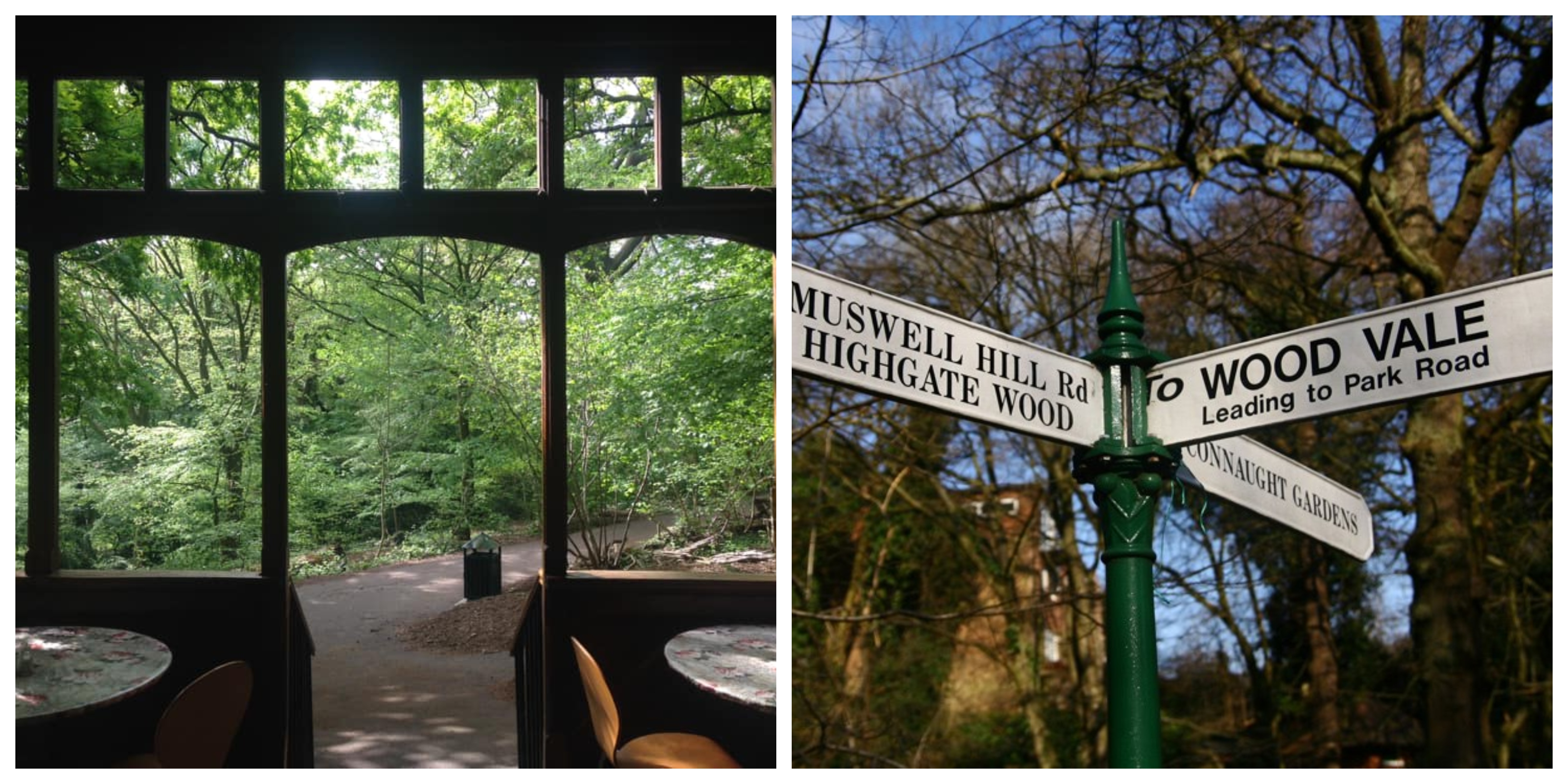 This Highgate walking spot was once part of a huge ancient forest.

One of London's most atmospheric woodland haunts, this Stoke Newington park still very much bears the hallmarks of its former life as a non-denominational cemetery - namely the gravestones everywhere. Built sometime in the early-1700s, it became a cemetery around 1840 before being transformed into Hackney's first local nature reserve in the 1990s. 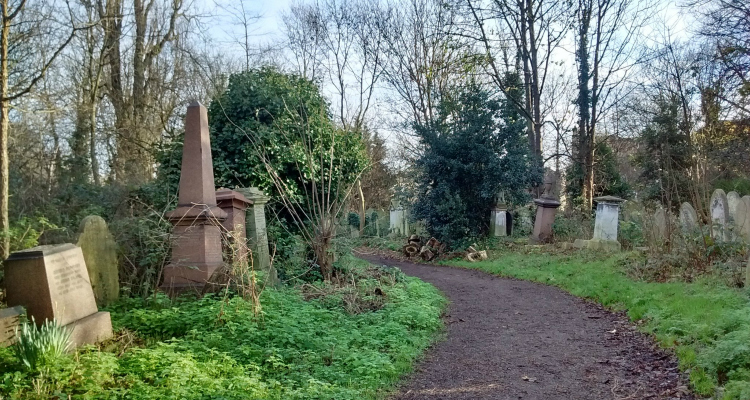 See some fascinating graves at this Stoke Newington nature reserve.

Situated in the heart of South East London, Sydenham Hill Wood is the largest remaining piece of the Great North Wood. It's home to over 200 species of trees and flowers, the ruins of an old folly and some very spooky train tunnels, but our favourite spot? Cox's Walk, a tree-lined avenue that was built by a local publican as a shortcut between his Dulwich tavern and a fashionable Sydenham spa. A move we can all get behind. 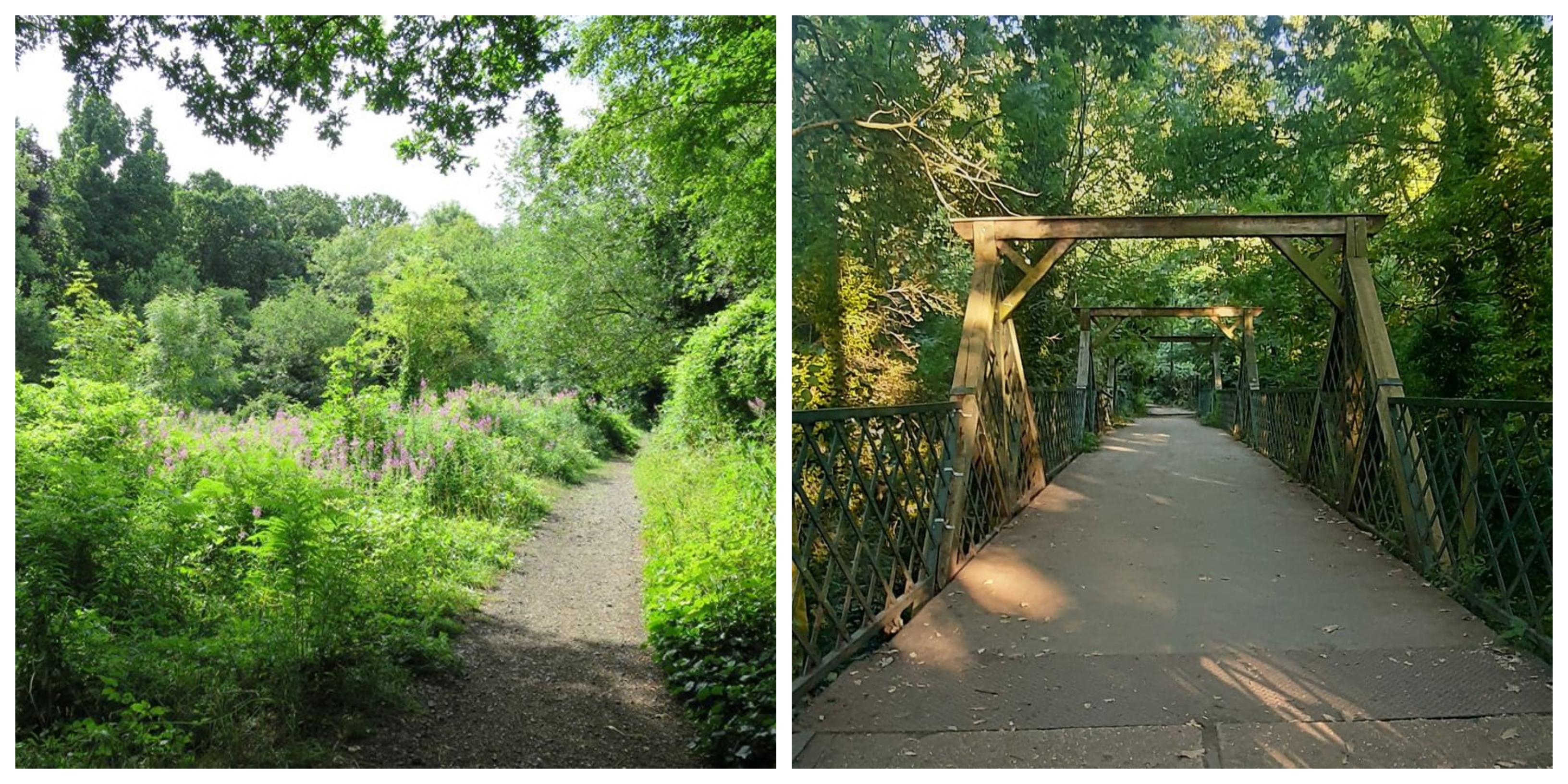 Sydenham Hill Wood used to double as a shortcut between the pub and a bathing spa.

A tiny wood hidden amongst Islington's garden squares that's only open for 2 hours on a Tuesday? Sounds like the kind of excessively niche info you should know about. Originally a 19th Century vicarage garden, Barnsbury Wood is proof of what happens when you let that flower patch do its own thing. These days it plays a key part in local environmental education, and can proudly declare itself London's smallest nature reserve. 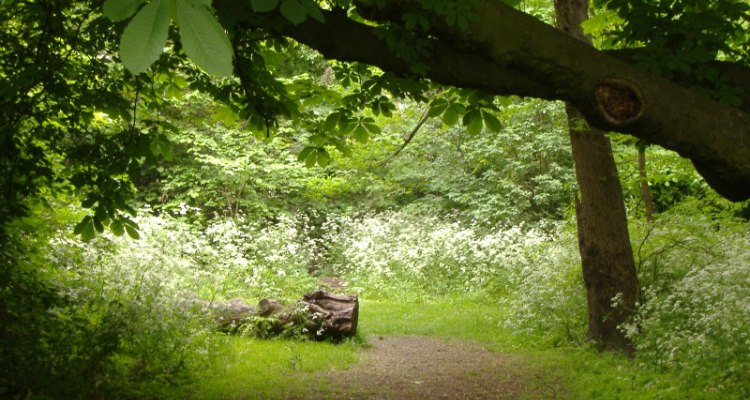 Let your garden grow over for a hundred years and you could end up with a Barnsbury Wood of your own.