From warming potato pancakes to dumplings stuffed with veggies, meat and cheese; if there are any country's citizens who know how to whip up a comforting, hearty plate of grub, it's our friends over in Ukraine. To get a taste? Here's our lowdown on Ukrainian restaurants in London, including those currently taking donations or fundraising for refugees.

For a London restaurant serving Ukrainian food, Albina is a top choice. Fronting authentic plates of grub that taste 'just like Mother makes it', with harmonious blends of spices and rich flavour, it was one of the first eateries from the country to open up in our capital. The menu includes potato pancakes smothered in meat and mushroom sauce, rabbit with sour cream and classic oozing chicken Kyiv. 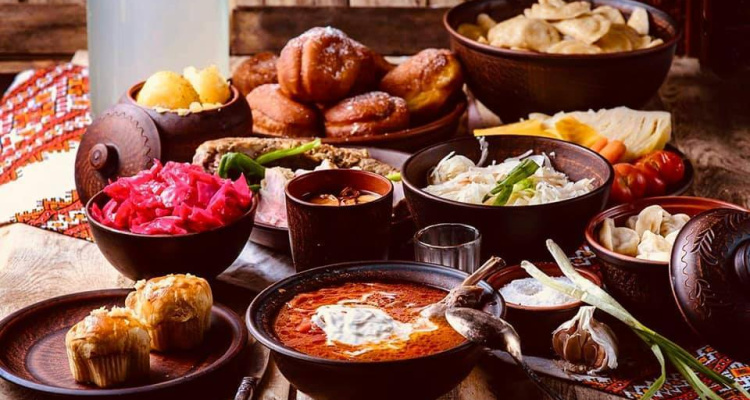 A favourite among Ukrainians, the home cooking at Albina is sure to impress.

Having closed the doors of its Ukrainian restaurant in Twickenham to become a social club for refugees arriving in the UK, alongside being a brand new donations hub, Prosperity continues to rally support for their friends and family back home. They've traded varenyky-making for hauling boxes onto planes at Heathrow airport, all of which are bound for the Poland-Ukraine border. 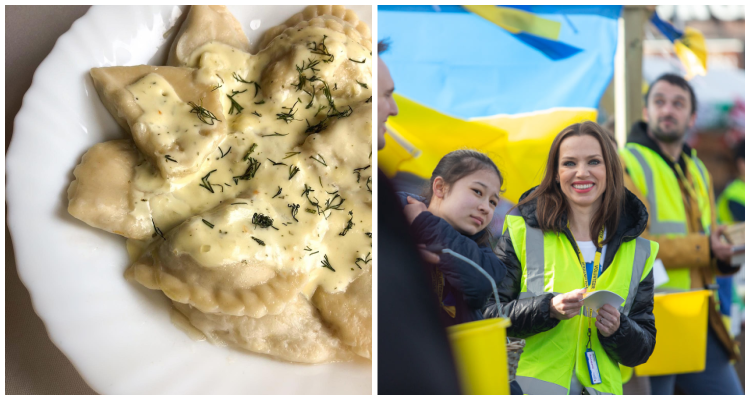 While not strictly a restaurant, this Ukrainian bakery in London is serving up matcha babka with white chocolate and pistachio, their famous crodough (croissant pastry fried like a doughnut), Challah breads and more from two locations. Rinkoff has been a family-run destination for baked goodies since 1911, with one site now including a deli delving out fresh sandwiches and hot breakfasts. 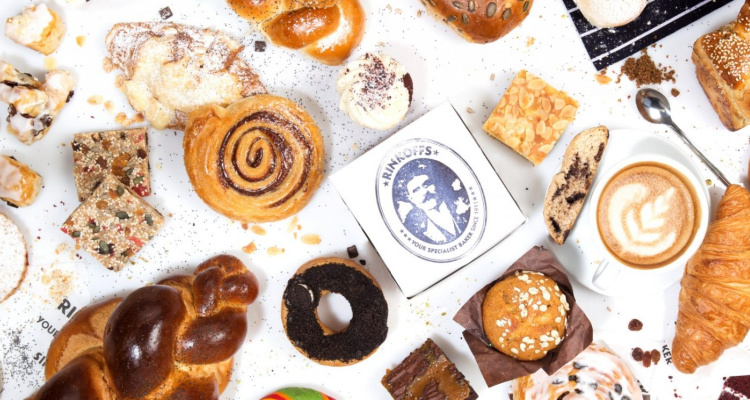 Donut you dare consider any other speciality baker than Rinkoff.

If you're looking for a Ukrainian restaurant in Stratford, XIX Nineteen has to be on your radar. With everything from homemade pancakes and signature cocktails to deli-style lunch offerings and huge buffets, this eatery is known for its contemporary take on the food of their country. Settle down in the comfy leather booths here to feast from brekkie through to dinner. 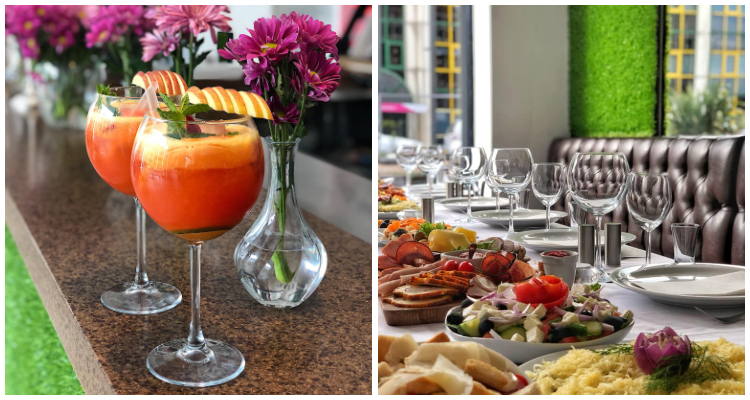 For a modern twist on food from Ukraine, head to XIX Nineteen.

Creating plates of Ukrainian cuisine and other Eastern European dishes, Dnister is offering up the likes of borscht (rustic beetroot soup with a garlic doughnut), filled crepes and slow-cooked rib stew. Thanks to the fundraiser dinners, sponsored cycle rides and donations being organised by the owners, they're giving you a taste of the country while also helping its people in their time of need. 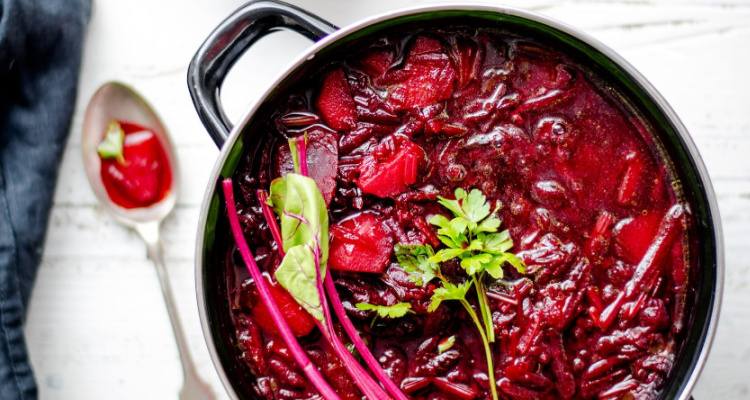 Looking to give back? Here's our lowdown on the #CookForUkraine appeal. For more London lists and news, sign up to our newsletter.