Bored of muddy fields, warm Carlsberg and the confines of this small island? The time has come to spread those festival wings and head for muddy fields new. We've done a spot of globe-trotting on your behalf to round up ten of the best festivals on Earth, from solstice celebrations to some of the most immersive festival cities on the globe. Whether you're looking for new additions to the bucket list, or just suffering from a little extra wanderlust, these are our picks for the top 10 festivals in the world.

A sprawling world of music, art, performance and general festival mayhem, Tomorrowland is a festival that needs no introduction. Held in the aptly named Boom, Belgium, you'll find the very best in international House, Techno and EDM playing across nearly 20 stages, while back in the immersive international city-state of the Dreamville campsite you'll find everything from a marketplace, to a giant water fountain and hoards of sunned-up revellers. 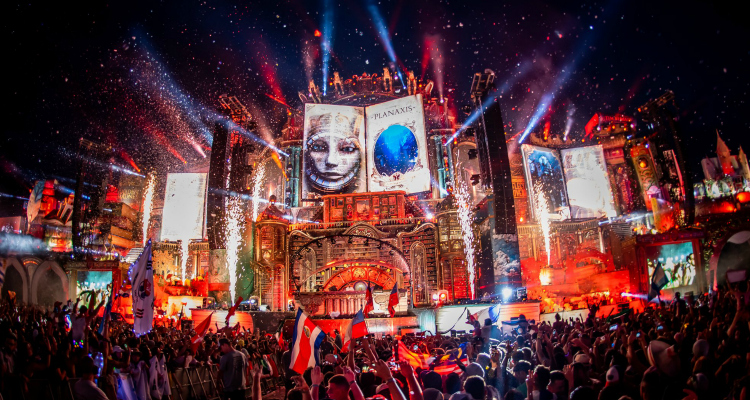 Tomorrowland has a culture all its own, and some of the most storming stage scenes in the festival industry.

Splendour In The Grass

If you're not keen to tackle Australia during the height of summer, this winter offering brings an international line-up of big name headliners together with smaller domestic outfits to create one of New South Wales' best-loved music festivals. Alongside the storming sets taking place across their music stages, Splendour offers a range of quirky activities to get involved with, from circus workshops and weaving, to science talks and collaborative art installations. 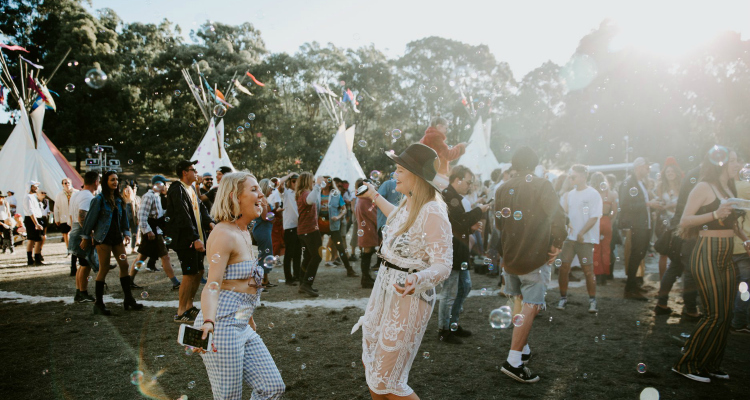 Make the most of Australia's cool season with a trip to one of the season's best music festivals.

A huge open-air music festival held in an industrial machine museum, MELT is, if not the best, then up there with the coolest music festivals in the world. Their line-ups are renowned for showcasing the height of cutting edge electronic music across seven stages - including the 24-hour Sleepless Floor - and 2020 proves no different with Bicep, Floating Points, Burna Boy, Little Simz and Nina Kraviz all getting a look-in. 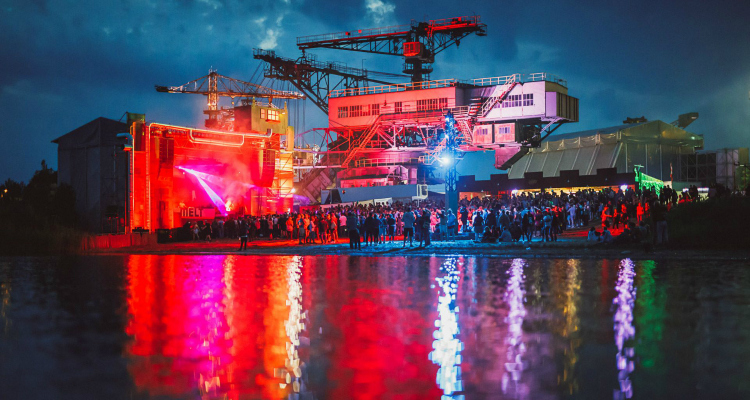 From the industrial location to the stellar programming, MELT is easily on of the best electronic music festivals in Europe.

Primal Scream, TLC and Cypress Hill lead the line-up this year at Reykjavik's premiere summer music festival offering. Secret Solstice is a real bucket list item as it takes over the Icelandic landscape to bring you a celebration of Midnight Sun with glacier raves, performances in 5,000 year old lava tunnels, and, due to your proximity to the arctic circle, the chance to experience a whole 24-hours of daylight. 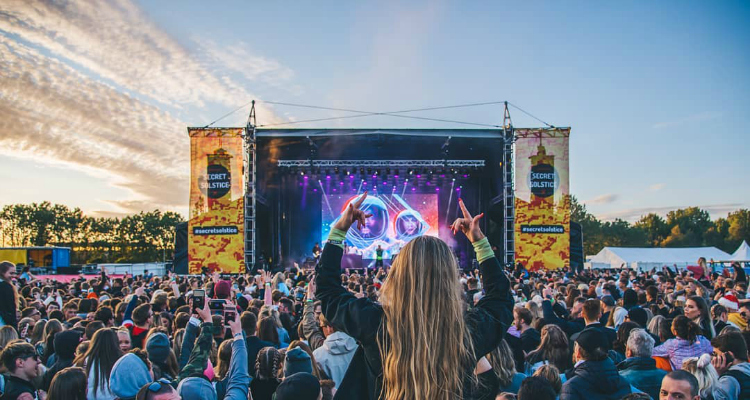 Catch 24 hour sunshine and some huge names at Secret Solstice.

Held on the grounds of the grand Stradbally Hall, Electric Picnic is one of Ireland's premiere music festivals. Known for its diverse lineups, it's probably one of the only places in Ireland you're likely to catch A Tribe Called Quest on the same bill as Duran Duran. Alongside the musical acts, which this year include The Strokes, Florence & The Machine and Billie Eilish, you'll find a wealth of comedy, theatre and even cooking demonstrations to keep you entertained. 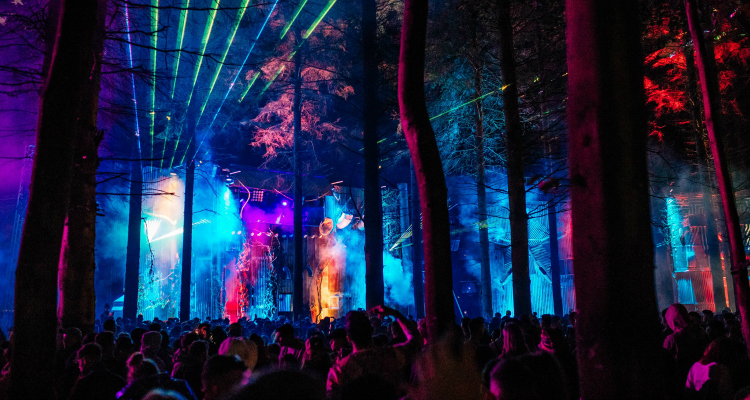 The cool kid of the festival game, Electric Picnic brings together some of the most diverse acts in the biz.

Pulling in 150,000 music lovers every year, The Governors Ball is one of East Coast America's most popular music festivals. Held on a small Island in the East River, this New York City must-do never fails to rope in the major names, with 2020 featuring music from the likes of Tame Impala, Missy Elliot, Miley Cyrus, Carly Rae Jepson and Stevie Nicks. 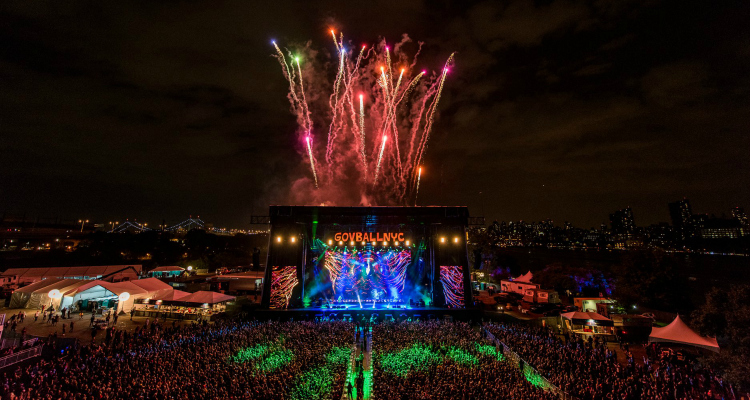 If you find yourself in Montreal this summer then we would highly recommend nabbing yourself a ticket to the city's finest music festival, Osheaga. The three day event, which this year celebrates its 15th outing, is dedicated to art as much as music with an amazing array of installations and contemporary works to enjoy around the festival site created by local artist collectives. 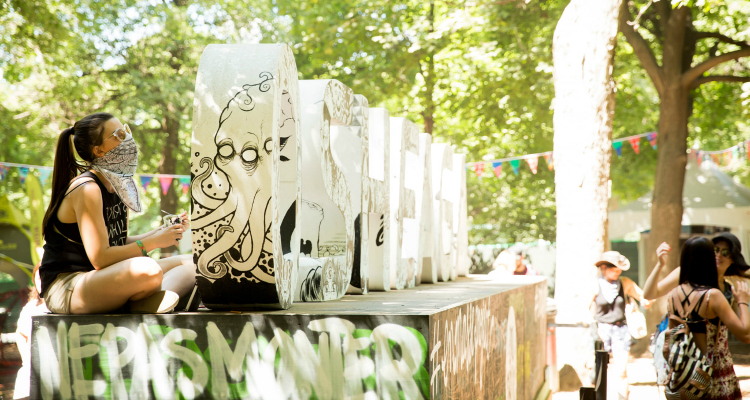 The European EDM festival taking the world by storm, Untold's spot in the top 10 is well earned after five years of throwing one of the most incredible music experiences on Earth. Far from being a weekend of non-stop throbbing bass (though there is a lot) Untold programme across the genre board with last year's big names including the likes of Robbie Williams, Armin van Buuren, David Guetta, Bastille and Stormzy. 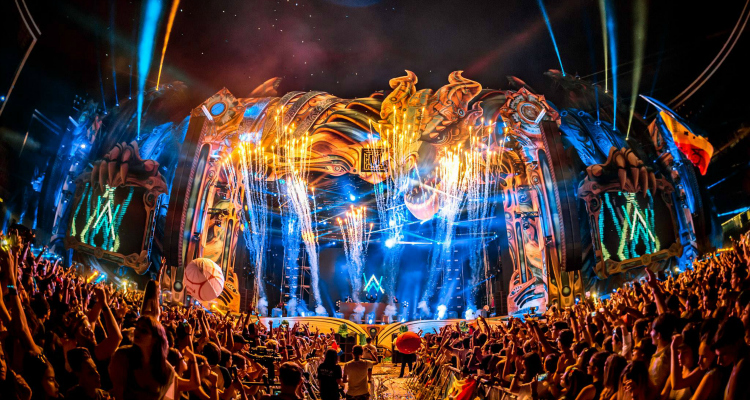 Untold is swiftly making a name for itself as one of the biggest and best festivals in the world.

2020 sees Boomtown enter its twelfth year, and the sprawling party festival shows no signs of slowing down. More than a festival, Boomtown Fair is small city complete with clearly defined districts that offer a taste of bohemianism, luxury living, a punk ethos or dystopia. Their sets are vast and impressive and their line-ups even more so with past performances from The Streets, Gorillaz, The Specials and Limp Bizkit. 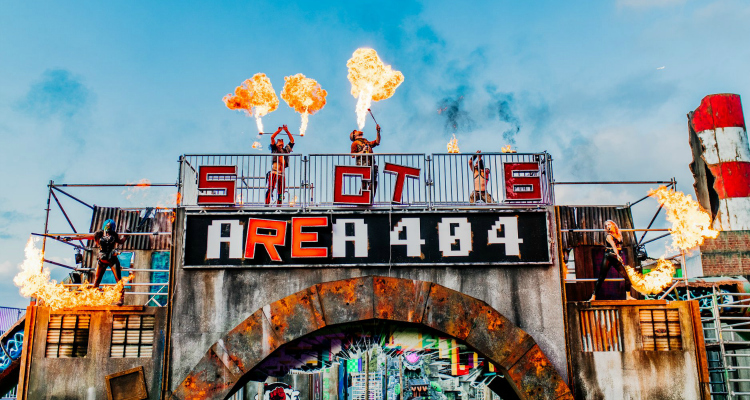 After years of bringing non-stop fun to thousands, Boomtown is finally hitting the big leagues.

As San Francisco's day-to-night summer showcase, Outside Lands is fronting more than just some of pop, rock and hip hops most exciting names. Alongside a consistently stellar line-up - which last year included Childish Gambino, Paul Simon and Twenty One Pilots - the festival hosts some haute cuisine, from food trucks and wine bars, to a whole stage dedicated to cooking workshops and gastro-musical mashups. 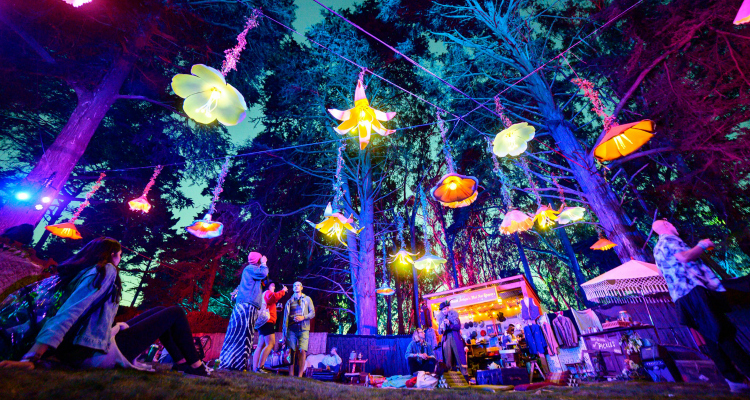 Famous face and fun food events make up just two reasons you should try out this San Francisco festival.

Want more festival news? Check out the best of the rest in our UK coverage.