The London Mela 2017 is an event that perfectly embodies everything that our city stands for. Taking over West London's Gunnersbury Park on the 3rd September, it celebrates the city's many South Asian communities and faiths, alongside London's vibrant and endless love of multiculturalism. For the last 15 years, the Mela has stood out for its bold character and 'come on in, give us a hug' vibe, always buzzing with energy and signposted by huge ear-to-ear smiles. This year, the organisers have upped the ante and pulled out all the stops. Featuring fresh street food dishes, dazzling live music and jaw-dropping dance performances, we've pulled together a list of what we're most excited to see at this year's London Mela.

Meaning 'time' in Urdu, Zamana is making its much-anticipated debut at - or should we say above - this year's London Mela. The aerial acrobats at world-renowned Dream Engine have teamed up with the Indian dance experts at Nutkhut to create this jaw-dropping artistic showpiece. The talented aerial performers will twist, twirl and spin into impossible shapes and figures, while slowly being lifted into the night sky by huge helium balloons. Coupled with a gripping soundtrack, this blend of Indian music with breathtaking aerial artistry is something you probably won't see anywhere else. 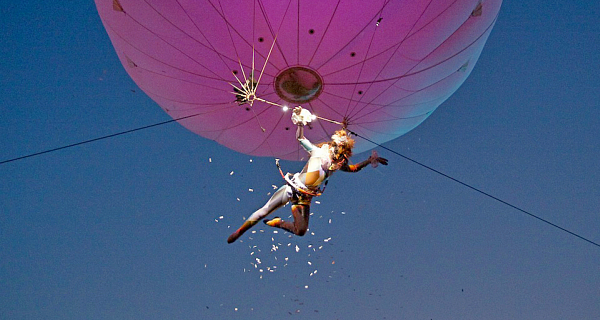 Zamana is a thrilling showpiece that's been curated by the teams at Nutkhut and Dream Engine.

Miss Pooja needs no introduction, having basically become a household name within Britain's Asian communities. Known for her powerful vocals and warming on-stage presence, the talented young songstress will be singing all of her biggest Bhangra hits, supported by a troupe of dhol players and traditional Indian dancers. With the help of some of the UK's biggest musicians and producers, she's climbed to the top of India's music ladder and is now the biggest selling female Bhangra artist in the world. You'll find Miss Pooja on the Main Stage between 17:50 - 18:50. 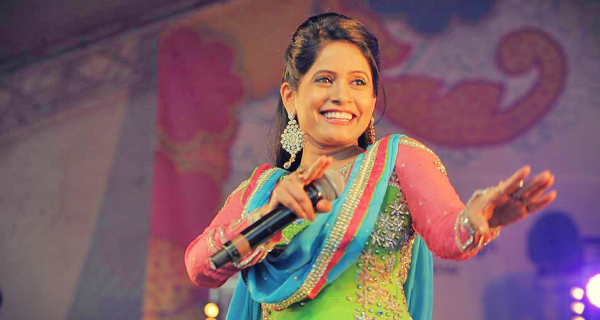 With countless Number 1 tracks, seeing Miss Pooja is a no brainer in our book.

Now the bit we've been waiting for! No celebration of South Asian culture is complete without amazing food. This year, the Mela organisers are bringing the entire Taste of Asia Food Market to Gunnersbury Park, featuring some stalwart names in London's Indian restaurant scene. Every corner of India will be on show here, from the Punjabi countryside to the fishing seaside communities in the South. You'll find any and every kind of Indian food here, all cooked to the high standards that really epitomise homemade cooking; we're talking Goan fish curry, tandoori skewers, moreish pakoras and delicious gol gappe. There's not a soggy, oily samosa in sight. 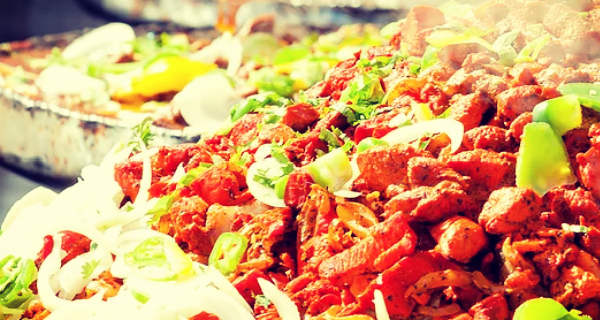 The London Mela has always been a foodies' paradise; this year the Taste of Asia Food Market is calling the shots.

Mercury Prize winner Talvin Singh OBE has been pulled in by the charm of the London Mela and will be in charge of the Anokha stage. Twenty years have passed since he released his groundbreaking Anokha Soundz of the Asian Underground album. The producer and percussionist now has the responsibility of creating a club vibe in a huge open space, blurring the lines between two different music genres and mixing the traditional sounds of Indian music with the bass-heavy beat of electronic music. It's unique, it's memorable and crucially, it perfectly represents the spirit that's defined the London Mela over the past 15 years. 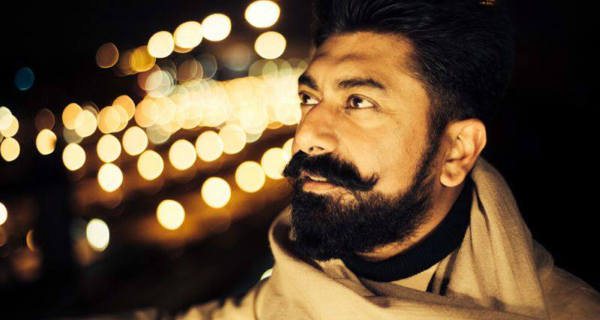 Talvin Singh will be creating an electric vibe at this year's Mela with his Asian Underground tracks.

The closing showpiece of this year's Mela festivities, Transe Express are returning after stunning with their last performance back in 2015. This time around, they've paired up with the Dohl Academy to create a final performance worthy of closing any festival. As each drummer plays the beat of some of the most iconic Indian songs ever made, they will be hoisted onto a floating mobile-like structure that hangs above the crowd. We know, it's going to be a spectacle. Once their performance has finished, the West London night sky will burst into life as the vibrant fireworks display kicks into gear; a fitting send off for a festival revolving around bright colours and vibrant flair.

Teaming up with the Dohl Acemdy, the Transe Express' Mela showpiece looks like it could be the groups biggest performance yet.