Virtual Bingo Meets Gameshow? You've Never Tried Anything Quite Like This 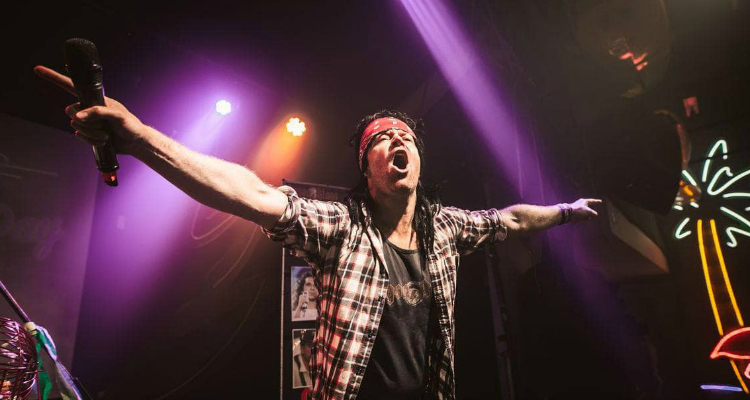 Get ready for a side-splitting bingo experience like no other, both online and in person.

If you told me back in February that my days would consist of staying at home, watching re-runs of Desperate Housewives and perfecting my at-home cocktail skills, I wouldn’t have believed you. But fast-forward 3 months and here we are. The days of scrambling to find toilet paper and battling for that last packet of pasta may be a thing of the past, but one thing we still can’t get enough of? Online antics.

There was a time where every spare evening seemed to be filled with a quiz, game or bingo sesh. And Bogan Bingo is one of the hilarious picks occupying that space. Rebranded as Bogan Bingo TV during the pandemic, the UK favourite is live-streaming their infamous shows for your lockdown pleasure. Touted as the home of “mullets, mayhem and massive prizes,” it had my interest piqued. They’ve put on private shows for the likes of adidas, Walt Disney and Apple. And in 2020? It was finally time for the DMN office to join the big leagues.

Ditching my usual Thursday night routine of Netflix and wine in favour of a Zoom sesh with coworkers who I hadn’t seen in weeks, I had no idea what I was in for. All things considered? I was ready for mullet-touting men decked out in flannel and dishing banter by the bucketload. 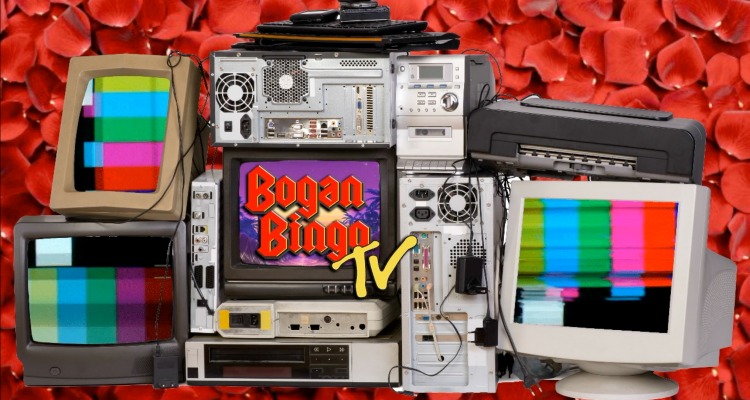 Hosted by 3 Aussies, our virtual game began with retro 80s power ballads and had us marking off digital game cards. With prizes including a cereal dispenser, a photo of a panda on the beach and a bag of 'weed', you’d better believe that I was in it to win it. On a quiz round that had us identifying tracks from Van Halen to Eurythmics, I managed to cinch the win. I assume my Class B delivery must have got lost in the post…

But it doesn’t end there. With lockdown restrictions starting to ease, the guys at Bogan Bingo are gearing up for the return of the live shows. Launching in August, you’ll be able to get up close and personal with the must-try mania as they return to The Redback in Fulham and Clapham’s infamous Infernos.

Chuck a sickie... because this one’s going to be a ripper.