A Hollywood Director Is Behind This Year's Scariest Immersive Event 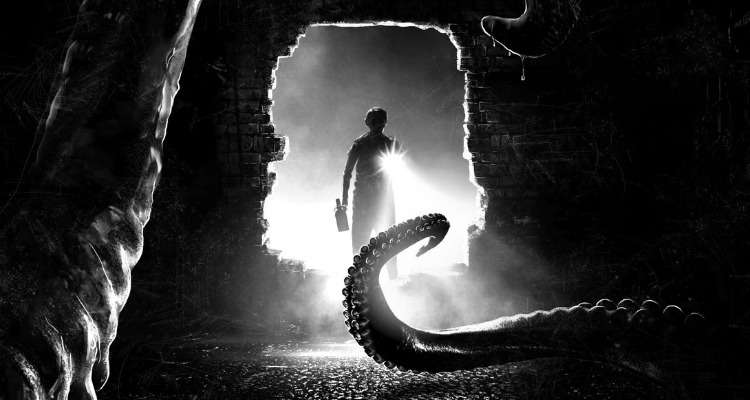 Horror director Neil Marshall has joined Kraken for their most nail-biting experience yet.

As Halloween arrives in the city, some couldn't care for a scare... but it looks like Kraken Rum and I agree on one thing.

Boozy bastards who know the bottom of the sea like the back of their hands, Kraken are notorious for immersive experiences in London come All Hallows. One year? Killer clowns invaded a Dalston cinema for a spine-chilling screening of Texas Chainsaw Massacre. After that? They took over a secret Stoke Newington space with tales of a turbulent ocean, leaky submarines and a sinister sea monster. This year? They've drafted in a name from Hollywood.

With a CV spanning flicks from The Descent and Dog Soldiers to this year's Hellboy, Director Neil Marshall isn't shy a petrifying prop or two, and he's joined Kraken for their 2019 Halloween experience in a secret East London location.

Details are scarce, and a forgotten kraken sea ghoul has been thrown in to this year's mix, but coming from someone who has attended the last few events?

It will be nothing short of extraordinary.

Kraken Screamfest: Director’s Cut can be found in a hidden London location on 31st October – 1st November. Tickets can be found here.