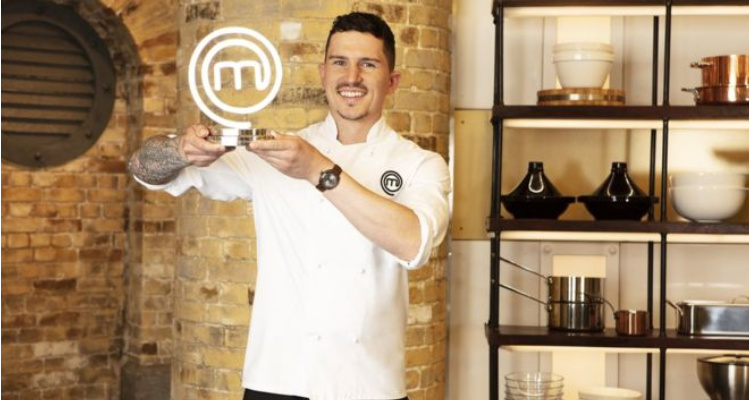 Stu Deeley proved himself to be one of the UK's top culinary talents on the BBC show.

Birmingham’s Jewellery Quarter is about to get a taste of TV stardom, as Masterchef: The Professionals’ latest champ chooses the area for his first solo venture.

Bearwood-born Stu Deeley wowed the judges throughout the BBC series with his modern takes on classic British comfort food. Being crowned winner just before Christmas, the chef has now announced that his debut restaurant will open in this ever-burgeoning area of Birmingham.

Having previously worked as head chef at The Wilderness, Deeley’s newest venture will be serving up a menu of Brummie fusion food - taking inspiration from the diverse international culture that the city has become known for. Diners can expect to feast on fare showcased on the MasterChef spin-off show - with dishes such a pork belly with black pudding, braised fennel and yuzu gel taking centre stage.

Set to open early 2020, there’s no word as to what the restaurant’s name will be - but with food as good as that? Who cares.