For a guy who married his own cousin and had nine children with her, Prince Albert has sure left behind one impressive legacy. I’m not talking about the male genital piercing you’re most probably sniggering about right now either. In this particular homage to the Bavarian prince, I’m actually referring to the duo of Northern hospitality establishments going by the name of Albert’s Schloss in Manchester and Liverpool’s brand new Albert’s Schenke. 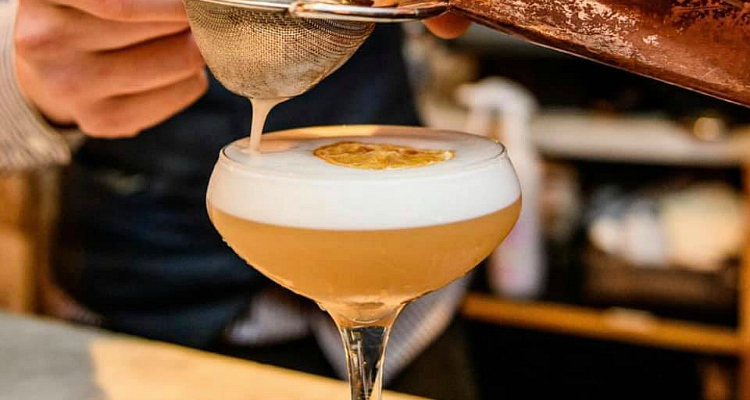 Albert’s Schloss has been leading the Manchester nightlife scene for a good few years already and has now welcomed little brother, Albert’s Schenke to its neighbouring city of Liverpool. While ‘schloss’ translates to something close to ‘palace’ or ‘chateau’, ‘schenke’ is more akin to ‘pub’ or ‘tavern,’ making Liverpool’s new addition the kind of place where Prince Albert might have liked to party.

Stepping over the threshold into a lively atmosphere and greeted by an expansive bar and walk-in cellar, the knees-up vibe is immediately apparent. The Grade II-listed building on the arc of this Hanover Street corner has been transformed into a cosy Alpine-style fun-haus which is both charming and rustic but still somehow bang up to date. 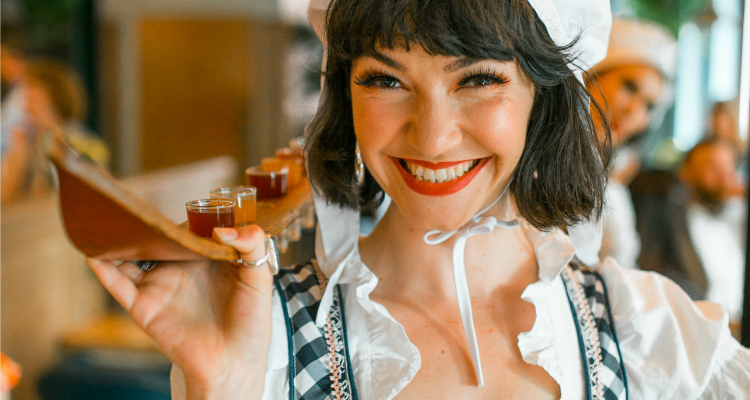 The edible selection is equally synergetic of the Anglo-Bavarian fusion that is metaphorical of Prince Albert’s marriage to Queen Victoria of England. From the list which spans various locations across Europe, we tucked into the ‘Croquette Fest’ (£14) – a trio of pea and mint, cheese and ham and spiced lamb croquettes – with chicken schnitzel (£12.50) and pan-fried sea bass (£13.50).

For a venue which prides itself on its beer selection and bar offering, our dining experience was pretty impressive. The chicken was moist and tender; perfectly cooked, expertly seasoned and paired with insanely moreish potatoes and a generous jug of rich, glossy Madeira sauce and roasted garlic cloves. Heavenly. Sea bass was also executed with finesse and laid on top of a bed of orzo and vegetables which packed one serious punch of flavour. Really, really good stuff going on here. 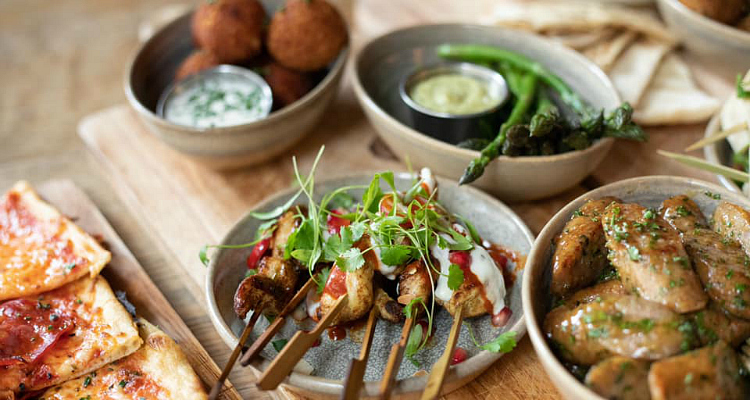 Alpine cheese, croquettes, meat: this Cook Haus does it all.

Drinks are all about international and local beers, premium G&Ts, hand-selected wines and a repertoire of schnapps made on site. If like me, you’re a Werther’s Original lover, I can wholeheartedly recommend the salted caramel schnapps as a post-dinner treat. I can also vouch for the fact that these guys make a mean Aperol Spritz if beer and gin aren’t your jangles.

With great food, great drinks and the atmosphere to match, Albert’s Schenke is a no-brainer. If you’re out in the city and looking for somewhere to kick back during the day or soak in the après ski party vibe by night, I can’t think of anything Albert’s Schenke doesn’t offer. Except perhaps sweeping mountain views and powdery slopes to ski down - but hey - there’s breakfast, lunch, dinner, Sunday roasts and a whole calendar of entertainment.