While Liverpudlians are a dab hand at sinking a pint or two, that's not just where their talents lie. They're also experts in making beautifully balanced beers, with numerous breweries around the city whipping up both traditional and craft creations. Want to see where the magic happens with a tour or try a tipple in a taproom? We've rounded up the best Liverpool breweries going.

Nestled in the Baltic Triangle, Cains Brewery has revived the old, iconic company of the same name, originally founded by Robert Cain back in 1858. They've not only brought back the eponymous, classic lager we all know and love (otherwise known as "Liverpool in a pint"), but also all kinds of exciting new flavours. Head over for brilliant bottomless brewery tours every Saturday and drinks in the trendy taproom. 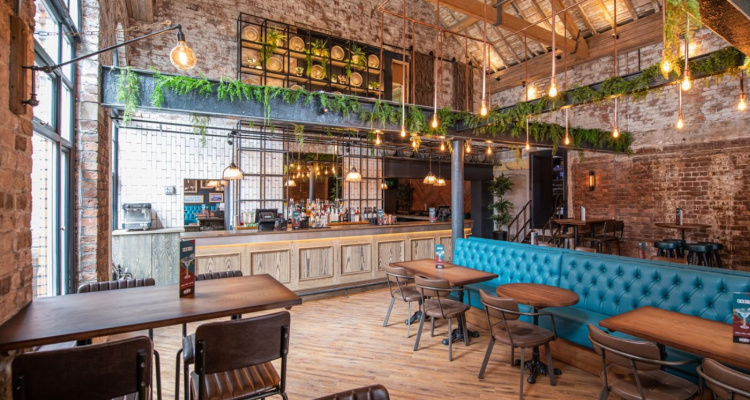 The taproom at this Baltic brewery is a bit of a beaut, don't ya think?

A relative newcomer to the scene, having swung open its doors in 2015, Black Lodge Brewery is absolutely killing it with its craft beers in Liverpool. While you can pop by with mates for a relaxed chinwag over a few tipples, the tasting sessions are a fun and interactive way to discover the range. Think pale ales, pilsners and so much more, which you can also pair with a juicy burger from Fatback. 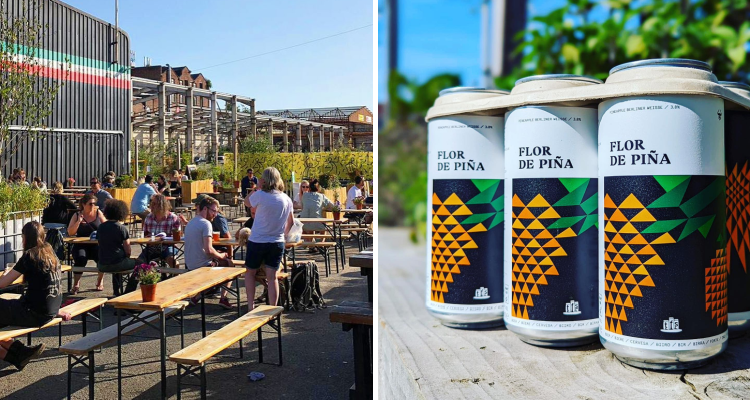 Looking for the best breweries in Liverpool UK? Love Lane Brewery is a haven for beer junkies, rustling up a lip-smacking range of quaffs. If you fancy finding out how they're made, join the venue for one of its tours, exploring the converted rubber factory which now can brew 3.2m pints a year. Or if you're just keen to relax in a cool beer hall with a Love Lane pale ale and some tasty grub, the taproom is the place for you. 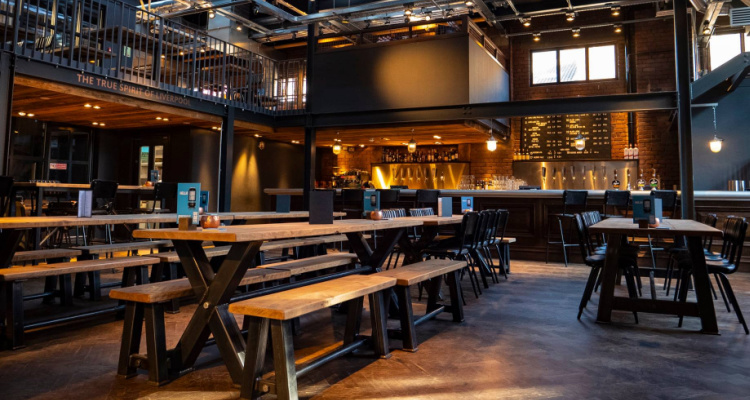 Get stuck into pizza, burgers and Sunday roasts while you drink at Love Lane Brewery.

For those of you who’re keen to knock back award-winning cask and craft beers, Liverpool Brewing Company should be your first port of call. As one of the best Merseyside breweries, it’s a fantastic place for tours and beer tasting experiences alike. And if you venture over in the summer? The huge garden will be in full swing, often with BBQ goodies available to go with your brews. 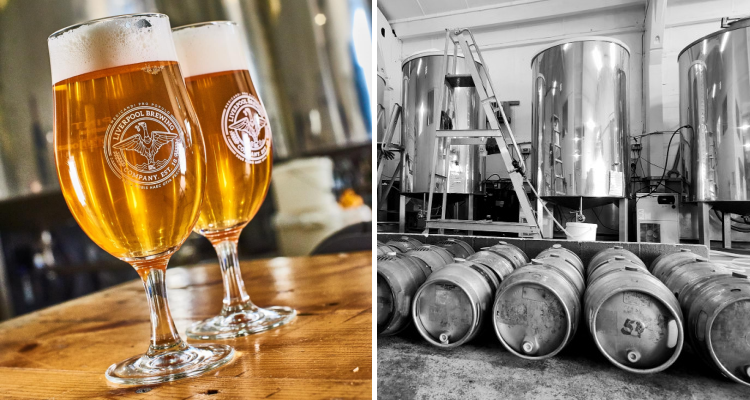 After starting out in one of their parents’ kitchen, the owners of Top Rope Brewing Company quickly developed their enticing, signature recipes. And now? They’ve set up a fully established site in Bootle. The taproom is open on the 2nd and 4th Saturday of each month, where you can sample a mouthwatering array of beers and tasty local pies, plus there are brewery tours on the 4th Saturday of the month. 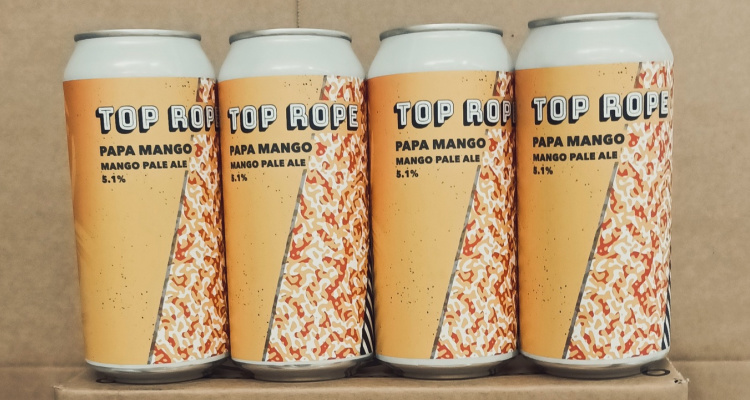 You can also enjoy a cider tasting in Liverpool at this trendy brewery, sampling bold, unique styles.

If you’re on the hunt for a fun Liverpool brewery tour, we’ve found just the thing. Situated in Bootle, Stamps Brewery is a cool company that has mastered the art of cask ales, from pale to traditional. During the tour, you’ll discover their coveted brewing process before finishing up at the brewpub, Lock & Quay. Here, you'll learn how to pour the perfect pint (and enjoy some seriously delicious Scouse grub too). 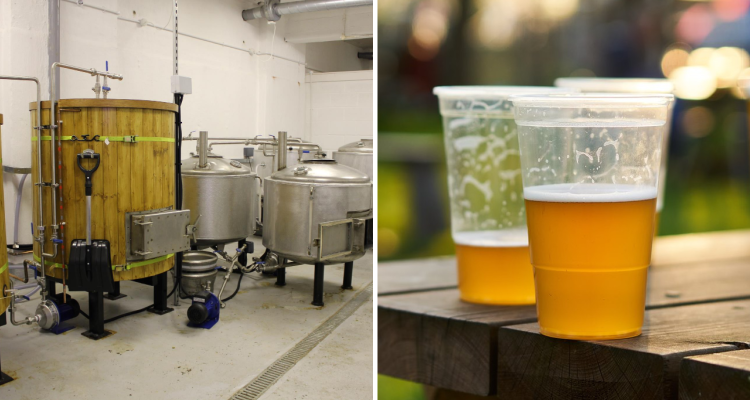 You can also purchase craft ales and lager by the bottle here.

Looking for more places to sink a pint? Check out the best pubs in Liverpool here and sign up to our newsletter for the latest news.