5 Bars And Breweries Serving The Freshest Craft Beer In Cardiff

As the craft beer craze continues to sweep the nation, Wales is proving it can hold its own in the brewery game too. With that in mind, we've zeroed-in on Cardiff's finest to show you some of the top spots to grab a pint fresh off the production line. From local bars letting you brew your very own batch on-site, to one of the country's most exciting brands, we've rounded up the best places to get keg-fresh craft beer in Cardiff.

Just shy of the Principality Stadium, Zerodegrees is doing much more than pouring out a few pints for you. Dedicated to serving only the freshest craft beer in Cardiff, this pub and restaurant makes all its beer on-site, and the best part? You can watch them do it. Settle yourself in around their bar area and see if you can catch their brewer, Pawel, whipping up some of their refreshing signature sips, be it a classic pilsner, or one of their more eccentric monthly specials. 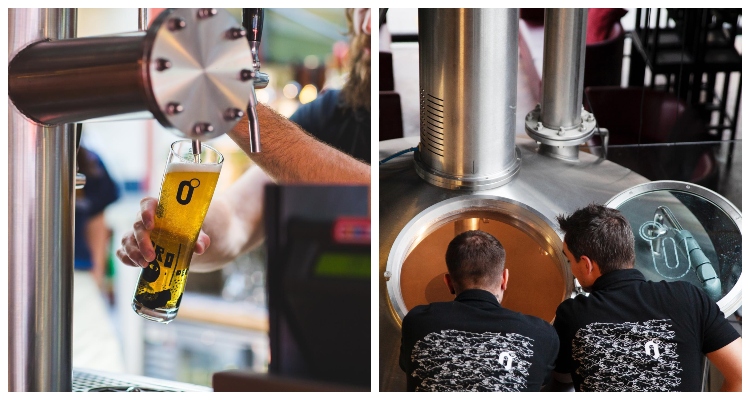 See where the magic happens at Zerodegrees as they brew their signature beers on-site.

Another pub with a passion for the homebrew is Riverside's Brewhouse & Kitchen. Sat on the banks of the Taff, this gorgeous bar boasts an on-site microbrewery, meaning you've always got access to nothing but the very freshest pints. Moreover, they'll even let you try your hand at making your own as their interactive experience day takes you behind the scenes to see how it all comes together, sample eight of their signature beers, and walk away with a mini keg of your favourite. 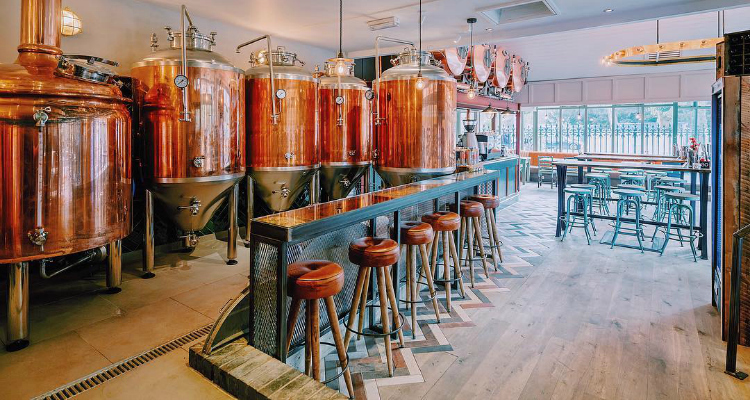 Get a short-course on the ins-and-outs of brewing at this Riverside pub.

Founded in 2008, Pipes has swiftly become one of Cardiff's best craft beer producers. Working out of its Pontcanna brewery, they're known for forward-thinking flavours across their products, be it Belgian witbiers and California pales, or their barrel-aged barley wine. While you can purchase their beers widely both on and offline, to get the real Pipes experience get down to their Pontcanna taproom - open at weekends only - for fresh pints in the sun. 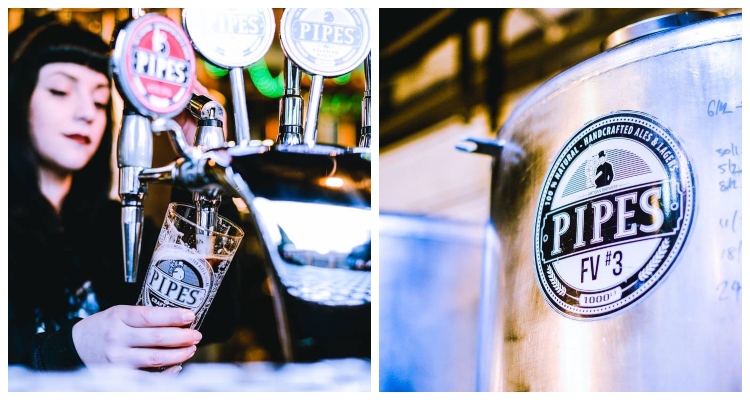 Open just a couple of days a week, the Pipes taproom is one to check out.

One of the most exciting names to come out of the Welsh craft beer scene, Tiny Rebel are an award-winning brewery with an HQ just a 25-minute drive from Cardiff City Centre. Known for producing playful cans with an eye-catching aesthetic, these fun-loving beer makers also aren't afraid to pour a pint or two - head over to their brewery taproom or Castle Quarter bar and get stuck into the incredible range of sips on offer. 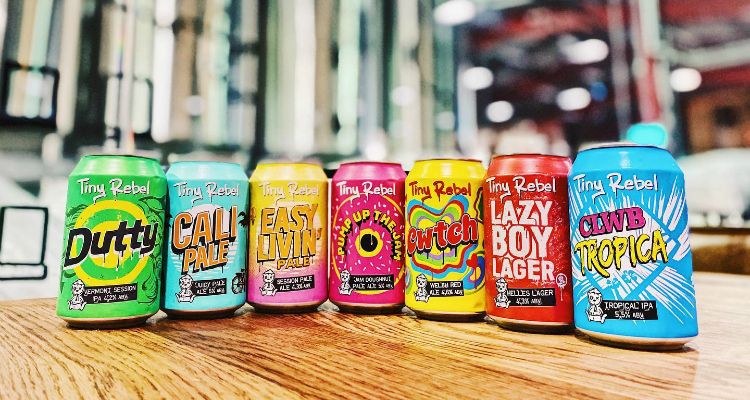 A relative newcomer in ale circles, Crafty Devil have worked tirelessly to establish themselves on the Welsh beer scene. Launched in 2014 by two brew-loving pals in a garden shed, the brand is known for staying true to its independent roots, producing excellent local beers for local people. Their methods have proved a success as they've managed to open two taprooms, one plot in Penarth popular with breakfasters, and another beer garden-boasting bar down the road from their Canton brewery. 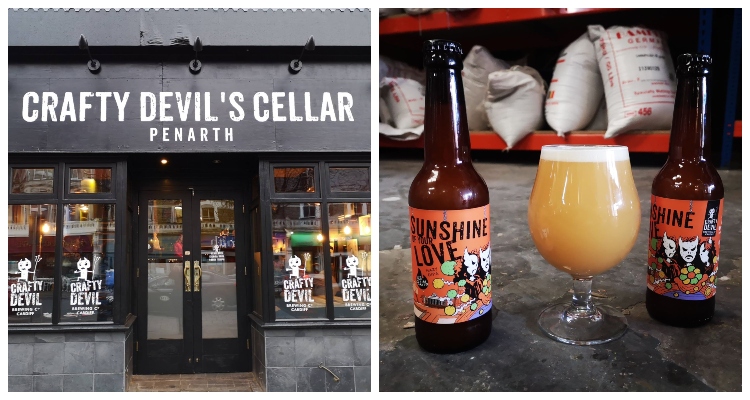 Crafty Devil are all about beers for the people by the people.

Looking for more picture-perfect pints? Check out our run down of the best beer gardens in Cardiff.