After a year of being cooped up in our homes, the prospect of muddy fields, mile-long toilet queues and colossal hangovers has honestly never been so appealing. Luckily, Sheffield’s best festivals are back for 2021 and they're promising to be bigger and better than ever before, inviting us to don our wellies and dance the blues away. Expect killer lineups and impeccable vibes as we round up the city’s finest weekend-long bashes. Coachella ain’t got nothing on this lot...

One of the biggest Sheffield music festivals, Tramlines’ lineup has previously included the likes of Madness, Two Door Cinema Club and Stereophonics. The much-loved festival will be once again taking over Hillsborough Park this July, offering an incredible roster of live comedy, tasty street food and, of course, incredible music. The performers for 2021 are yet to be announced, but it’s safe to say, there won’t be any disappointments - keep your eyes peeled on socials for any updates. 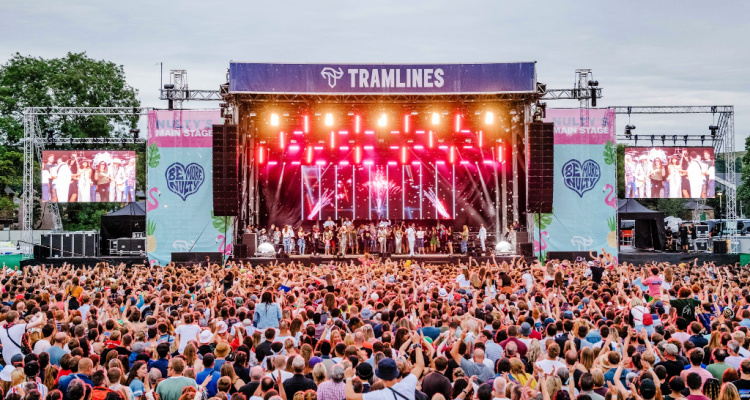 The Tramlines 2021 lineup will be announced in the coming weeks.

Organised and staffed entirely by volunteers, the Steel City Beer & Cider Festival sees hopheads from all over the country gather for a weekend of sipping pints, sampling street food and enjoying live music. Running on the 8th and 9th of October, the autumn festival celebrates Sheffield’s rich brewery heritage, showcasing the city’s finest ales with experts behind the bar happy to dish out wisdom and advice on how to find the perfect pint. 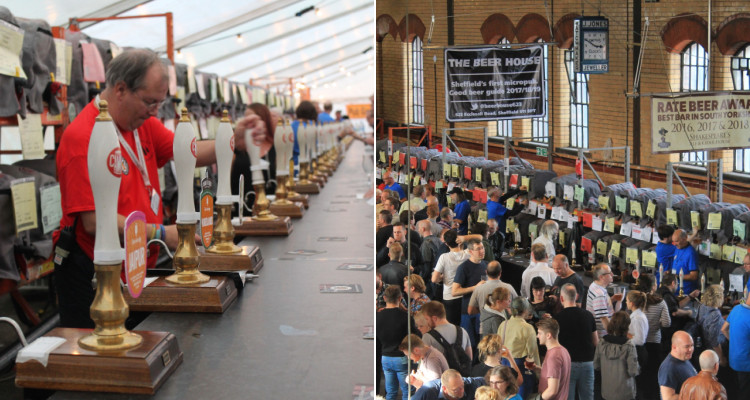 While usually a one-day event, Bassfest 2021 will be spread over a full weekend, meaning double the DJs and double the fun. Taking place at Don Valley Bowl, the non-camping festival specialises in all things DnB, UK garage and bassline, with fans travelling from all over the country to see international artists such as Ancy C, Camelphat and Example. This year’s hotly-anticipated lineup will be announced via socials on the 22nd of April, so be sure to keep an eye out. 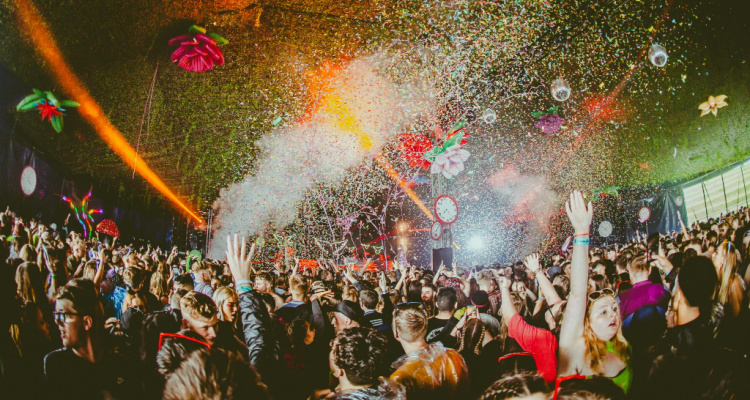 Bassfest will see Don Valley Bowl transform into one of Yorkshire's biggest raves for two days this summer.

Sheffield Doc/Fest is the world-class film festival that takes place annually across 20 of the city’s venues. Ticket holders can expect exclusive screenings, interactive exhibits, talks and sessions courtesy of some of the biggest names in the industry. The 2021 event will spotlight and celebrate the history of Black British screen culture, with a roster of guest curators that includes David Olusoga, Campbell X and George Amponsah. 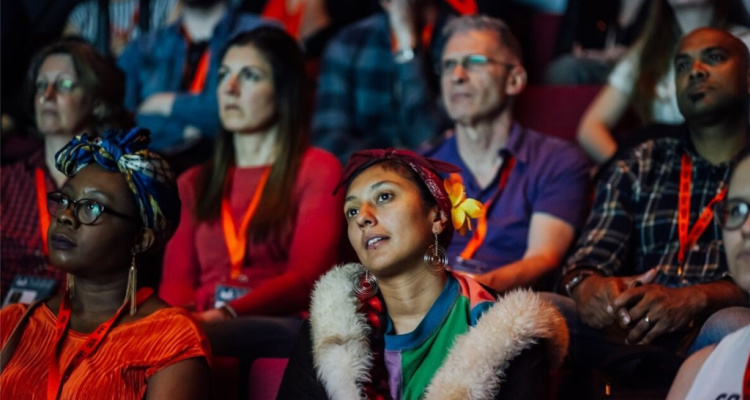 Inject some culture into your summer agenda by heading along to one of Sheffield Doc/Fest's many events.

Get Together is the brand new festival landing in Sheffield this August ready for some post-lockdown fun. Founded by local promoters Somewhere and Futuresounds, The Foundry event was originally scheduled to go ahead on May bank holiday weekend, but was pushed back to August in line with lockdown easing. The confirmed lineup so far includes Black Honey, Dream Wife and Tim Burgess, with weekend tickets starting at just £35. 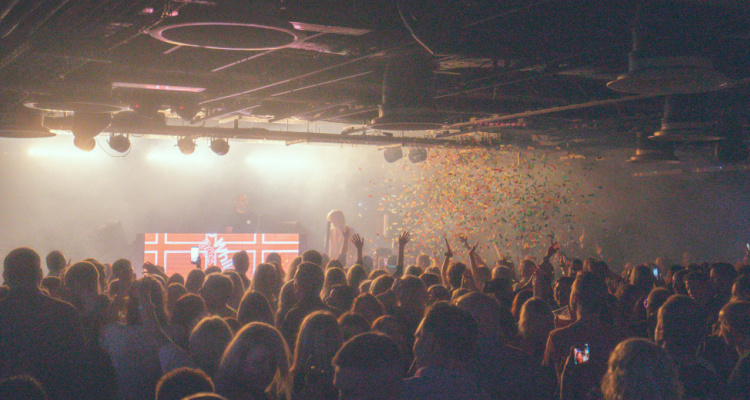 First taking place in 2019, Rockin The Bowl is the entirely open air event that sees some of the UK’s biggest names in hard, heavy and classic rock let loose under the stars. Not for the faint of heart, this weekend-long bash promises to ‘split your ears’ with incredible performances from Doro, Cats In Space and Bad Touch. Taking place at the 8000-capacity Don Valley Bowl, it was designed to keep the legacy of rock alive and well, with a particular focus on nurturing the next generation of rock 'n' roll legends. 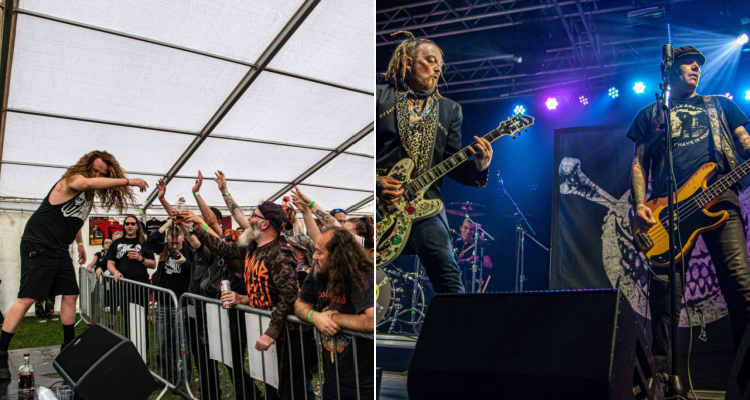 This quirky Sheffield festival sees thousands of British rockers gather for a weekend of hedonism.

Looking for more live music in Sheffield? Check out our guide to the best bars, pubs and venues showcasing the city's talented musicians here.