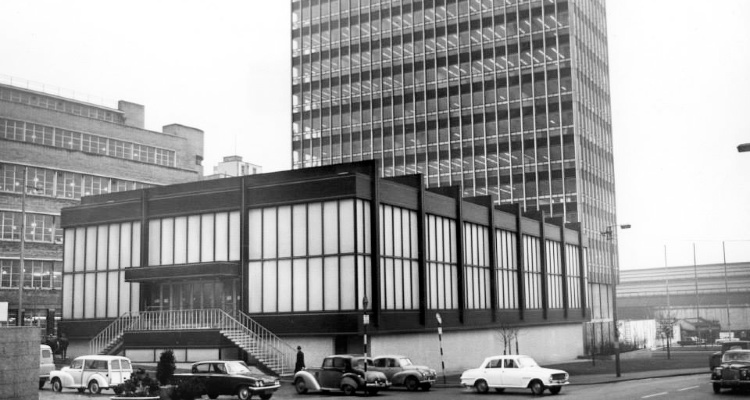 The legendary Miller Street spot was a cultural hub in the 1960s.

The iconic New Century Hall which has previously played host to the likes of Jimi Hendrix, The Bee Gees and Tina Turner is to be redeveloped as part of a huge £800m scheme.

Developers Hermes have a vision to create a multi-functional cultural powerhouse in the Grade II listed building. Plans would see the venue become a creative college, food hall and 1000 capacity concert space. It is hoped that such an ambitious and exciting project will help Manchester to further establish its pole position in the arts and culture sector, as well as attracting and retaining some of the UK's best young talent.

The building, which has lain closed for the past 6 years, is entwined with the city’s rich cultural heritage, and it is hoped that by breathing fresh life into the space it can once again become one of the UK’s number one music destinations.

New Century Hall is located on Miller Street and is set to open in the near future, although further details are still limited at present.