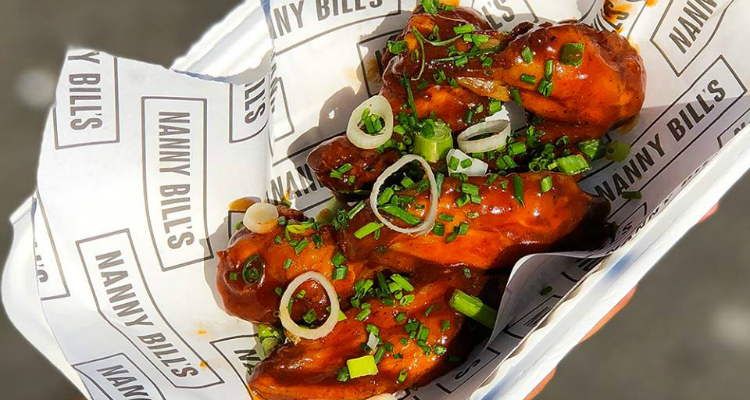 On a wing and a prayer... this food festival is making dreams come true with their mix of wings.

Block out your calendars now; Manchester Wing Fest 2019 is heading to First Street this September for a massive chicken shindig - including £1 wings. Having already conquered London, the two-day event is flying north for a saucy tribute to the humble wing - and you're invited to get involved. 20 of the country's best street food connoisseurs are going beak to beak to be named wing royalty - with you in the judging seat.

Using the app to vote, you will decide who has the most egg-cellent offering in both Best Buffalo Wing and Best Wild Wing, the latter encompassing any and all concoctions that the traders come up with. Feeling a little saucy? There's also the chance to partake in a little revelry yourself, with the Dr Sweetsmoke’s deadly Lava Wing Challenge. And it's not all about the bird. The event will also include bourbon masterclasses, live music, DJs and BBQ demonstrations.

Manchester Wing Fest 2019 is taking place at First Street, Manchester, M15 4FN on Saturday 14th and Sunday 15th September 2019. Tickets start from £17.50 and include the signature trucker hat and access to the app, while children under 12 go free. Buy tickets here.

Luxe Dishes And Experimental Cocktails Have Landed In Deansgate

5 Of The Best Walks To Do In And Around Manchester

Luxe Dishes And Experimental Cocktails Have Landed In Deansgate

5 Of The Best Walks To Do In And Around Manchester