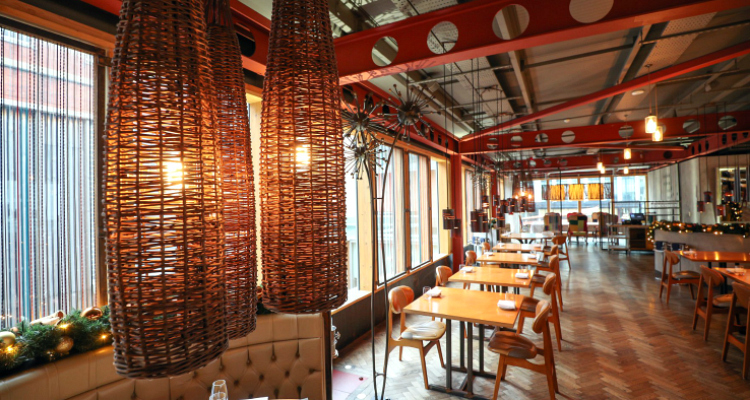 Aiden Byrne has returned and he's brought the big guns.

In case you missed it, Manchester House announced its closure back in October. But now, the popular Spinningfields site has been reborn as Restaurant MCR and it's got Aiden Byrne at the helm of the kitchen. After cooking up a storm at Manchester House and most recently 20 Stories, the popular chef has finally returned to breathe new life into the slinky spot.

Fans of the Michelin-starred chef's cooking will be happy to see the return of his goat's cheese and onion soup alongside a whole heap of newbies. Mancunians can tuck into a variety of tasting menus; coming in 3-course, 6-course and 12-course options. But it doesn't stop there - expect a new bar area and complete refurbishment next summer.