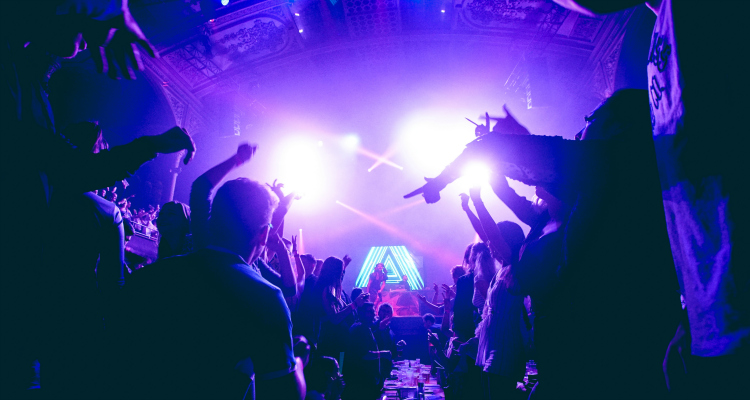 Bongo's Bingo is running away to the circus to find an American superstar.

From getting 50% of boy band Blue onto the stage through to showering the crowd with Coco Pops, there's no show quite like Bongo's Bingo. And now, the wacky night is going even bigger - bigger than '90s pop reunions - and crossing The Atlantic to bring Manchester Kelis, bona fide super star and milkshake singer.

As part of their ambitious Bongo's Big Top, founders Jonny Bongo and Joshua Burke are creating a two-night circus-themed extravaganza at Manchester Central, with both evenings headlined by the American singer. Taking place this August, the big top will also roll out a truck-load of other entertainment and surprises, from mind-boggling entertainment through to freakish performers, along with epic bingo games.

Sip, Sip Hooray: The Gaucho Wine Store Is Back Online

Are You Ready For Online Gigs? Jimmy's Goes Digital

Support Your Local Manchester Restaurants And Bars With This Epic Merch