Was Heaven A Place On Earth At Eden Manchester?

All religious dispositions aside, the Garden of Eden sounds like a pretty epic day out. A paradise full of delight, temptation, nudity and fresh fruit? Sounds like a holiday I once had in Croatia... sign me up. It comes as no surprise that the biblical garden is a recurring motif across the hospitality scene back down here on Planet Reality and the latest to join the rabble is (yep, you guessed it) eden in the city centre. 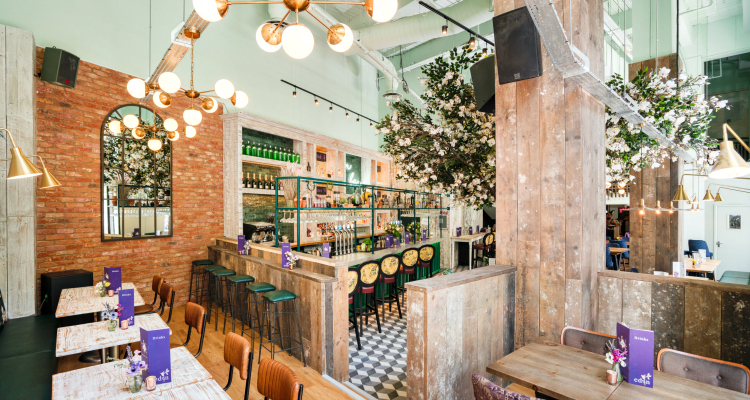 Give in to temptation at this gorgeous new Printworks pick.

Replacing the former Tiger Tiger club at the Printworks which, let me tell ya, brought many years of hell-raising debauchery and hellish hangovers during my university days, eden has transformed the space into a beautiful bar and restaurant. Rather ironically, it's inspired by all things heavenly.

Walking up the short red carpet to the main door, it became abundantly clear that eden would be a hit with the Instagram brigade. And that was before I'd even seen the floral upholstered furniture, indoor swings, botanical wall art and pink neon tube lighting emblazoned with the slogan ‘you’re bloomin' lovely.’ Now, if like me you’re not one for standing with your hip cocked and lips pouted in front of a living wall then you’re going to want to know if this place is more than just fur coats and flashing phones… 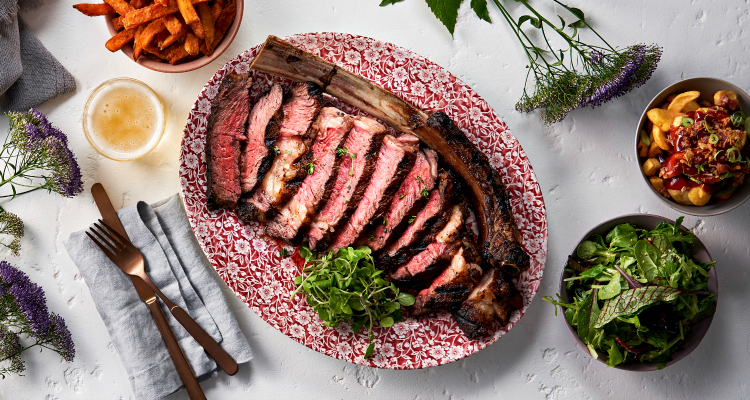 Drawing inspiration from around the world, eden serves everything from marbled steak to Asian bites.

Branding itself as an 'all-day destination', eden caters for round-the-clock guzzling across three floors and an outdoor terrace. The bar and restaurant transitions into a huge nightclub after dark, complete with karaoke and private booths. Now, this is where I felt eden might stumble on its first hurdle, because years of experience have taught me that restaurants operating as clubs by night generally tend to struggle when they promise something like a 'premium dining offering' by day.

While the venue itself is beautiful and the staff were faultless, how would the food fare? We started with seared sesame tuna (£6) and chicken katsu skewers (£5.25) which were perfectly edible but not extraordinary. The vegan Thai green curry (£8.95) and The Eden Cheeseburger (£13.95) which again, looked great and tasted alright, both lacked in depth of flavour. The vegetables in my curry were super fresh, the sauce was interestingly sweet and the warm naan was a lovely touch, but overall, not as impressive as we'd hoped. 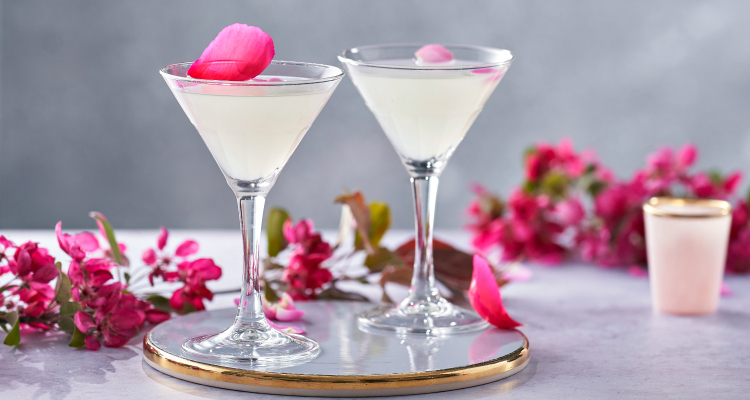 Cocktails, on the other hand, left me wishing I hadn’t booked that 8am personal training session in the gym the next morning. I went for the Paradise Punch (£11) which was a delicious muddle of spiced rum, pineapple, coconut syrup and prosecco which came topped with an edible flower and was virtually impossible not to slurp down in one go. With pina colada vibes, it's definitely one of the finest I’ve ever had. The botanical-themed cocktails, vast gin selection and craft beers will leave you spoilt for choice, so do your best not to end up as designated driver.

Proclaiming itself as the ultimate place to ‘DANCE, DRINK, DINE’ eden says it all. If you want gorgeous surroundings to dance, drink and be merry in then this is a knockout but the edible offering is definitely more of a side order. It's a welcome addition to the Printworks that I think is going to be a rip-roaring success among the lunchtime wine sippers and the weekend party animals.

Freakshakes, Cheesecakes And Chocolate Pagodas: The 10 Best Desserts In Manchester

Junkyard Golf Club Are Swinging Back Into Action This May

Freakshakes, Cheesecakes And Chocolate Pagodas: The 10 Best Desserts In Manchester

Junkyard Golf Club Are Swinging Back Into Action This May