The Best Steak In Leeds? We Put Blackhouse To The Test

Teetering on the edge of Leeds' financial district, Blackhouse has certainly earned its stripes as a favourite for both after-work cocktails and late-night dining. Sister restaurant to Manchester’s Grill on New York Street and Glasgow’s Grill on the Corner, Grill on the Square is this city’s answer to those hankering for a cut of prime steak and all the trimmings.

If Blackhouse doesn't scream date night, then we don't know what does.

There are plenty of notable steak restaurants in Leeds, but Blackhouse always manages to reel me in; not only are its cuts outlined in its ‘Book of Beef’ as being sourced from world-class butchers, but giving you the choice of classic and premium ranges ensures that all tastes (and bank allowances!) are catered for. The staff are a delight and really know their stuff; you'll leave feeling like a meaty connoisseur.

As a jazz pianist sang pop classics, we started off with the pulled brisket pasty (£6.50) and Goan chicken skewer (£7). The pasty was served with a tangy wasabi mayonnaise that we lapped up, while the skewer was laid out on a tortilla and topped with pico de gallo, mint yoghurt and pickled red cabbage. It was the exact balance of spicy kick and refreshing lightness needed ahead of the meat feast that was to come. 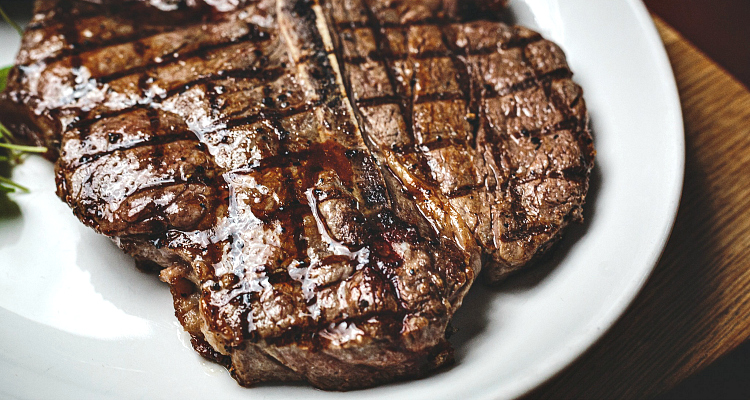 The kinda steak that'll have you drooling.

The pièce de résistance came in the form of the butcher’s selection which saw West Country fillet (£42) and T-bone steaks (£44) sitting alongside the creamiest mash and crispiest chips. Weighing in at 280g and costing over £40, the fillet is certainly not the cheapest of cuts but it’s worth every penny if you’re out for a treat. Cooked medium, it was wonderfully melt-in-your-mouth-y and came to life with peppercorn sauce.

Requiring a bit more physical effort, the T-bone was one that die-hard meat lovers would rejoice in. This cut weighs a whopping 560g, so again you know you’re getting a seriously decent hunk of beef. To top it all off, a bottle of Chilean Syrah Reserva (£20) accompanied our mains just perfectly, with hints of pepper and blackcurrant cutting through. 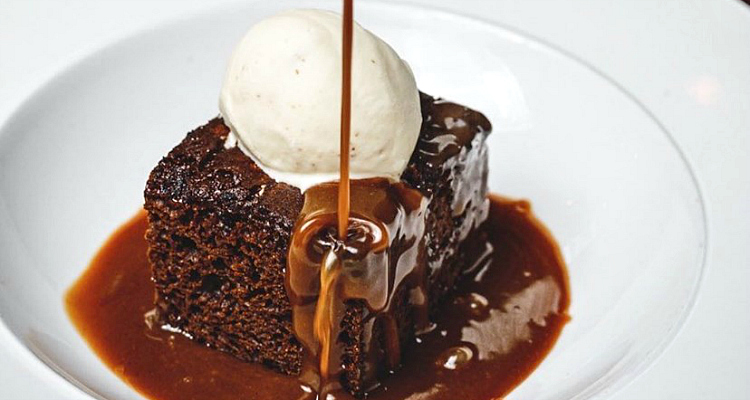 Both crunchy and sweet, seasonal greens (£4) were the perfect pairing for a devilishly good creamed cabbage & bacon (£4). There's all the usual sauces, but for something a little different the chop gravy (£2.50) is essentially meat dripping. Yum. A simple affair, desserts are a classic bunch. We opted for sticky toffee pudding with vanilla ice cream (£6.75) and it was surprisingly light and not too sweet – just what we needed to keep the meat sweats at bay.

From jazz tunes to mouthwatering meat, Blackhouse Grill on the Square is perfect for a get together with friends or a date night somewhere a little fancy. And for workers nearby? The reasonably-priced lunch menu is enough to make Mondays great again.

A Giant Rooftop Terrace Is Coming To Wellington Street This Summer

A Giant Rooftop Terrace Is Coming To Wellington Street This Summer