Bristol has been named the vegan capital of the world. So you know it’s bringing you the good stuff when it comes to junk food. Whether you’re a full-time plant eater or you fancy a dabble in some meat-free munchies, check out our guide to the very best vegan junk food in Bristol. Have we just found your next hangover cure? We think so.

Purveyors of high-quality cider and stonebaked pizza, The Stable are an excellent choice when it comes to vegan junk food feasting. Offering an ample selection of slices from its Harbourside location, this place will have you drooling over delicacies such as The Blazing Jack, made with BBQ jackfruit, roasted veg and jalapenos for a little extra kick. 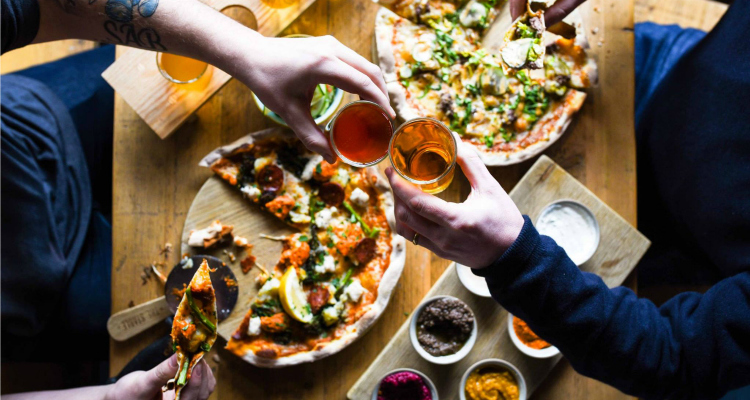 Get your chops round a slice of pizza at The Stable.

It’s pretty hard to imagine Honest Burger’s Beyond Meat creation without drooling. Picture the classic faux-meat patty, topped with lashings of mustard, pickles and gooey vegan cheese, stuffed in a soft bun and served with salted herb fries. It’s an instant classic that you'll be lusting after for days to come. 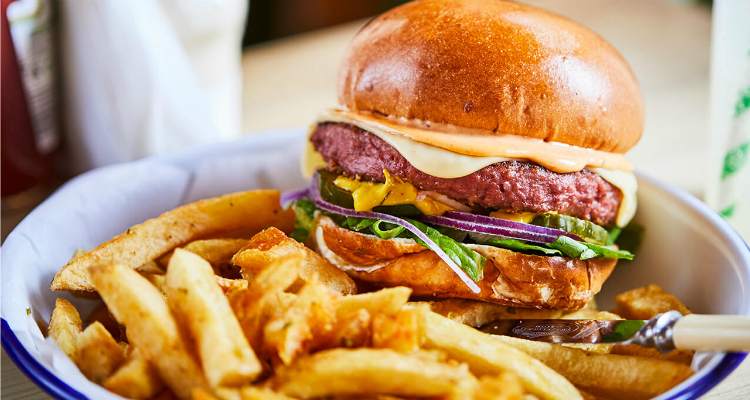 The Beyond Meat burger is a drool-worthy creation.

The Lanes isn’t just a cool place to catch a live show or throw around some bowling balls, they also have a pretty decent selection of plant-based pizza topped with mouthwatering gooey cheese. Our favourite? The classic vegetarian with artichokes, red onions and mushrooms, all sizzled and drizzled over the stonebaked dough and cooked to perfection. 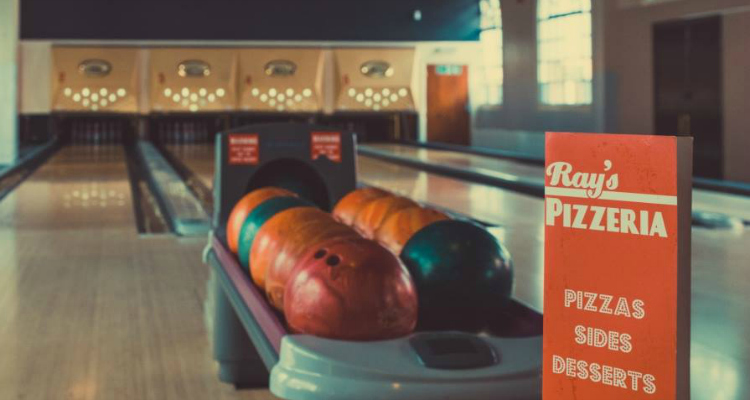 Sling some bowling balls before chowing down on fresh pizza.

Local legend VX are the OG masters of vegan junk food in Bristol, and most locals won’t refute those claims. From BBQ ribs to spicy Hell Dogs, faux Philly cheese steak sandwiches to their namesake VX Burger, these guys know how to do plant-based guilty pleasures unlike any other places in the city. 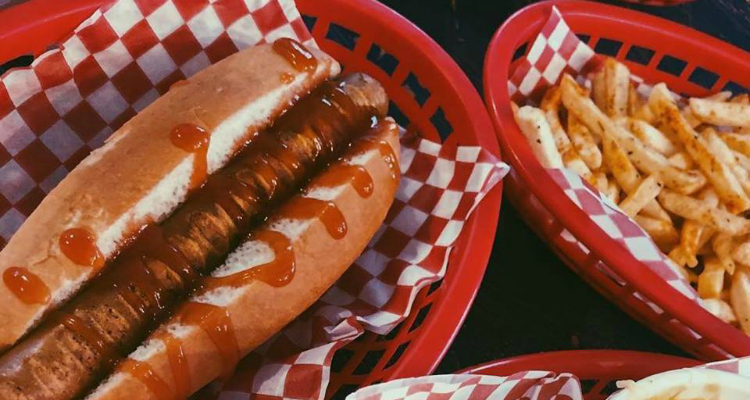 They’ve coined themselves as ‘the creative burger people’ and they've got the receipts to back it up. Head on over to Burger Theory on St. Steven’s Street and you can stuff your face with an array of luscious burgers. We would recommend taking on the Southern Hippie, with the famous Moving Mountains patty adding plenty of bleeding meaty flavour. 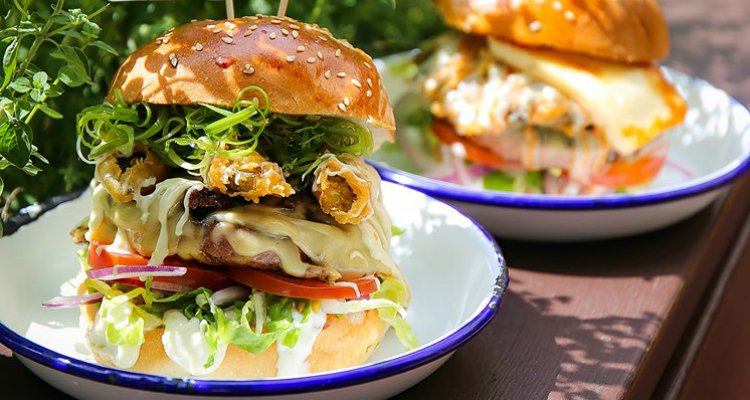 The Beyond Meat burger is one bleeding beautiful bun.

Hungry for more? Check out our guide to vegan dining in Bristol here.

This Bristol Bar Is Delivering Freezable Canned Cocktails Across The UK