Women-Owned Bars And Restaurants In Australia

With cities home to all kinds of cuisine from across the world, sometimes it can be hard to narrow down the options. But, if you're looking to shower some female foodies with love, we took a look at those who are shaking up the 'Straya drinking and dining scene. From sports bars in Adelaide to swish eateries in Barangaroo, these are the top women-owned bars and restaurants in Australia. 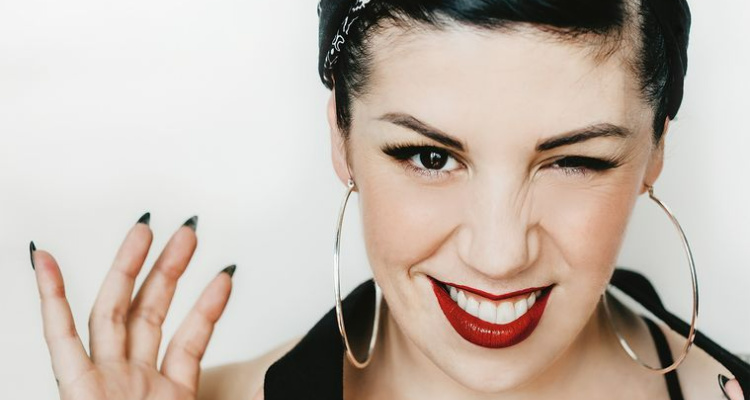 Female Melbourne chef Shannon Martinez is one of the biggest names in the restaurant biz.

love.fish: An affinity with sustainably-sourced seafood is what drove Michelle Grand-Milkovic to open this waterfront Barangaroo restaurant with her husband, Michael. And, boy, are the views beautiful.

Banksii Vermouth Bar & Bistro: Inspired by the first botanist to set foot in 'Straya, Banksii pays homage to Rebecca Line and her husband Hamish's love of - you guessed it - botanicals. You'll find Aussie dishes with hints of the Mediterranean here.

Door Knock: This swish subterranean den has award-winning bartender Natalie Ng at the helm, making it one of the best female-led bars in Australia. Here, you'll find cocktails, wine and a range of contemporary Asian dishes on the menu.

Blood Wood: Looking for one of the top female chefs in Sydney? You can discover this modern bistro in Newtown, where founder Claire Van Vuuren supports the LGBTQ+ community and promotes women in the restaurant industry.

Chula & Fei Jai : Nicole Galloway’s vegetable and seafood-focused Chula boasts an offering of tostadas and tlayudas, with margaritas and mezcal cocktails to knock back too. While Cantonese nook Fei Jai is fronting fried rice, yum cha and popular outdoor tables.

arthur: Surry Hills spot arthur is all about a relaxed take on fine dining, thanks to an affordable tasting menu that earned owner Rebecca Rosier and her partner Tristan a coveted Chef’s Hat.

Calle Rey: This plant-based eatery and pisco bar whips up Mexican and Peruvian fusion food. With Madison Cohen in charge, it's definitely one to consider when looking for fun women-owned restaurants in Sydney.

Peppe's Bondi: Grace Watson is the owner of Peppe’s, an airy osteria in Waterloo that's always abuzz with happy customers. Expect gnocchi and pasta washed down with fine wines. 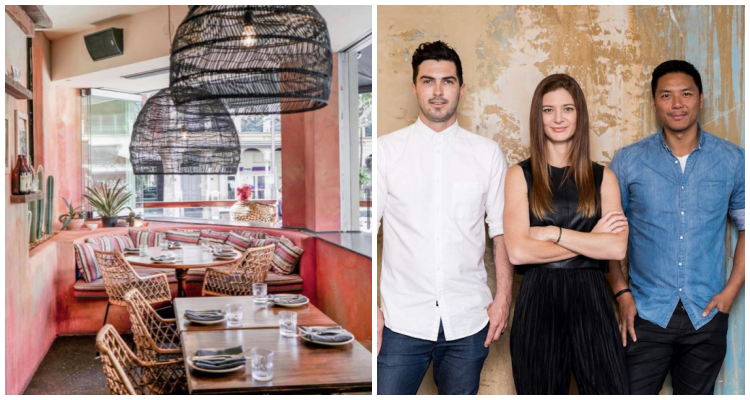 Chula is the brainchild of Nicole Galloway and partner Peter Lew, with an agave-heavy drinks list from Reese Griffiths.

Smith & Daughters: One of the most recognised female celebrity chefs in Australia, Shannon Martinez, is behind the food here. This Fitzroy restaurant fronts rock 'n' roll vibes alongside vegan grub.

Epocha: With the feel of an old European manor and a menu promising a Greek gastronomic adventure, it's easy to see why Angie Giannakodakis’ Melbourne CBD restaurant is well worth a visit.

Lake House: Alla Wolf-Tasker is chef and owner at Lake House, a Daylesford eatery housed in a hotel with six acres of country gardens. Here, she's whipping up seasonal food to match one of Australia's best wine lists.

Etta: A Brunswick drinking and dining destination from Hannah Green, Etta is the neighbourhood wine bar with globally influenced bistro fare from head chef Rosheen Kaul, who draws on her own Chinese, Filipino and Kashmiri heritage.

Red Gum BBQ: For mouthwatering pit-cooked BBQ plates, look no further than this rustic female-run restaurant from Melissa and Martin Goffin. It'll have you licking your lips for hours afterwards. 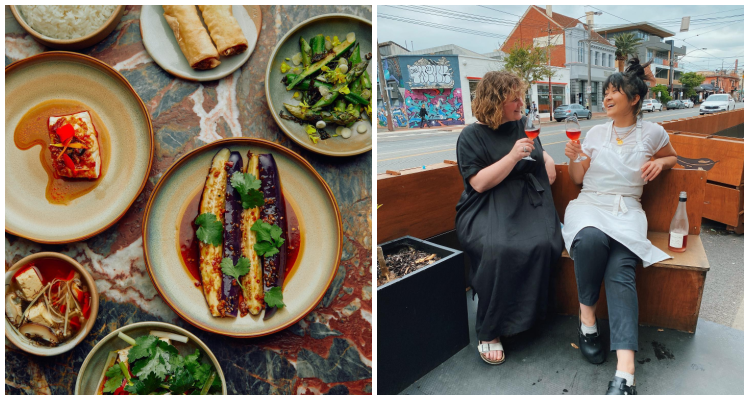 Hannah and her 'work wife' Rosheen have made Etta one of the best women-owned restaurants in Melbourne.

Ragi’s Spicery: From being one of the most respected Australian female cookbook authors to owning an award-winning restaurant and spice shop, Ragini Dey is an Indian food mogul who hopes male-dominated kitchens will soon be a thing of the past.

Gondola Gondola: A sake-laced drinks list and vibrant sharing plates make up Annie Liang's ever-popular eatery, which is is firmly on the list of top women-owned restaurants in South Australia.

House of Chow: If you're on the hunt for restaurants run by women in Australia, Rosalind Chow serves up some of the best Chinese food. She opened the Hutt Street spot with her husband all the way back in 1971.

Golden Boy: This restaurant on North Terrace is home to sumptuous dishes and some killer cocktails. Co-owned by Sondra Deering, it also boasts a slick subterranean bar.

La Rambla, Wing It, Piccoli Piatti & Therapy Cocktail Bar: From Spanish fare to a basement sports bar and an Italian restaurant, Steph Gibbs is smashing co-ownership of venues across Adelaide. 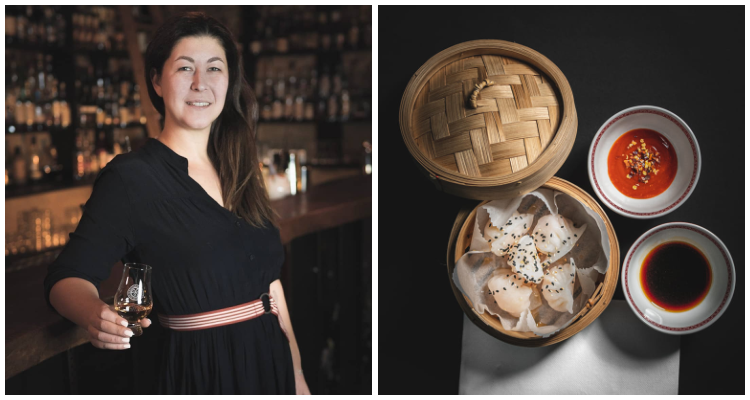 Get your fix of dumplings, whisky and vodka at Suzie Wong Bar.